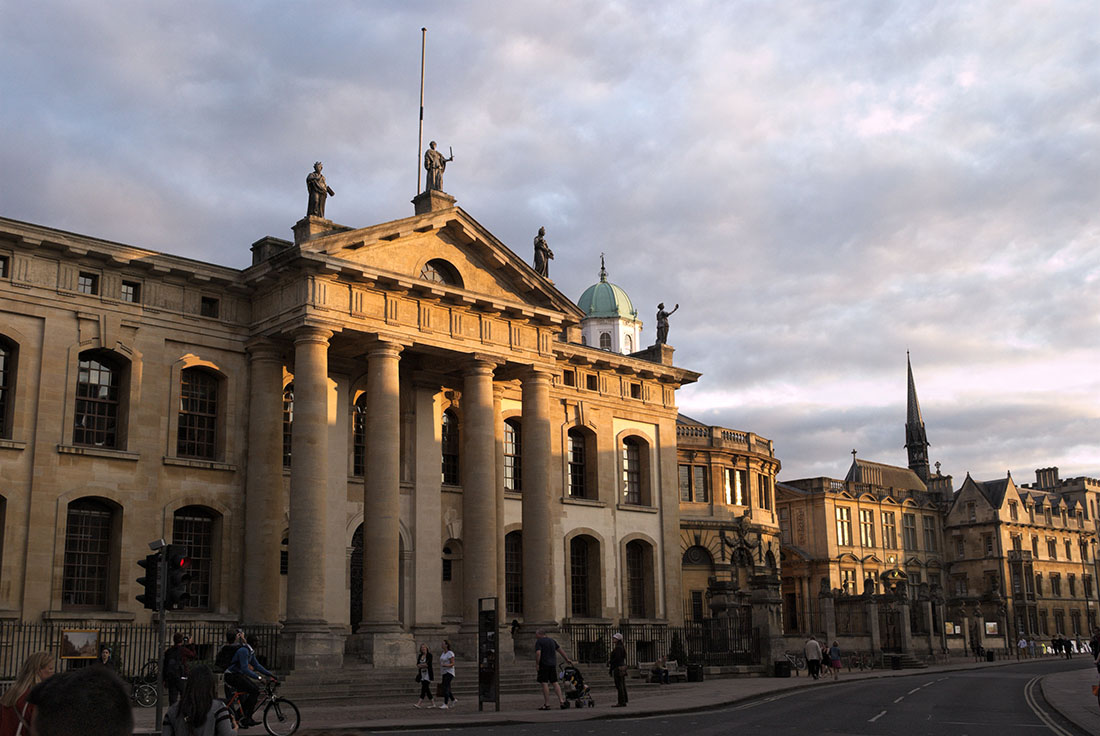 Oxford University societies have responded to the trial of Derek Chauvin, which found Chauvin guilty of the murder of George Floyd in Minneapolis last June. The murder of Floyd sparked a wave of global protests against racism and racial violence within the police force.

Anvee Bhutani and Chase Koch, Presidents of Oxford American Society, told Cherwell: “The murder of George Floyd last year was a crime and tragedy and his death sparked the global Black Lives Matter movement last summer to inspire social change and has since also revived many important conversations around race and equality.”

“While Oxford American Society is glad that the jury returned a guilty verdict on all counts, we understand that this verdict cannot bring back the life that was lost nor does it provide justice for any of the other individuals that have fallen victim to police brutality.”

They added: “Unfortunately in America, incidents like this are far too common, and, in fact, the Ohio police killed Black teenage girl Ma’khia Bryant just as this very verdict was being read out in court.”

“Police brutality in America comes at a systemic level, and therefore, it will take systemic efforts to change the way Black and other minority groups are treated, as opposed to one positive outcome.”

Chair of Oxford Stand Up to Racism, Ian Mckendrick, told Cherwell: “Oxford Stand Up To Racism welcomes the guilty verdict for the murder of George Floyd as a major victory for the Black Lives Matter movement, without which the conviction of Derek Chauvin would not have been possible.”

“The movement in the UK raised important demands for action to tackle institutional racism, and some important changes were won. But racism remains deeply entrenched in British and American societies and much more needs to be done to root it out.”

Oxford University Labour Club told Cherwell: “OULC are relieved to see Derek Chauvin found guilty of the charges against him. While we are pleased to hear of the verdict, the trial serves as a somber reminder of the progress that remains to be made in tackling racism, particularly within our institutions.”

Oxford ACS and OUCA have been contacted by Cherwell for comment.