Matilda Gettins explains why students should be invested in the local elections taking place tomorrow. 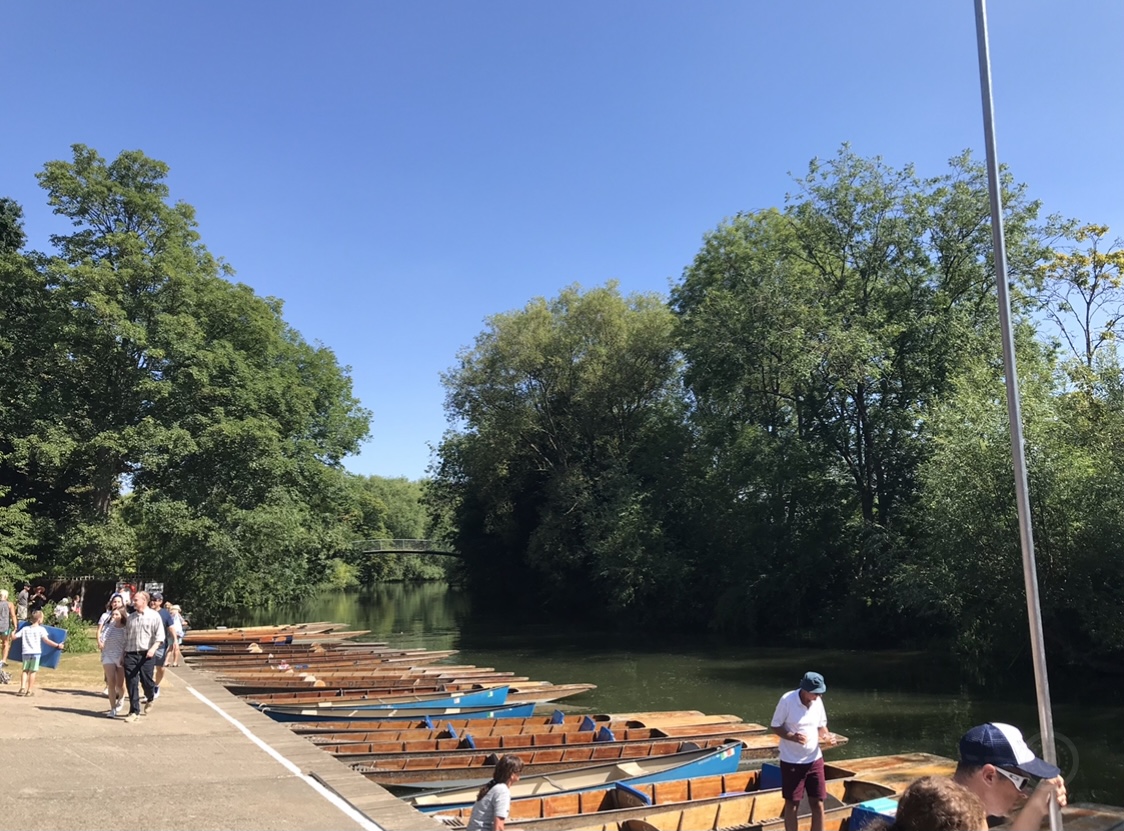 Local elections will be taking place across the UK on Thursday 6th of May, with polling stations open from 7 am to 10 pm. Oxford residents (including students and EU nationals) can cast their votes for Oxford City Council, Oxfordshire County Council, and the Police and Crime Commissioner for Thames Valley. Cherwell has put together a list of 8 reasons why local politics matter.

Perhaps the most obvious way local politics affects everyday life in Oxford is mobility. Larger transport projects, including building new roads and cycling paths are the responsibility of Oxfordshire County Council. The City Council plays a role in transport as well and can suggest emission-reducing initiatives such as pedestrianising Oxford City Centre.

Making streets safe is mainly the responsibility of the County Council, which takes care of street-lighting, traffic lights and kerbs, and so can also play a significant role in making Oxford’s streets inclusive and accessible to all. Small street maintenance issues, such as bollards and gullies, are covered by the City Council. The City Council also ensures streets are clean and can impose fines of £80 for dropping litter – including chewing gum.

3) Parks, and leisure and sport facilities

Oxford wouldn’t be the same without its parks. Oxford City Council takes care of eight parks as well as Port Meadow. This includes keeping them clean, regulating opening hours and taking action on biodiversity, e.g. planting only native plant types or supporting wildflower growth. The City Council can also provide or support leisure facilities, such as tennis courts, gyms or punting.

Oxford University estimates the range for housing costs for students to be between £650 and £790 per month, significantly above the national average. The City Council is responsible for regulating housing in Oxford, and can supply social housing or support affordable housing. It also collects property-based Council tax. However, full time students are exempt from this tax, and if you are paying it, you can apply for exemption.

The number of rough sleepers has increased by 400% since 2012 in Oxford. The City Council is responsible for tackling homelessness in Oxford, by providing emergency beds, long-term support and prevention programmes.

Oxford City Council takes care of rubbish, recycling and food collections in Oxford. They are the point of contact for requesting new/larger bins if your bins are often already full before collection, or if there are issues with bin collection. Oxfordshire County Council runs recycling centres and are a key figure in supporting waste reductions schemes.

Oxford City Council runs markets such as the Covered Market or Gloucester Green Market, working in cooperation with the stalls or organisations. The City Council is also responsible for collecting business rates (taxes on businesses) and can help support businesses during a crisis as well as normal times, through financial and personal support.

The local elections are also a possibility to vote for the Policy and Crime Commissioner of Thames Valley. The candidates’ policies on the much-discussed Police, Crime, Sentencing and Courts bill have been reviewed by Cherwell. Local police also address issues such as Oxford’s high number of bike thefts.