CherwellIndependent since 1920.
Culture Review: Lil Nas X’s ‘MONTERO (Call Me By Your Name)’ 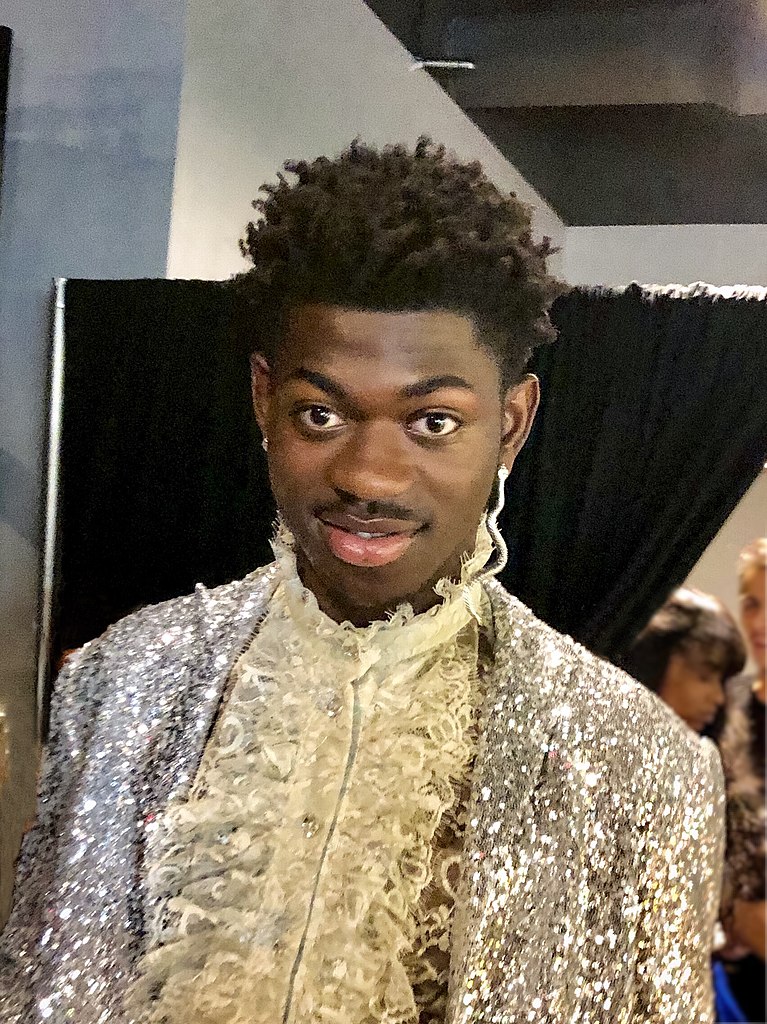 In his adolescence, the Church told Montero that being gay would send him straight to Hell – so the singer reckoned, why not get into his thigh-high stilettos and slide down there on his own terms? Lil Nas X rose to fame following the release of his single Old Town Road, which received viral popularity on TikTok before climbing music charts internationally and earning diamond certification. If the bold country/rap hybrid track hadn’t already caught my eye, then the following certainly did: the artist came out as gay while ‘Old Town Road’ was atop the Billboard Hot 100, becoming the only artist to do so while having a number-one record. From there on, I was convinced that Lil Nas X would be a game-changer. He has since served as a public figure representing the LGBTQ+ community with other celebrities like Miley Cyrus and Elton John. Returning to No. 1 with his new single, ‘MONTERO (Call Me By Your Name)’. Lil Nas X shares with us an uninhibited celebration of his sexuality.

“In recognising the pressure the LGBTQ+ community faces, Lil Nas X asks “Why me?””

Though the song bears the name of the artist himself, Montero, the title actually points to Montero’s lover who inspired the song. The title is a reflection of the protagonist that called his lover by his own name in the film Call Me By Your Name (2017), as we see Montero refer to his lover by his own name. Thus, ‘Montero’ represents not the artist, but his romantic interest. Montero informed Genius that the story-telling song was inspired by his real love life as a gay man. The lyric “If Eve ain’t in your garden you know that you can call me when you want” implies that until the object of his affection is willing to reject heteronormativity and accept his identity, Lil Nas X will be waiting. “You live in the dark boy, I cannot pretend,” acts as a double entendre as the man was in the dark both because he was unhappy as well as still living ‘in the closet’. Following the hypnotic chorus comes the humming section which bears symbolic weight as Montero meant it as a ‘mating call’. The Mmmmhmmms” reflect a mutual understanding between two people in the absence of words to convey feelings. In recognising the pressure the LGBTQ+ community faces, Lil Nas X asks “Why me? / A sign of the times every time that I speak”. This has embedded in it Montero’s responsibility as a gay artist to speak on behalf of many people through his music.

The unapologetically queer singer uses biblical references to write his own epic and sexually driven origin story. The controversy surrounding MONTERO stems largely from the music video which sees Christian imagery of Lil Nas X being seduced by a snake (played by himself) in a Garden of Eden-esque setting, getting stoned to death by butt plugs on Judgement Day, descending to hell on a stripper pole and lap dancing for the devil – before killing him, stealing his horns and crowning himself monarch of the underworld (iconic, if you ask me). I am convinced that the uproar surrounding MONTERO is partly deliberate. Whilst provocative and camp, the video accords with the history of moral panic when musicians mix sexuality and religion like with Madonna’s Like A Prayer.

“…one of the most ground-breaking songs of the year.”

‘MONTERO’ has been criticised by conservatives in the US who have labelled it “depraved” and “evil”. In condemnation of the video, Candace Owens accused the artist of “keeping black America behind” to which the artist praised himself for “doing something right” by getting her attention. Members of the Christian Church rebuked the singer for his brazen use of Satanic and Biblical imagery arguing that he had gone too far and that “he’s losing allies as a result of that approach.” However, I think the criticisms deserve thanks in part for the attention they have, in turn, drawn to what I believe to be one of the most groundbreaking songs of the year. The song has received heaps of positive attention from the LGBTQ+ community who praise the creativity and boldness of the black, queer artist. Positive attention from acclaimed Call Me By Your Name author André Aciman was received, who said it is “gratifying” and “humbling” that his gay novel could have the “slightest influence” on the naming of the song.

Having exposed his identity through his lyrics, Montero bravely opened doors for many other queer people to ‘simply exist’ at the cost of further condemnation from conservatives and his own vulnerability. The backlash from enraged religious groups, right-wing pundits and politicians who condemned the music video was indeed expected and Montero was prepared for this controversy. I am in awe of his boldness and commend the use of his artistic licence as a tool to liberate and reach out to those in the LGBTQ+ community. Montero’s unabashed subversion of Christian tropes has inspired and moved many in the community whilst representing his acceptance of his own sexuality. MONTERO is an addictive listen. Besides the memorable chorus and the two trancing chords of the verses, the track is shamelessly lustful whilst being heavily infused with deeply personal meaning. It has made history and certainly is a sign of the times for LGBTQ+ artists in the industry.