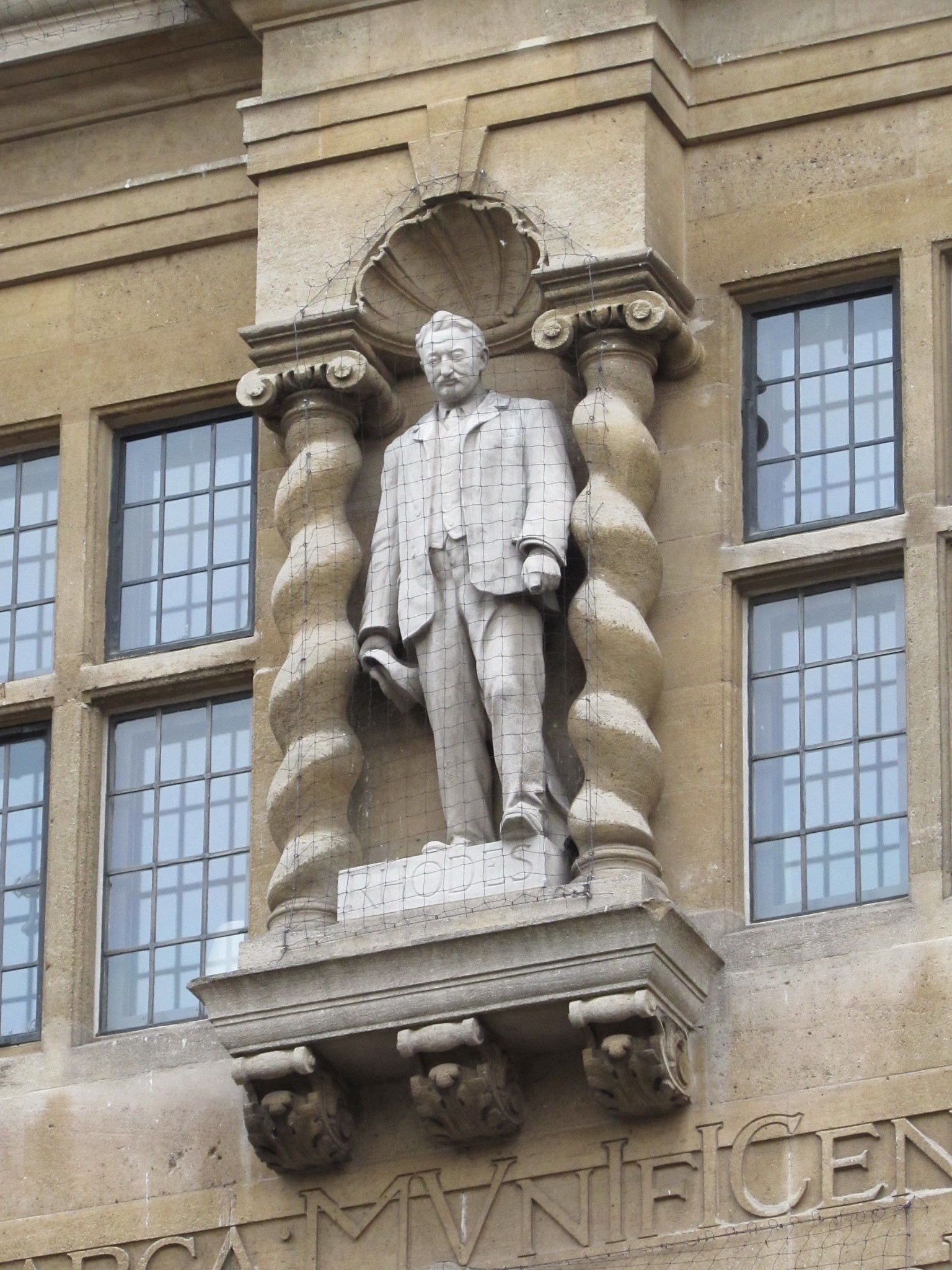 The independent commission on Oriel college’s association with Cecil Rhodes released its 144-page report at the end of last week. It expressed support for the June 2020 desire expressed by Oriel College to “remove the statue of Cecil Rhodes” located on the High Street, as well as containing “recommendations concerning educational equality, diversity and inclusion (EDI)”. Since the report’s publication, Oriel college has released that due to “regulatory and financial challenges”  it will not remove the statue, and will instead focus on EDI measures.

The report outlines some of the different views expressed concerning the Cecil Rhodes statue as well as a plaque located on No.6 Edward Street, which it obtained by collecting submissions from 1447 sources. Of the 83 student submissions, 62 supported moving the statue. Of the 338 alumni submissions, only 95 supported moving the statue. The report notes that among the “younger alumni consulted” there was a “more widespread view that the memorials should be removed”.

Of the 982 members of the general public who submitted their views, 966 were opposed to moving the statue. The report notes that almost 500 of these submissions were made within two days in March 2021, following an appeal to its supporters by the organisation Save Our Statues.

The report also summarizes some of the main arguments made in submissions for and against the removal of the statue. Arguments in favor include: “Rhodes was contentious in his own day, let alone today. The statue, when it was erected, reflected one side of an argument, not both.” Other arguments included “Retaining memorials that symbolise colonialism and racial discrimination perpertuates such ideologies today,” and ”BME students, staff, citizens of Oxford … should not have to walk past symbols of racism that they find offensive and that commemorate those who oppressed their ancestors”.

A further objection, made by Oriel college itself is that as the statue is located on a Grade II* building, “[any] changes to the building – including the addition of a permanent information board to explain the history and context, removal or replacement of the statue … would require planning consent”.

This means that if the College were to decide to remove the statue, it would need the consent of two bodies: Oxford City Council, and Historic England. The Leader of the City Council, Councillor Susan Brown has welcomed Oriel’s commitment to removing that statue in the past and said: “It would be better for the statue to be placed in a museum, such as the Ashmolean or the Museum of Oxford, to ensure this noteworthy piece of the story of our city isn’t lost to history.” Historic England, however, has adopted the Government’s emerging policy of ‘retain and explain’. In a case of disagreement between the Oxford City Council and Historic England, the Communities Secretary would have the final say. Concerning monuments, communities secretary Robert Jenrick has said:  “We cannot – and should not – now try to edit or censor our past”.

The second main objection raised by Oriel college are the “financial challenges” placed by the statue’s removal. In his will, Cecil Rhodes left around 100,000 – worth around 12 million in today’s value – to Oriel college, making up “less than 2% of the value of his estate”. However, nearly all of this money has since been spent.

The financial argument arises not from the original benefaction, but from the “total cost of removal” and from the worry that the “College will lose potential future benefactions if it moves/removes the Rhodes memorials”. However, the report notes that, should the College not remove the memorials, it may also “fail to attract funding from potential donors who would not wish their donation to be associated with Rhodes’ legacy”. The report adds “A statue of Rhodes was not a requirement of the will or of any subsequent negotiation concerning the endowment.”

Cecil Rhodes (1853-1902) was a “prominent figure in the history of British colonialism”, whose “career was controversial [even] during his own lifetime”. Amongst other positions, he was Prime Minister of Cape Colony, where he made and supported “a number of important decisions [and developments] that intensified racial segregation”. These included  a “labour tax for African people only”, a “segregated local government system”, and the beginnings of “coercive compounds for black workers”.

Rhodes was a “deeply committed British imperialist” and convinced of “racial superiority”. In an 1894 speech to Parliament he stated: “If the whites maintain their position as the supreme race, the day may come when we shall be thankful that we have the natives with us in their proper position”.

Substantial campaigning against the statue and calls for EDI measures at Oriel College began in Michaelmas Term 2015. This period of campaigning, run in large part by ‘Rhodes Must Fall in Oxford’, was inspired by successful demonstrations against a statue of Cecil Rhodes at the University of Cape Town. In November of that 2015, Rhodes Must Fall in Oxford presented a petition to Oriel College, demanding the movement or removal of the statue as “a welcome first step in the University’s attempt to redress the ways in which it has been an active beneficiary of empire.”

In Summer 2020, protests against the Rhodes statue resurged, “[leading] the College to issue a statement in support of racial justice and educational inclusion”. Oriel JCR and MCR carried motions to remove the statue from its current location, and, at the time, the Governing Body of Oriel also expressed its desire to see the statue moved or removed.