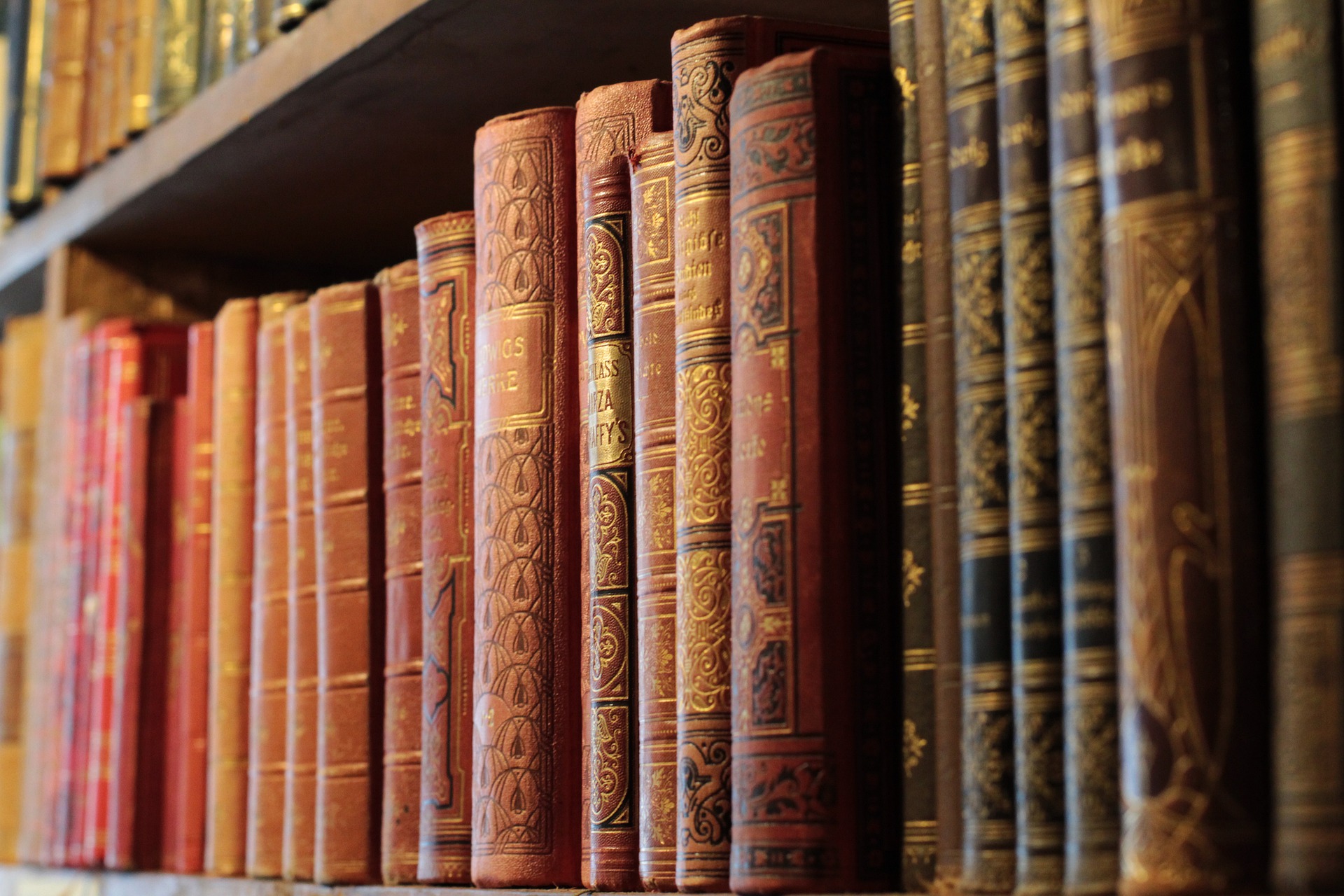 My first experience of reading a bilingual novel was both painful and involuntary. It was that heady World Cup summer of 2018 – the likes of which we can now only dream of – and I’d spent most of it enjoying the sunshine and recovering from my A-levels. Yet as the calendar turned to September, there was an undeniable nip of autumn in the air, and with it, a nagging reminder of the untouched reading lists that my college had emailed me when my offer was confirmed. I applied to study English at Oxford because I’ve always loved reading, but this long list of weighty Victorian novels filled me with dread. I eventually managed to narrow it down to two that definitely needed reading and, daunted by Middlemarch’s 880 pages, I decided to begin with Charlotte Brontë’s Villette. I coped well enough with it initially, but as I progressed I was struck by just how much of the novel was actually in French, a language which one year of lessons at secondary school left me ill-equipped to understand.

If I had been worried about Oxford’s reputation as an elitist institution before, then this was more than enough to deepen my concerns. After all, I had applied to study English Literature, and it seemed unfair to expect, as standard, a knowledge of an entirely different language. Where I had wanted to engage in the reading, I felt cruelly alienated from the text, an alienation which was made more profound because it seemed predicated on an assumption that all undergraduates would understand French. Rather than try and puzzle out these indecipherable passages, I began to skip right past them, joking that this way I would be able to finish the novel much more quickly. All the same, my lack of comprehension left me with a creeping feeling of inferiority.

However, the cultural boundaries created by the deployment of multiple languages in a novel can use their potential to enact cultural differences without being exclusionary. This potential first revealed itself to me in a most unexpected place – the crime fiction of Agatha Christie. Christie’s Belgian detective, Hercule Poirot, frequently speaks French in the novels, and phrases that would be substantially unintelligible to non-French speakers are left untranslated, yet Christie’s novels have never been considered elitist or exclusionary because of their bilingualism. On the contrary, her readership is famously so wide that her novels have outsold all books other than the Bible and Shakespeare. Poirot’s use of French in the novels also has an important stylistic function, as the characters within Christie’s novels make uncomfortable cultural assumptions about him based on the fact that he is a French speaker, and employs a kind of bilingual ‘Franglais’. His polite response to assumptions that he is French becomes almost a catchphrase – “Non monsieur, I am Belgian” – which in itself perfectly displays his dual English-Belgian identity. Language cements Poirot’s status as an outsider. A bilingual refugee, Poirot’s upper-class English suspects tend to dismiss him simply as “that foreigner”, a short-sightedness, which ultimately allows Poirot to gain the upper hand and triumphantly unmask the murderer.

In more recent literature, novelists have taken the sensitive yet powerful implications of language further, diversifying our perspective on what constitutes foreign languages and bilingualism. This shines through particularly in Czech novelist Milan Kundera’s The Unbearable Lightness of Being. Whilst Kundera encompasses a variety of European languages, he also explores more abstract concepts of language. Thus, a musical quotation from Beethoven’s String Quartet No. 16 in F, printed in the book as sheet music, strikes a perfect chord between two characters and gives them a fleeting moment of complete mutual understanding. Indeed, Kundera’s construction of identity is deeply rooted in his character’s personal experiences of language. We see this most clearly in the ‘Short Dictionar[ies] of Misunderstood Words’ that Kundera offers as biographical explanations for his characters’ different perspectives. One of the words, ‘cemetery’, drives an invisible wedge between lovers Franz and Sabina. For Franz, we learn cemeteries are simply an “ugly dump of stones and bones”, yet Sabina feels drawn towards them as an oasis of natural beauty, as well as a locus of her homesickness for Czechoslovakia. Here, ‘translation’ is no longer between two distinct languages, but within one, as Kundera exposes how deeply language is rooted in identity, and identity in language.

It may come as no surprise that the last bilingual novel I read, Chimamanda Ngozi Adichie’s masterful Americanah, yielded a completely different response to my first. Here, high school sweethearts Ifemelu and Obinze‘s shared Igbo language offers up a delicious world of intimacy, which if anything, is enhanced by an exclusion from their linguistic union. However, Adichie is also inviting us to participate in the novel through both languages, and it is worth noting that although Americanah is Adichie’s third novel, it is the first in which she uses Igbo words and phrases without providing a translation. Part of the joy of reading Americanah is in its profound meditations on identity and belonging which are created by the novel’s bilingualism. Adichie raises the stakes for her inclusion of Igbo by portraying its suppression, such as when Ifemelu’s Aunty, Uju, chastises Ifemelu for speaking Igbo with her young son because “two languages will confuse him”. When Ifemelu argues that they had spoken both Igbo and English growing up, Uju puts her down flatly – “This is America. It’s different”.

After three years of studying English Literature, my perspective on the purpose and the effect of bilingual literature has shifted enormously. In fact, if I’d been more attentive to the course syllabus when I was applying, I might have realised that the literature of the British Isles has never been a monolingual entity, hence the incorporation of Middle Irish, Medieval Welsh and Old Norse (which I have been fortunate enough to study) as options within Oxford’s English Literature degree. I now realise that ‘English’ literature and identity are like vast jigsaws of different languages, which have all left their mark on the English language as it is today. As I approach the end of my degree, I see now that, rather than exclusionary, bilingual literature allows for highly specific and culturally vital expressions of identity, which themselves are all too often excluded from the literary canon. My best advice to anyone thinking of exploring bilingual literature is to be excited, not daunted at the challenge it presents the reader, and if all else fails, in the words of Roald Dahl’s Matilda: “Don’t worry about the bits you don’t understand. Sit back and allow them to wash around you, like music”. Maybe it’s time I gave Villette another go… 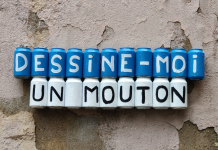 Music in a foreign language: short-lived novelty or here to stay? 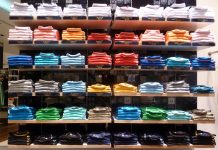