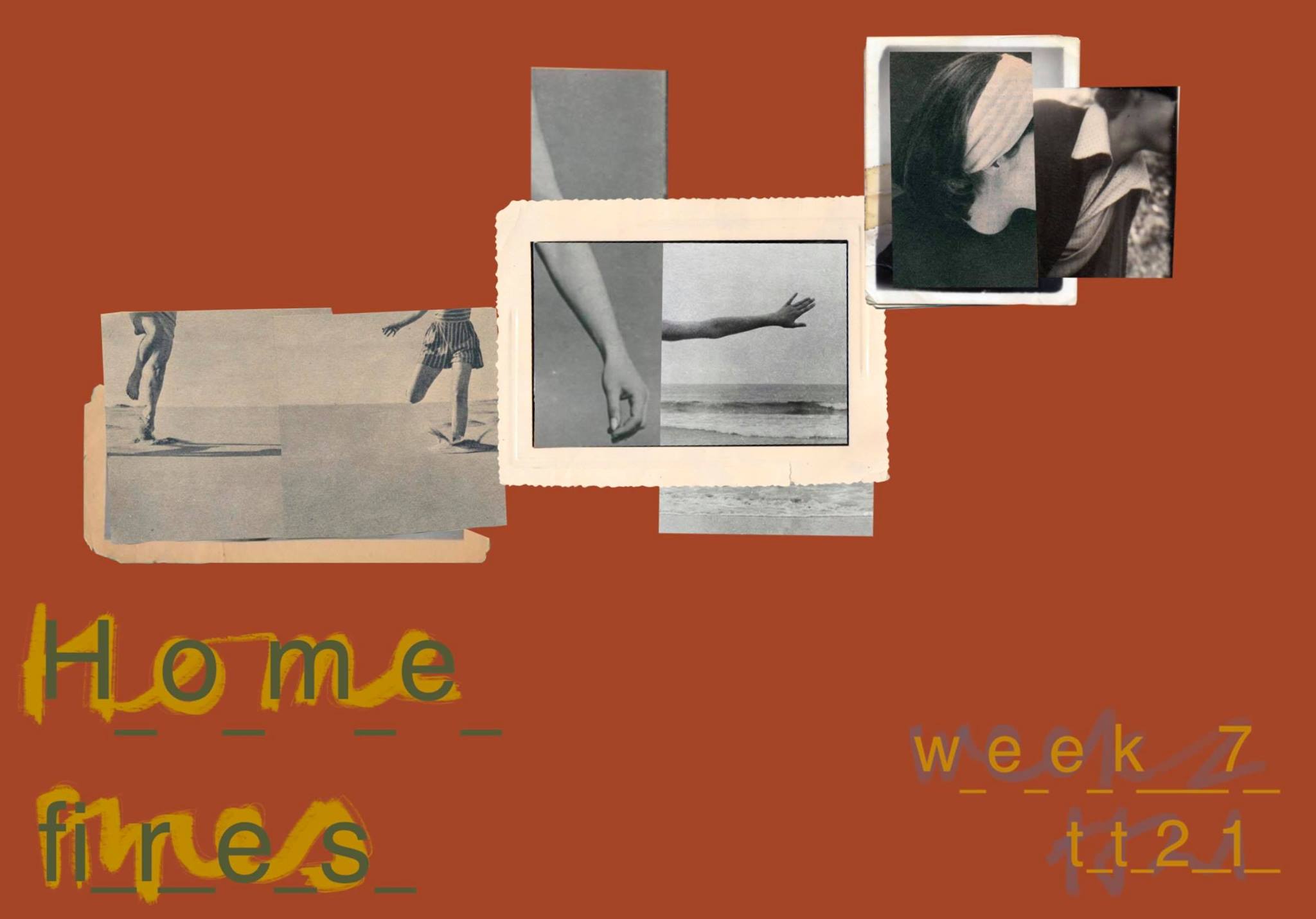 The setting of Paper Moon’s one woman play is simple; a single chair and a stool, sparsely lit. As the play unfolded, I began to feel the stool was like a second chair itself, filled by the ghost of the show’s second, absent character, the speaker Marie’s mother.

‘Home Fires’ takes place in the wake of Marie’s father’s death, as she plays out a conversation with her estranged mother in her head, seeking understanding and a sense of resolution. The minimalistic staging belies the complexity of the play, which touches on a variety of issues including family and inheritance, houses and homes, the ties that bind us and the chasms that divide us. Writer and director Maya Little has created something at once intimate and engaging, with beautifully crafted language and a powerful use of silence. The monologue finds the balance between conversational and poetic, with Little’s use of imagery to invoke emotion particularly striking; struck by grief, Marie finds herself ‘walking around like a burnt shadow’, for example.

Actor Georgie Dettmer truly completes the piece, breathing life into Little’s words and excelling at the complex job of performing two characters — both Marie, and Marie’s mental construction of her absent mother. The two voices are clear and distinct, with Dettmer fluidly switching between them, particularly in the snappy back-and-forth dialogues where Marie envisions herself arguing against, or playing meaning-infused word games with, her mother. Dettmer provides a soft vulnerability infused with pent up frustration which is released in controlled bursts of tension as Marie attempts to come to terms with why her mother has made certain decisions in life, such as claiming the house which was her daughter’s inheritance. ‘Mother I am trying to come back to you’, she cries at one heart-wrenching moment of emotional release.

Every aspect of the show was defined by attention to detail. All of Dettmer’s movements were controlled and carefully blocked; from walking across the stage to crossing her legs and the little touches of her hands, each had a sense of purpose. Accompanied by judicious use of props — the chair and stool, a water glass, and folded list — this meant every little motion was imbued with meaning. This simple staging allowed Little’s words to shine, particularly when the writing slipped into more poetic language. At times the dialogue felt a little repetitive and heavy-handed, with the show suffering from a slight second act lag which could have done with some further streamlining, but I was so caught up in Marie’s narrative I barely noticed.

Paper Moon also provided an enlightening post show talk with Dettmer, Little, and producer Jade Yarrow, which was particularly revealing about the process of creating ‘Home Fires’. Working closely together, the writer and actor shaped the play from intimate conversations, scrapbooking, and creative exercises — their collaborative vision and visual thinking being reflected in the marketing of ‘Home Fires’ as well as the masterfully woven finally product. As the post show talk proved, this was a truly collaborative process and one in which every team member provided something valuable.

I must confess that when I purchased my ‘Home Fires’ ticket I was slightly concerned about watching yet another online play in these days of relative freedom, but the performance more than made up from missing out on the sunny weather or pub trip. Following the success of ‘Spoon River Anthology’ earlier this term, Paper Moon’s latest production has proved their talent once again. Indeed, after the play ended I found that I, like Marie herself, was left with the ghost of a voice in my ears. It’s a voice that will linger there for a long, long time.