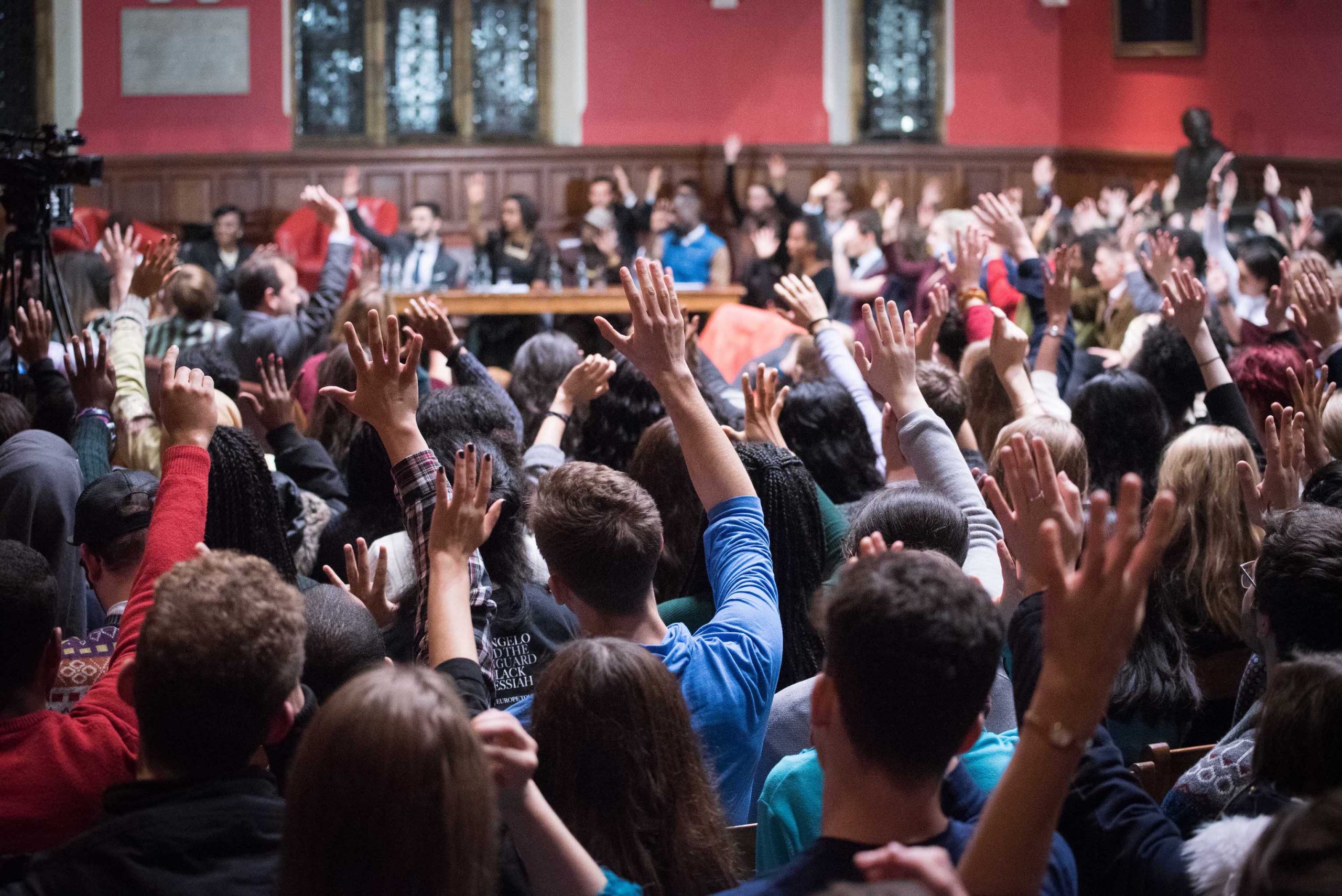 Tiger King star Carole Baskin, Afghan politician Azra Jafari, and Jacob Rees-Mogg MP are among the speakers who will appear at the Oxford Union in Michaelmas Term.

Ms Baskin rose to public attention following her appearance in the hugely-popular Netflix documentary series Tiger King. The series included her feud with the animal keeper Joe Exotic over the ethics of keeping exotic animals in private zoos. She was the target of online abuse after the series included a conspiracy theory saying she was involved in the disappearance of her second husband.

Mr Rees-Mogg will speak alongside a panel of high-profile politicians in a debate of no-confidence in Boris Johnson’s government. He will speak in opposition alongside the Former Attorney General Sir Geoffery Cox QC, and the former Secretary of State for Justice Robert Buckland QC. The Shadow Home Secretary Nick Thomas-Symond MP, and local Liberal Democrat MP Layla Moran will be proposing the motion.

Jordan Peterson rose to prominence due to his opposition to an amendment to the Canadian Bill of Rights which categorised gender expression and gender identity as protected characteristics. He claimed the amendment would criminalise freedom of expression.

Mr Wallace hosted a debate between President Trump and President Biden during the 2020 Presidential Election.

The journalist who broke the story of the late financier Jeffery Epstein’s sex crimes, Julie K Brown, will also speak.

Although some events will be hosted in the chamber, some will continue to be held online-only owing to international travel restrictions. The Union told Cherwell that some events would be streamed online, to allow the Union’s global membership and those who cannot attend in person to watch.

President of the Oxford Union, Chengkai Xie, told Cherwell: “I am looking forward to sharing our Michaelmas Term 2021 Term Card with incoming freshers and our existing members later this week. My committee has worked hard over the summer to put together an exciting term card, featuring a diverse range of individual speakers, an interesting series of debates and special events as well as some great social events to ensure there is something for everyone at the Union.”

The full term-card will be released next week in Cherwell. 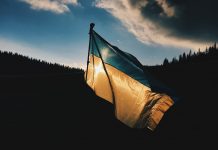