Brain Freeze: On learning how to live again

Debora Krut (she/her) introduces her column on navigating life after a brain tumour. 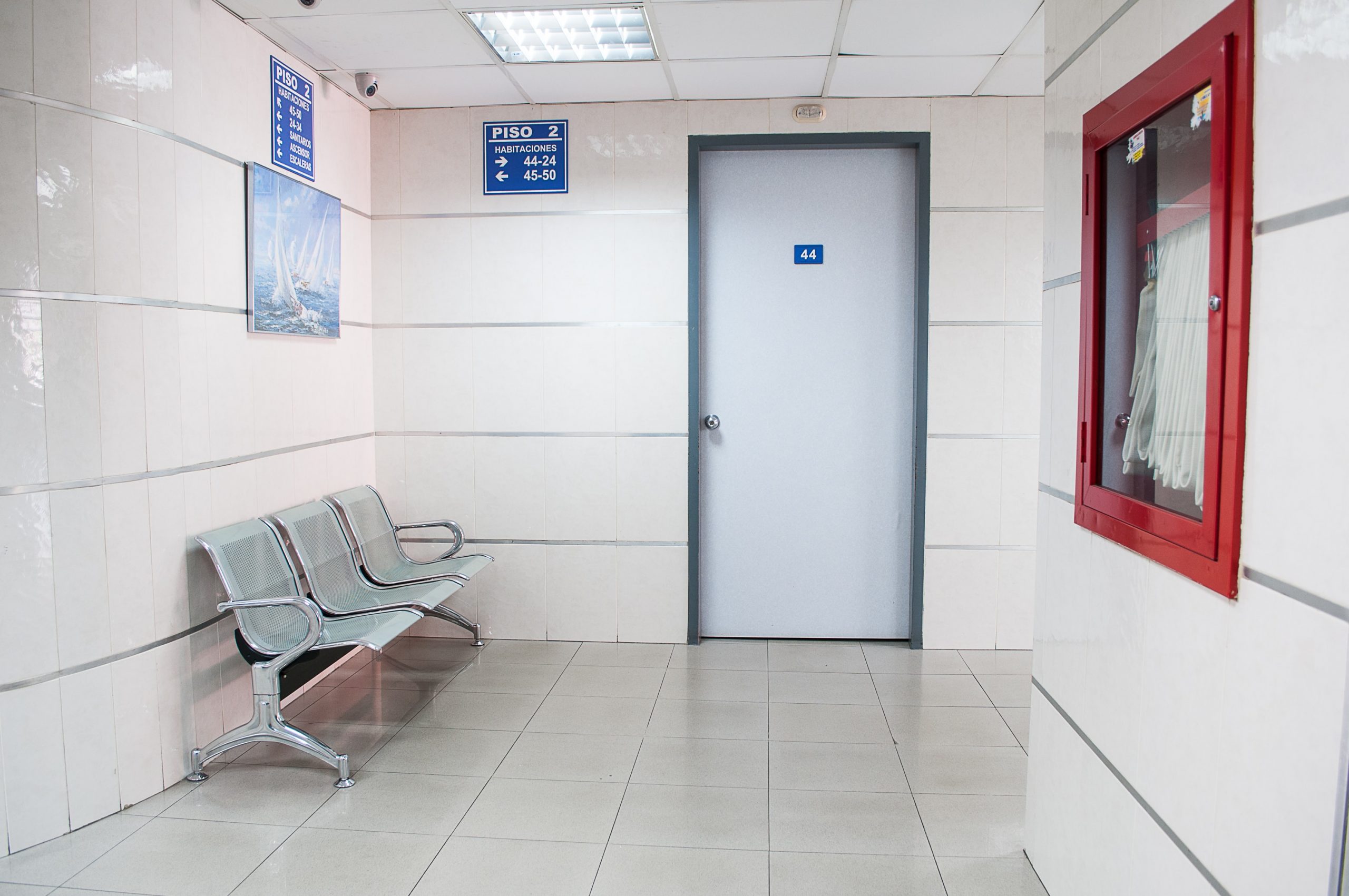 Over the next few weeks, I want to write about the singular experience of being diagnosed with and getting rid of a tumour in my brain. Readjusting to the world after cancer is a complicated process, one which I will try to put into words in this column.

It was around this time two years ago that I got told about a lump that was not so tenderly nestled at the back of my brain, somewhere between my posterior fossa and my fourth ventricle. An optician told me to go to A&E after it winked at her when she was looking behind my eyes, trying to work out why I’d been seeing double for the past few weeks. I will never forget that moment, chiefly because my immediate response to being told to run to the John Radcliffe Ophthalmology Department was – “I’m going to miss my tutorial!” Yeah. None of us think that we’re stereotypical Oxford students until we come out with a gem like that in the face of brain cancer.

The next 8 months were comprised of the NHS getting rid of the lump. It involved a coordinated team, deft hands, and high-tech technology. It could very well be compared to bomb defusal – if they cut open bombs three times for a total of over 24 hours and then beam them with protons travelling at 60% the speed of light over the course of 56 sessions, that is. My body did not really belong to me for those 8 months. It was the property of surgeons, oncologists, and nurses – a lot of the time I couldn’t shift in bed or go to the toilet unless someone switched off a drain that was buried in my skull. It was no one’s fault, of course. But when you’re an ill person, a lot of the time you have to let someone else be in the driver’s seat. It was weird to know that despite having inhabited my body for 19 years, a group of strangers now knew it better because it had become dysfunctional.

Words can’t really describe the intensity of those few months – they chewed me up, tearing at every millimetre of my soul. Then the hungry wolf that is cancer spat me out at the end of it. I was free of the lump. I remember what the (amazing) oncologist at the Christie Proton Beam Therapy Centre said to me after my last session:

“Go and live your life now.”

I’m trying to do that now. Live my life. But entering the world again post-cancer feels like coming out of a dark room into the sunlight. Disoriented, blinking, fumbling for direction. Except I’m the only one who finds it hard to adjust to the light. People function around me. And they don’t just function – they thrive. And I try so hard to thrive and grow, but the memory of the tumour has me pinned down.

Friends tell me about their relationship issues.

Yeah, but I had a brain tumour.

I get invited on nights out and told to enjoy myself.

Yeah, but I had a brain tumour.

People relate to each other easily and connect quickly.

Yeah. But I had a brain tumour.

When my head was opened up and they spend hours removing the lump they didn’t just remove the cancerous cells. It was like they let my essence escape, my personhood. So, I’m trying to find it again, piece myself together. I want to know what it’s like to be a person again, because it feels like I’ve forgotten. And I really can’t wait to learn how to exist again.