The Watched Pot: On the joys of truffle hunting

Zuleika Frost (she/her) introduces her column on the delights of contemporary food culture with a discussion of Michael Dweck's The Truffle Hunters, and what we can learn from the simple life. 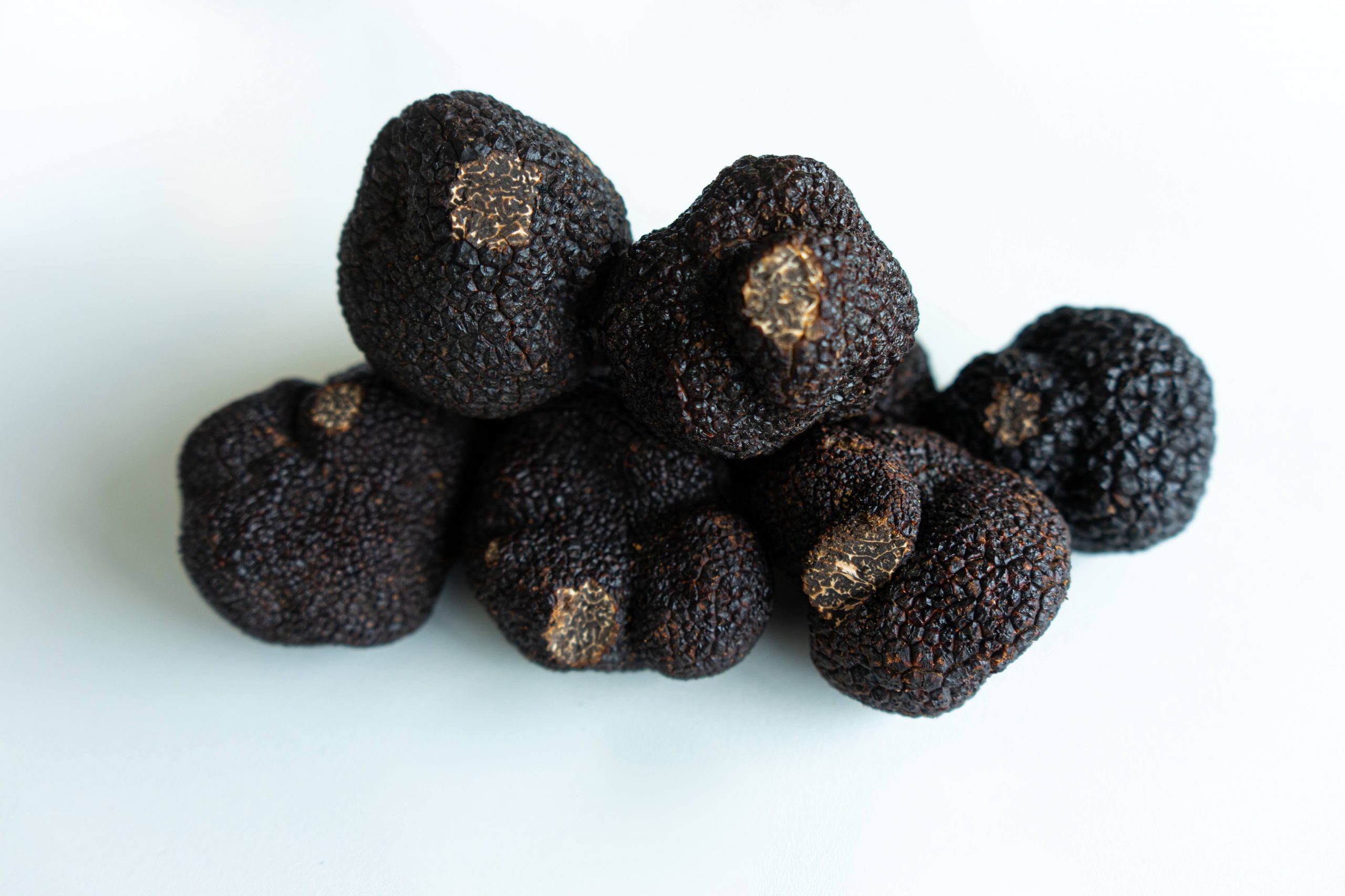 Every time you go to the supermarket, open a cookbook or go on social media, you are absorbing contemporary food culture and it’s influencing the way you eat. Remember the dark days of ‘clean eating’, juice pulp crackers and spirulina? Remember those episodes of MasterChef where suddenly everyone was talking about ‘spherification’ because one guy from El Bulli was doing it? Whether we like it or not, the food we choose to put into our bodies is, much like Andy’s cerulean blue sweater in The Devil Wears Prada, a result of decisions and forecasts which we’ll probably never see.

Few ingredients stand the test of time as steadfastly as truffles. When my 74-year-old, ‘I’m-not-a-chef-I’m-a-cook’ dad invited me to see a critically acclaimed documentary on the subject, I buckled in for what I thought would be an hour and a half long hagiographic portrait of what is, in my opinion, an overblown ingredient. I could not have been more wrong about The Truffle Hunters. What directors Gregory Kershaw and Michael Dweck have created is quite simply a work of art.

The film resolutely refuses to focus on the commodity at the centre of the industry it portrays, instead opting to introduce the men (and more importantly the dogs) who are responsible for harvesting the White Alba truffles in the Piedmont hills in Northern Italy. The standout images of food in the film are not the truffles themselves, but the bank of huge, sun-saturated tomatoes being washed by Carlo and his wife, and the bowl of soup shared by an old man and his dog, Birbetta. There are deliciously unsubtle comparisons between the pastoral lives of the truffle hunters and the dealers higher up the supply chain who are up late into the night sourcing and selling (but never finding time to eat) the truffles they base their careers around.

Along with the almost impossibly beautiful cinematography and the sight of an 88-year-old man singing happy birthday to his dog, what stayed with the me the most in the days following the screening was the question of how a gnarled, muddy fungus comes to be so insanely valuable. What we’re usually told is that a) truffles are insanely good (something to do with umami and pheromones?) and b) they’re impossible to farm, difficult to gather and therefore rare and subsequently valuable. But who decides that?

In the documentary, the supplier buys truffles for €400-500 and sells them on to restaurants and private buyers for €4,000-5,000. Does he really need to do that to survive financially? The whole thing feels a bit exploitative. Food producers being fairly compensated for their produce is an issue which permeates all areas of food consumption from home cooking to fine dining and fast food. It was striking to me that even in the exorbitantly privileged world of truffle consumption, the communities responsible for the foundations of the industry still aren’t compensated proportionately for their labour.

In the mid-2000s, the New Nordic movement sought to challenge the then understanding of ‘good food’ as classical, labour-intensive French cooking instead offering simply prepared, fresh and local ingredients. Despite the influence of restaurants like Noma in Copenhagen (the birthplace of New Nordic cuisine and World’s Best Restaurant four years running), a couple of episodes of Chef’s Table is enough to remind you that a lot of fine dining in the last two decades is more about theatre and spectacle than it is about the food itself, let alone where it’s come from.