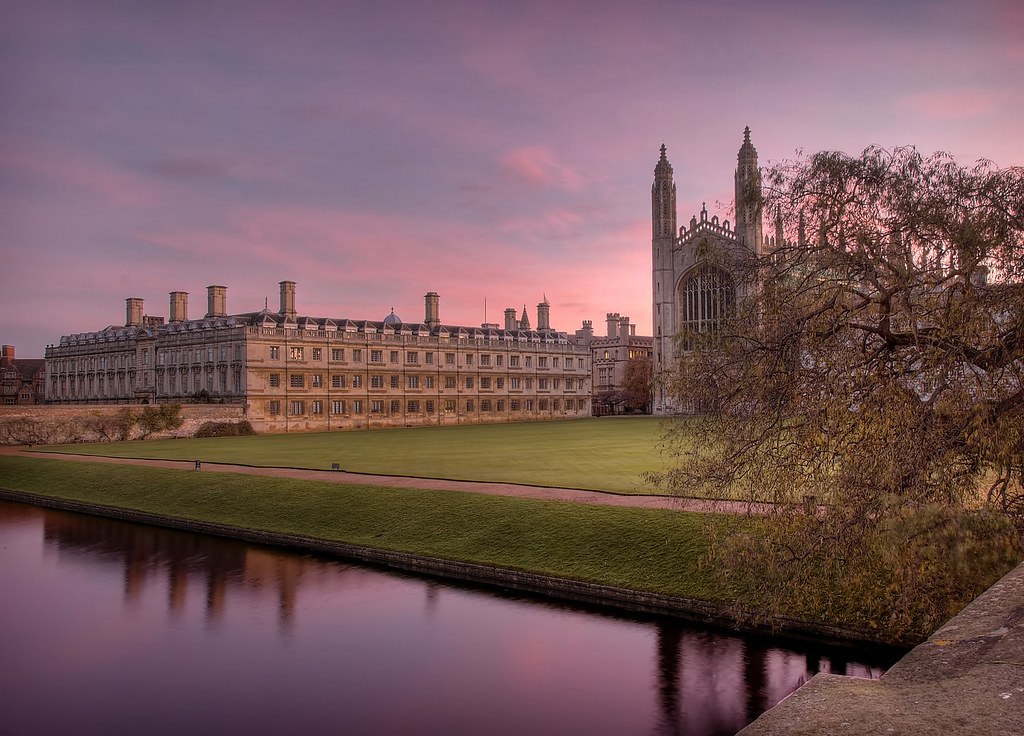 The government-proposed development of the ‘Ox-Cam arc’ has been met with criticism from activists. An Oxford University professor of ecology, David Rogers, said that the plans have the potential “to destroy Cambridge”.

The Ox-Cam arc, which covers Oxfordshire, Buckinghamshire, Northamptonshire, Bedfordshire, and Cambridgeshire, has been earmarked as a potential “world-leading and globally renowned centre for business, innovation and investment”, with 1 million homes to be built along with a new rail network that improves interconnectivity between the counties. Cambridge has been identified as a key area of industry within the arc, as a thriving hub of technological and scientific development.

The rapid economic expansion in this area is of concern to the ‘Stop the Arc’ campaign, headed by Oxford professor of ecology David Rogers.

Professor Rogers claims the construction of over 1 million houses would “destroy the reason people like to live in Cambridge”, which is renowned for its greenbelt land as well as its historic buildings.

A recent boom in Cambridge’s biomedical and technological industries has attracted new inhabitants at a rapid rate, with the local population increasing by around 30% between 1961 and 2011. The city is also a popular settlement for people working in London.

However, of the proposed 1 million homes, Professor Rogers argues: “A quarter is earmarked for London commuters. So the arc is going to partly be a dormitory for London because London isn’t building enough houses.”

Professor Rogers is also concerned about how the project is to be managed: “If you invest in the arc and you build a million houses, where will the people come from to live in them?”

Due to the area’s low unemployment rates, workers from the north would need to be brought in to carry out development of not only housing but also sewage facilities, for example. This in turn raises questions about the neglect of northern communities, which the government said it would “level up”.

Cambridge’s growth has resulted in soaring house prices “many times beyond median incomes”, according to Cambridge Commons in their report ‘Supersize Cambridge’. The increased density of the area has also led to an “overloaded transport network” which the government has identified as “failing”, leaving “local roads [that] cannot bear the weight of traffic”, having as much as 97,000 vehicles travelling within the city each day in 2018 .

While skilled researchers and development workers are attracted to companies like AstraZeneca, long-term residents and key workers “increasingly turn to surrounding villages and further afield, swelling traffic congestion as they commute in lengthy queues into the city for work”.

In addition to the infrastructural problems caused by Cambridge’s growth, the local environment is also at risk. Increased congestion has driven up levels of pollution, and more pressingly the area’s ecosystem is struggling with the increased demand on water-supplies created by these new housing developments.

It was recently alleged that Cambridge Water, which oversees the city’s water facilities, has not enforced a hose-pipe ban since 1991, despite the strain on local chalk streams. Local councillors have called on the company to address the issues. However, the streams could become “exhausted” if the ‘Ox-Cam’ project goes ahead, Cambridge Commons claims.

The proposal views Cambridge as “the goose which lays a golden egg” in the ‘Ox-Cam arc’.

A consultation on the government’s proposal closes on 12th October.