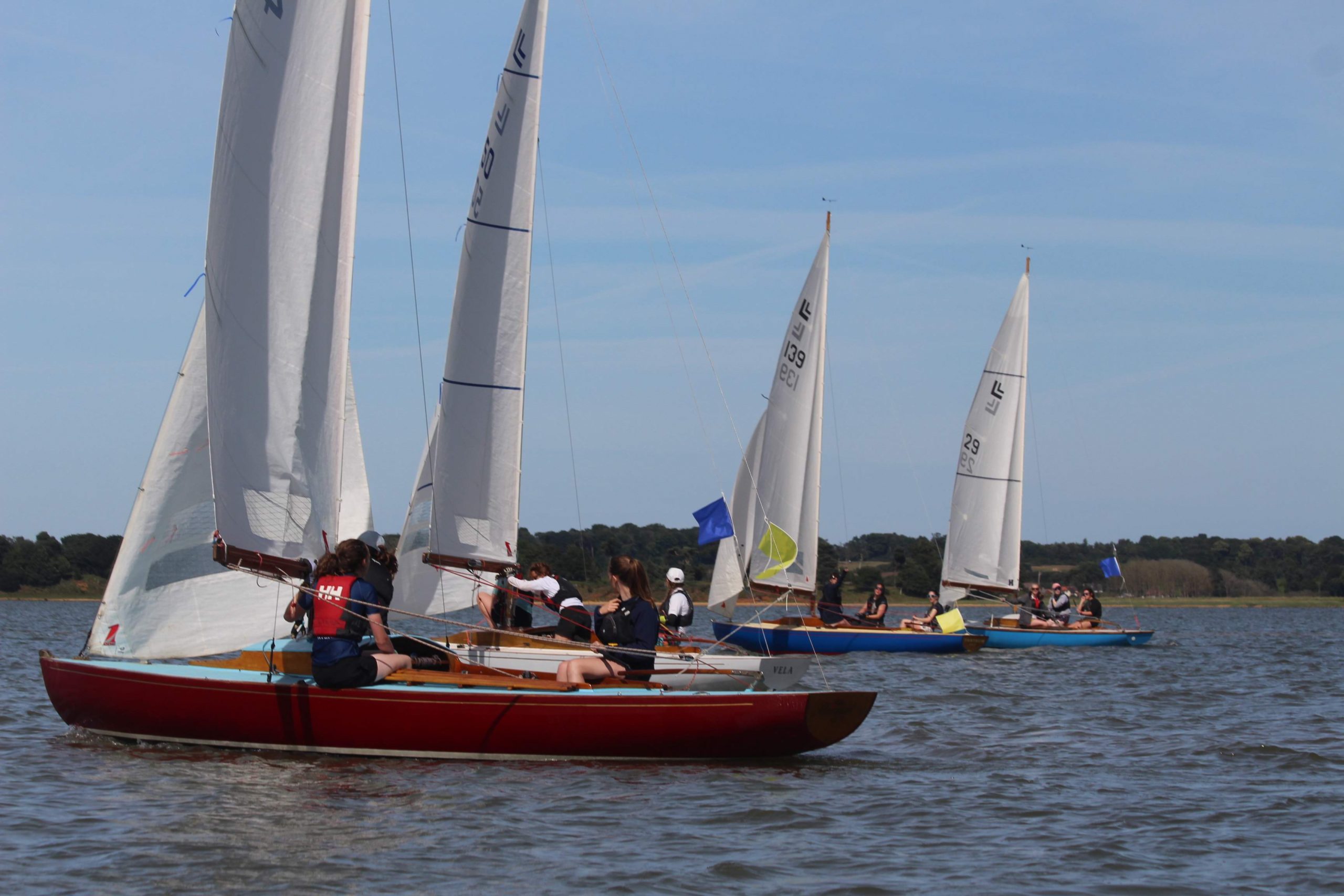 Unlike most of the members of my team, I didn’t start sailing seriously until my second year of university, and it was a slow start. But I quickly fell in love with the simple principle of sport: you put the work in, you get better. So I put the work in, and I got better. It was in my 4th year as an undergraduate that, invited by my incredible captain, I first sailed in the women’s team. I discovered there that much more important than winning is the camaraderie and solidarity among the team. Six women working together for a common goal, achievable only through hard work and training. Sailing is how I made friends, how I got out of the city, how I stayed sane throughout four years of Oxford. It gave me something to strive for, to work at, to value.

If the new SCEG guidance was implemented, I could have been prevented from sailing on this team.

This week the Sports Councils’ Equality Group released a short document of guidance on how and where trans people (particularly trans women) can be included in sport. As a trans woman and Blues sailor, this caught my eye. The topic is much discussed in the media, often taking it as given that it would be unfair for trans women to compete in women’s sport, and arguing from there. I had hoped for a more thorough look past these assumptions, into the nuance of the topic. That’s not what I found.

The new SCEG guidance draws a distinction between sports which are “gender-affected” and others. It defines this as including any sport dependent on strength, physique, or stamina. This language, taken straight from the sport exception in the 2010 Equality Act, draws a line between sports where discrimination against trans women would be lawful and unlawful. The guidance proposes two policies: “female and open category” for gender-affected sport, and “prioritise transgender inclusion” for others. It also suggests a third policy of removing all gendered categories for sports where that may work.

The more lenient of these policies, prioritising trans inclusion, suggests regular blood tests for trans women, to prove that testosterone has been suppressed. This is already much more stringent than the current British University and Collegiate Sport (BUCS) policy, which simply requires that testosterone-suppressing treatment has been undertaken for at least a year (REG 4.3.3.2). It seems likely that in already underfunded women’s sports, these blood tests would be unworkable. Remember that the vast majority of sport played in the UK is at a casual level. How many sailing clubs do you think have staff that could interpret a blood test result? And how many more people will I be expected to out myself to, just to compete? The benefit of these blood tests too is unclear, if the sport has been decided not to be “gender-affected”.

The second, more stringent policy, is simply not to allow trans women to compete in women’s sport. This is independent of if the woman in question has been on testosterone suppression for one year, for five years, or for ten years. This is recommended for any sport where any advantage is gained from strength, stamina, or physique, and so would include sailing. To me, this seems bizarre. You’d be hard-pressed to convince me, the fourth-best sailor on my team of six, that I have some incredible physical advantage over the other competitors.

My views here may be shaded by the fact that sailing events are generally mixed-gender, and women regularly out-compete men, especially at the university level. The SCEG suggests that trans women should be excluded from any sport they legally can be, by assuming that they hold some unfair physical advantage. The policy is overbroad and lacks nuance. The guidance does make one point I do agree with, that a “one-size-fits-all” approach is folly, and the only people that can really make this judgment are specific sporting bodies themselves. It would be a mistake, in my view, to rob trans women of the incredible adventure of competitive sport because of an assumption of advantage. Women’s sports are not overrun with trans women; in fact, trans athletes are underrepresented in sport at all levels.

We, in sport, should focus on getting more people invested in the sports we care about, not put barriers in their way. We should continue to use extant BUCS policies on trans inclusion in sport, except where a particular sport may need additional rules. Where this does occur we should try and focus on making the sport as accessible as possible, for instance using weight classes in place of excluding trans women. Any athlete will tell you how much they love their sport, and as sportspeople, we should understand how much we would be taking away if we implemented these policies. 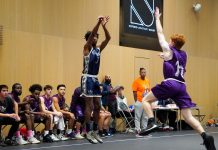