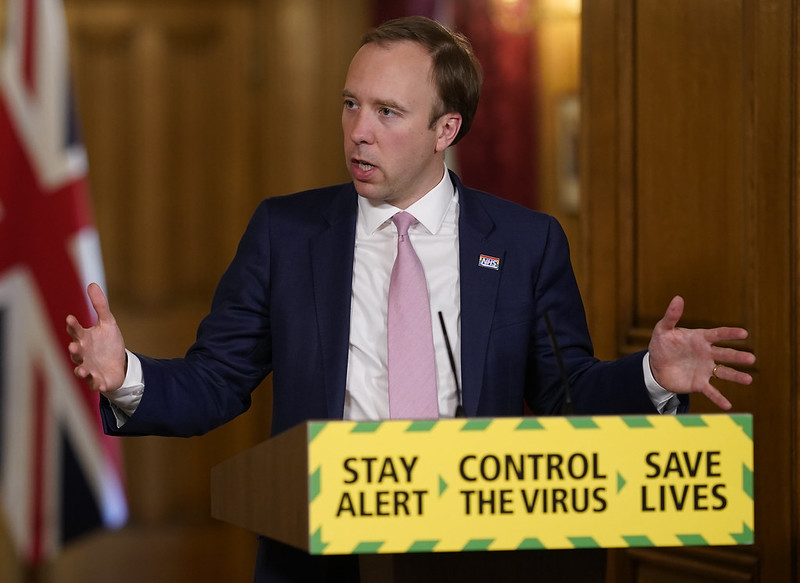 A number of interesting speakers have been announced to speak at various Oxford societies. Speakers include politicians, acclaimed writers, and Nobel Prize-winning scientists. Most events are open to anyone interested for free.

The Oxford University Conservative Association announced that Matt Hancock and Gavin Williamson will both be speaking this Michaelmas term.

Gavin Williamson was Education Secretary from 2019 to this year, most notably during the A level results scandal in 2020. He will be speaking on the 4th November.

Matt Hancock will speak on the 18th November. Hancock served as Health Secretary for the first year of the coronavirus pandemic before resigning after being caught breaking social distancing rules with his aide.

On the 2nd November Sir Roger Penrose, winner of the 2020 Nobel Prize in Physics, will give an online talk to the Oxford University Physics society.

In the 6th week of Michaelmas Term, the Oxford Diplomatic Society have invited a panel of ambassadors from countries hit worst by climate change to discuss the outcomes of the COP26 summit.

Oxford Women in Business have invited André Borschberg, CoFounder of the Solar Impulse project. This project involved completing the first round-the-world flight on a solar-powered aeroplane.

Hosts of the Hurly Burly Shakespeare Show, Jess Hamlet and Aubrey Whitlock will speak online to the Oxford University Media Society about the making of their hit podcast. The podcast was founded in 2017, and discusses a play of Shakespeare or one of his contemporaries every week.

Judy Smith, Kirsten Walkcolm, and Jack Kelly will also be speaking to the Oxford University Media Society. Smith and Walkcolm are President and Executive vice-President of the strategic advisory firm Smith and Company. Jack Kelly is founder of TLDR news UK.

On the 3rd November Cornelia Funke, bestselling children’s author of Inkheart and Dragonrider, will speak online for the Oxford University German Society about her life between Germany and the US, as well as on her new Artists in Residence centre.

Alexander Weber, chief growth officer at one of Germany’s most successful start-ups N26 will speak to the Oxford University German Society.

Robert Watson, chair of the IPBES (Intergovernmental Science-Policy Platform on Biodiversity and Ecosystem services for the UN) will give a talk on making peace with nature on the 25th October for the Oxford Biological society.

British mathematician Kevin Buzzard will speak to the Oxford University Mathematics Society on the 2nd November.

Dr Karen Miga, leading genomics expert at the Telomere-toTelomere Consortium will talk about their grassroots effort to complete the mapping of a human genome for the Oxford Biology Society.

Dr Baland Jalal, a researcher at Harvard University, will talk about dreams and sleep paralysis to the Oxford Psychology society, the time is yet to be confirmed. The event is free for members and £2 for the public. 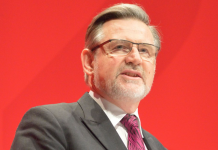 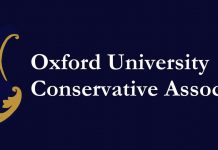 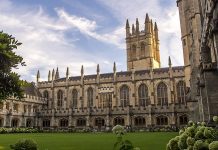