Charlie Hancock reports on the announcement that Linacre College will change its name to Thao College following a large philanthropic donation. 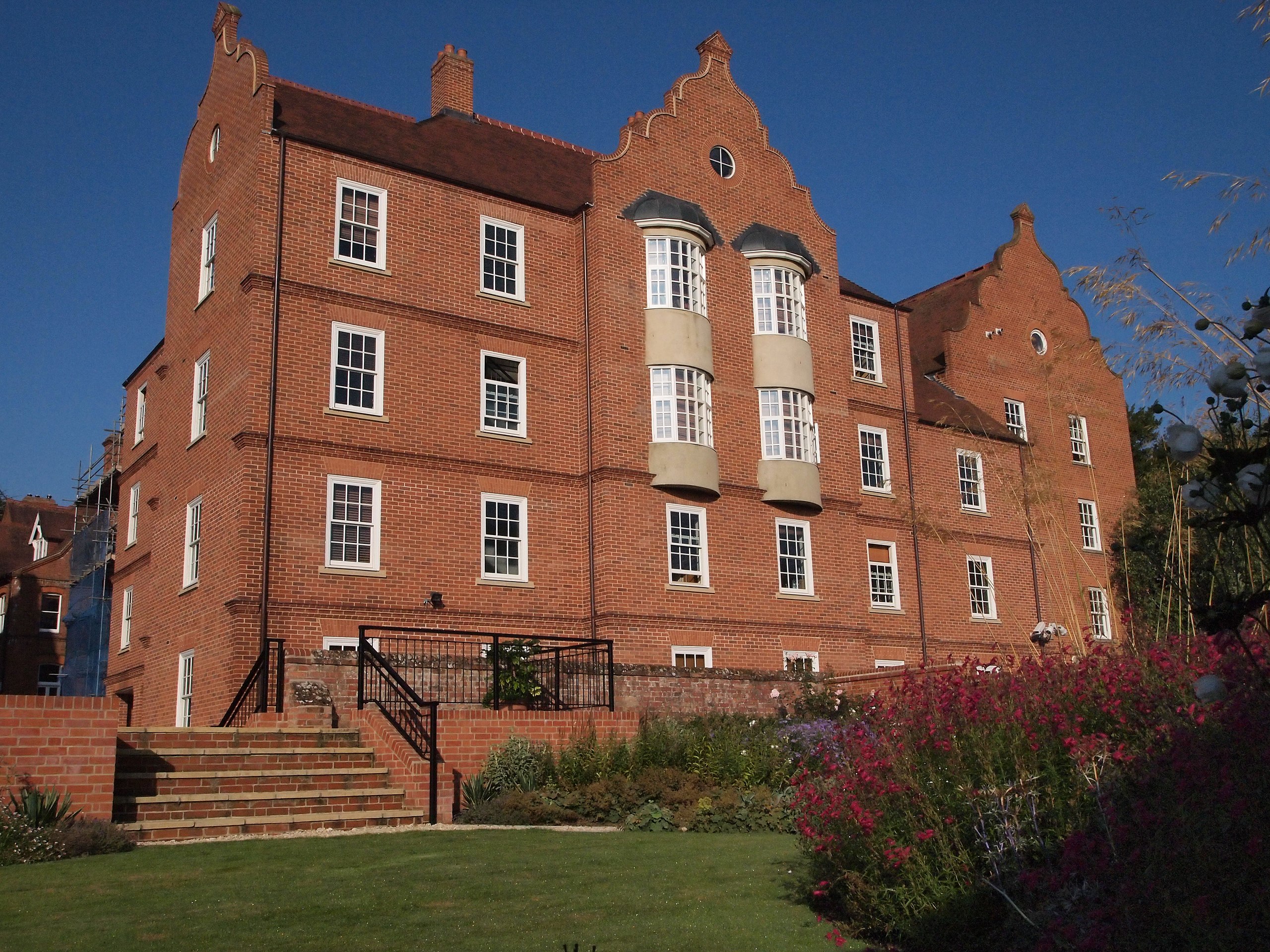 Charlie Hancock
Charlie is reading Human Sciences at Hertford College. After working as a News Editor and Deputy Editor, she was co-Editor in Chief with Jill Cushen for HT22.
1st November 2021

Linacre College has announced they will approach the Privy Council to change its name to Thao College following the signing of a memorandum of understanding with SOVICO Group. The College will be named after the company’s President, Madam Nguyen Thi Phuong Thao, who is the first woman in Vietnam to become a self-made billionaire.

The College intends to change their name after receiving the first £50 million of a donation which will total £155 million.

SOVICO Group founded the first private airline in Vietnam – VietJet Air. They also founded HD Bank, which is one of the largest banks in the country. As part of the memorandum of understanding, the company has committed to making all of their subsidiaries reach net-zero carbon emissions by 2050 with the support of academics from Oxford University.

Linacre College was founded in 1962 as a graduate society for men and women. It was named after Thomas Linacre, an English physician and humanist scholar. It became an independent college of the University in 1986 via Royal Charter.

Nguyen Thi Phuong Thao has an estimated net worth of $2.7 billion. Alongside her position as President of SOVICO Group, she has investments in HD Bank and real estate, including three beach resorts. She is ranked in 1111th place on Forbes’ list of the world’s richest billionaires.