Will Neill dissects the mechanisms of corruption at the heart of the current administration. 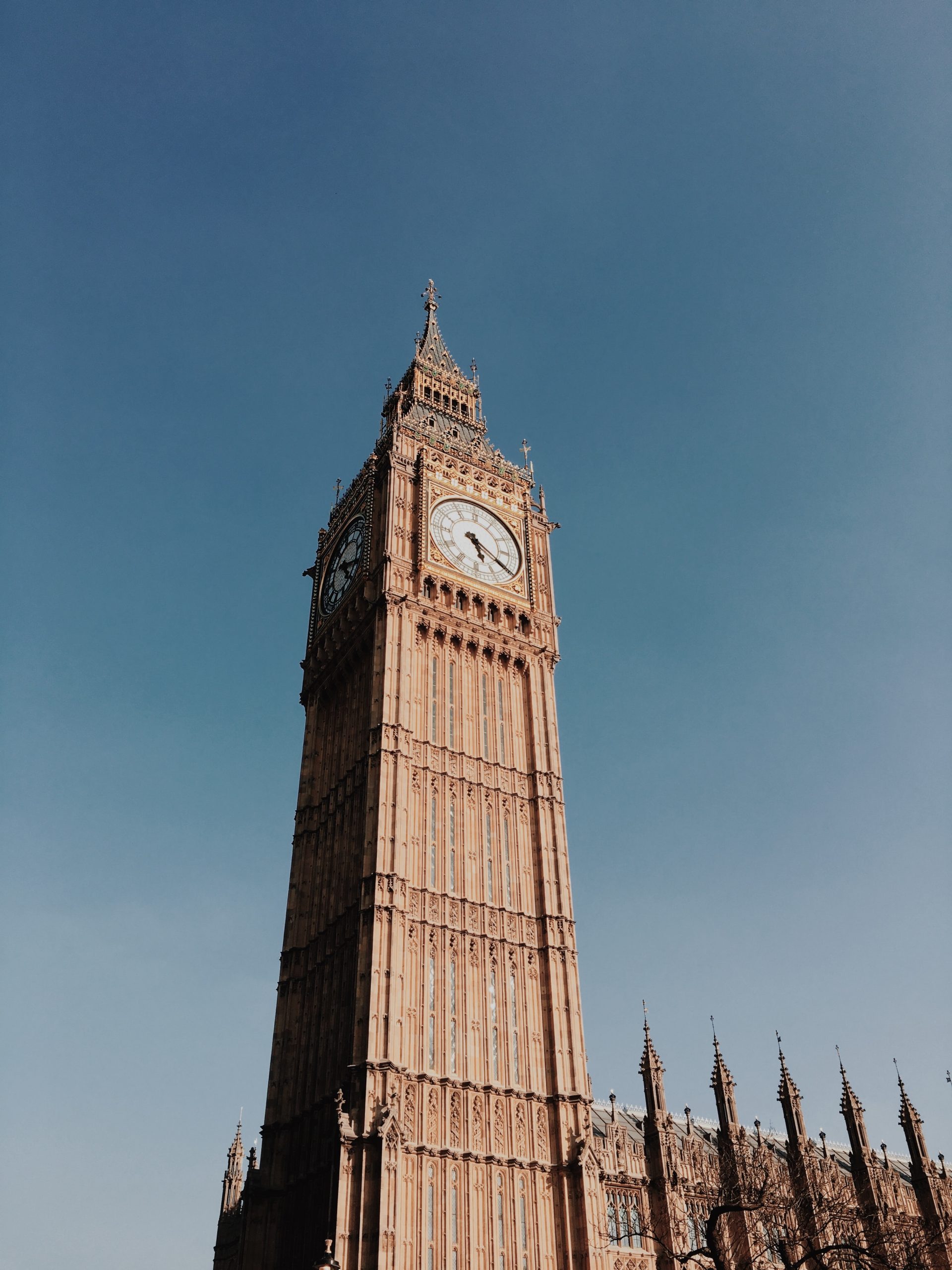 ‘Selflessness. Integrity. Objectivity. Accountability. Openness. Honesty. Leadership.’ These are the Seven Principles devised by Lord Nolan’s 1994 Committee on Standards in Public Life to promote a code of conduct that all public servants should follow. Following the news in the last week, it is apparent that our country has elected a government that is attempting to uproot all of these rules.  Corruption is in some ways unavoidable in government. Ambition and greed are a permanent fixture in politics, and the drive to climb the greasy pole has always stirred questionable characters. As Lord Acton famously said: ‘power tends to corrupt, and absolute power corrupts absolutely’: ambitious people who think themselves untouchable tend to bend the rules for their purposes. Nonetheless, what shocks me is the level of corruption we are seeing in our country, and how this country has become numb to it. This is unsurprising based on our incumbent primus inter pares: Boris Johnson. The fish rots from the head down, and our Mr Blobby homage of a Prime Minister has paved the way for an unprecedented level of sleaze and scandal. Whether it was the dispute over who paid the furniture for Downing Street, dubiously funded holidays, or tennis matches with dodgy donors, Boris has pushed the envelope out of what it is acceptable for our political leaders to do. This has been apparent with the Owen Paterson lobbying scandal that has engulfed the government this week, but also in the numerous other corruption scandals in the last two years. Boris Johnson obviously did not cause all these scandals, but it was his nature of governing and what he views as acceptable that is seriously harming our political culture.

‘My integrity, which I hold very dearly, has been repeatedly and publicly questioned. I maintain that I am totally innocent of what I have been accused of and acted at all times in the interests of public health and safety’, wrote former MP Owen Paterson following his resignation, insisting of no wrongdoing. Paterson’s lobbying row has unleashed a political maelstrom for the Conservative Party. Patterson faced suspension following an investigation by the parliamentary standards commissioner that discovered that he had been lobbying on behalf of two companies that had paid him at least £500,000. Under Comrade Bojo’s orders, Conservative MPs united in an attempt to block Paterson’s suspension. In heart-warming scenes, Tory MPs voted overwhelmingly  in Parliament to defend poor Paterson and overhaul the standards system. Despite their brave efforts, the uproar was so tremendous at such a blatant act of cronyism that the Tories immediately u-turned on their plan and Paterson resigned anyway. Labour frontbencher Thangam Debbonaire kindly said that this scandal had left the ‘government’s reputation in tatters’, implying that this government had a reputation to be trashed in the first place. Boris’ August 2019 prorogation of Parliament proved the Prime Minister’s utter disdain for parliamentary traditions, the Owen Paterson scandal is the logical endpoint of this.

This specific financial scandal has been mirrored throughout Boris Johnson’s premiership, most notably with Secretary of State for Housing, Community and Local Government Robert Jenrick’s property scheme. An investigation revealed that he had approved the controversial property scheme on the Isle of Dogs: the Westferry Printworks. This development was funded by Tory party donor and billionaire property owner Richard Desmond. Only two weeks after Jenrick had approved of the Westferry Printworks scheme, Desmond made a cash donation of £12,000 to the Tories. This approval of this scheme went against the verdict of both the local council and independent planning inspectorate, and was so blatantly dodgy that professor of governance and integrity Elizabeth David-Barnett concluded that in any other government Jenrick ‘…would have resigned well before now’. But thankfully for this ‘People’s Government’, the goalposts have shifted and politicians can pirouette out of crisis with all the grace of John Sergeant on Strictly.

These instances of financial corruption have been performed with gusto by the government  throughout the COVID pandemic. This is wonderfully exemplified by Meller Designs Ltd who won £160m in deals to provide personal protective equipment to the NHS throughout the pandemic. The company claimed a record £13m in profit, stating that the pandemic provided an ‘unprecedented opportunity to support the government’. A truly moving story of British business succeeding through an entrepreneurial go-getting spirit. Except for the little fact that this company was co-owned by prominent Tory donor David Miller who personally lobbied health minister Lord Bethell to grant Meller Designs the contracts without competitive tender. But why let cronyism get in the way of a heartwarming story? A similar act of friendship and charity is former Health Secretary Matt Hancock’s neighbour and pub landlord winning Covid test kit work after messaging the Minister of State. Bourne was rewarded for his whatsapping by a distributor of medical products asking him to mass-produce COVID equipment like pipette tips and drop-wells. This was an instance of tit-for-tat, with a heavy emphasis on it.

‘The evil of corruption reaches into every corner of the world. It lies at the heart of the most urgent problems we face… It is the cancer at the heart of so many of the world’s problems.’ A barnstorming quote many would agree with. Unfortunately, it is also a quote authored by one former Prime Minister David Cameron, a man at the centre of several burning corruption scandals including his lobbying for finance company Greensill Capital last year. I agree with Cameron, corruption is at the heart of many of the world’s problems, and that is thanks to men like him and Boris Johnson. Much like how Russia is said to be run by the ‘Mafia State’, Britain is run by the Bullingdon State; a chummy elite who are above pesky things like parliamentary standards and so-called ‘transparency’.