Georgia Brown speaks with the founders of Women’s Street Watch about their initiative to make streets safer for women. 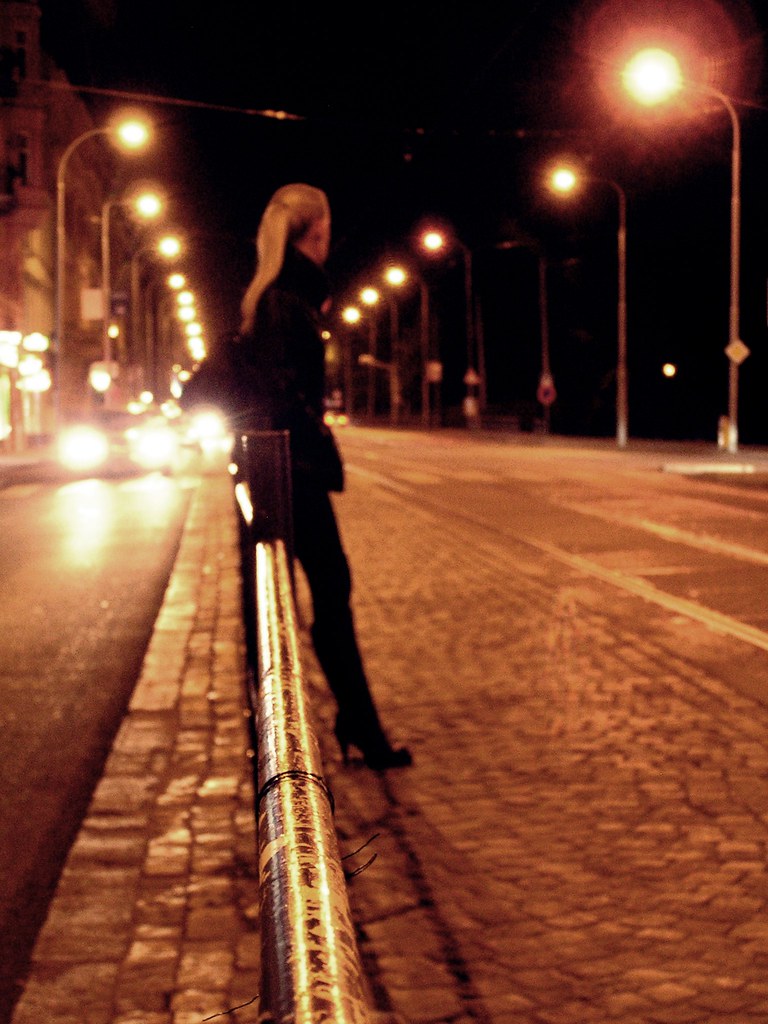 A weight is shared when talking of these women and hearing their stories, whether that be the recent deaths of Sarah Everard and Sabina Nessa, or the surge in reports of spiking across nightclubs in the UK. A weight of sadness. Yet behind this sadness looms another feeling, one that is in equal parts uncontrollable and powerful. It is an anger and frustration felt in our entire being. The frustration that for many years, nothing has changed. We learn these women’s stories time and time again. We are expected to forget but never do. We call out their names into an empty chasm, voices hoarse as no action occurs. We are tired of the news creating a perpetual state of mourning. Tired of the expectation that we must learn to live alongside catcalls, drink spiking, and groping in clubs. It is not an unreasonable ask to want to return home safe.

Women are often condemned for our perceived sensitivity. Perhaps because of the recognition of the power it can yield when we unite. It is easier to treat our concerns condescendingly as overreactions than it is to implement any real change.

It is this very frustration and desire for action that led to the creation of the Newcastle-based activist group Women’s Street Watch NCL. Created only a few weeks ago by two two partners, the group has surged to nearly 200 volunteers and just over 16,000 followers on Instagram. When talking to the founders, it is clear how the failure of effective action led them to seize autonomy in the debate over our own lives. Discussing their response to the government’s proposed solution of the 888 line (a number for women to call when walking home that sends an alert if they do not make it back), one of the founders, Beth,, criticises how it ‘was not going to save anybody.’  She explains how the pair had gone through the names of the women murdered this year, noting that ‘not one of them would have been saved by the 888 number’ as it would have been too late.

Instead, the pair realised that action had to come from elsewhere, and were inspired to turn to older forms of grassroots activism. Talking of the inspiration behind the group,  they tell the story of a friend who had belonged to a lesbian activist group during the 1960s and 70s. The group ran a makeshift domestic violence service that women in need could phone, and in response, several women would arrive in a van to help her whilst others held the perpetrator back. They regale me with this tale warmly, and it is clear how such a strong sense of community has followed into their own work. Realising that they could in a similar manner take matters into their own hands, they reached out to other loved ones, friends, and activists to form the very beginning of Women’s Street Watch.

As its premise, each night a group of volunteers walk continuous loops of the city. The volunteers are all trained and are there to help in several ways: to look out for drunken women and ensure their safety, to be a point of call for women walking home alone, or to offer support to anybody in distress. ‘You would be surprised how many women greet us by bursting into tears of relief,’ says Beth’s partner (who would prefer to remain unnamed). Though I imagine I would not be too surprised; already I know well that panic-induced sickness. She adds how one night they simply asked a woman walking alone if she was okay, only for her to begin crying, explaining that she had been recently assaulted and found walking through town terrifying. The group accompanied her home, ‘armed with six women in high-vis jackets with chocolate bars.’ There is a fierce kindness in the retelling of these interactions, the nature of which could only come from shared experiences and understanding.

It is hence unsurprising that the group has quickly attracted so many volunteers; the love for their community is evident at the heart of their work. Volunteers have joined from all age groups and backgrounds, from retired nurses and policewomen to freshers at university. They have been united by a cause that spans generations. The pair suggest that not all volunteers would explicitly identify as ‘feminist’, yet their solidarity with other women is undeniable. ‘We’ve all been there, and we all know,’ says Beth, discussing how the group has become a safe space for women to tell their experiences for the very first time, some disclosing assaults that have happened years before. Often discredited, diminished, or disbelieved by those in power such as the police, women have learnt be less certain of their voice in society.  The group has become a significant space that allows them to trust their instinct and voice, ‘fostering a community that is able to be listened to […] for the first time.’

While it is saddening that their work is necessary, Women’s Street Watch has become a way for women to seize control against a tide of news that they often feel they are helplessly swimming against. For as long as the (male-dominated) structures of power such as the government and police fail to solve the issue, the group will act in their place. Its objectives go far beyond walking around the city at night, as is evident by how passionately the founders talk of Women’s Street Watch’s future. The group also want to support marginalised women such as unhoused women, ex-sex workers, disabled women, and women of colour, prioritising them for training and qualifications. Beth’s partner explains how training unhoused women in security or taxi-driving means that more women occupy roles which can help ensure other women’s safety, whilealso offering unhoused women jobs and stability. Thus, it feeds back to the community in both directions and provides long-lasting changes. Women’s Street Watch NCL have also been invited along to discussions with the local council and police to guide where funding can be spent to improve women’s safety. The group are pressuring for CCTV to be implemented everywhere, including taxis, a glaring preventative solution that costs little money. The simplicity exemplifies how the issue is a lack of priority above all else, and arguably what occurs when those in power are not those directly affected by a problem. Already, people are reaching out across different cities in the United Kingdom, wishing to extend Women’s Street Watch on a national level. Beth states that it seems to be ‘naturally heading’ in the direction of growth.

While we may be forced to live within a culture of violence against women, we do not have to be forced to wait for change. Certainly, the onus must be on men to unlearn the endemic behavioural patterns of misogyny, and on the government to introduce  long-lasting effective policies to protect women. Yet until that happens, it is our own right to change the story that we have been given, and the parts that we have been so long made to play.  Women’s Street Watch is an example of a direction where our anger and sadness can be channelled into real power. It is an example of humans at our very best, showing solidarity and supporting others.The interview poignantly finishes with a hopeful thought by the pair that seems fitting to end on: ‘We’re hoping that with enough of our volunteers on the street at night we won’t have to say don’t walk home. Walk home. We’re there.’