CherwellIndependent since 1920.
Culture A Review of Cheryl Frances-Hoad’s everything grows extravagantly 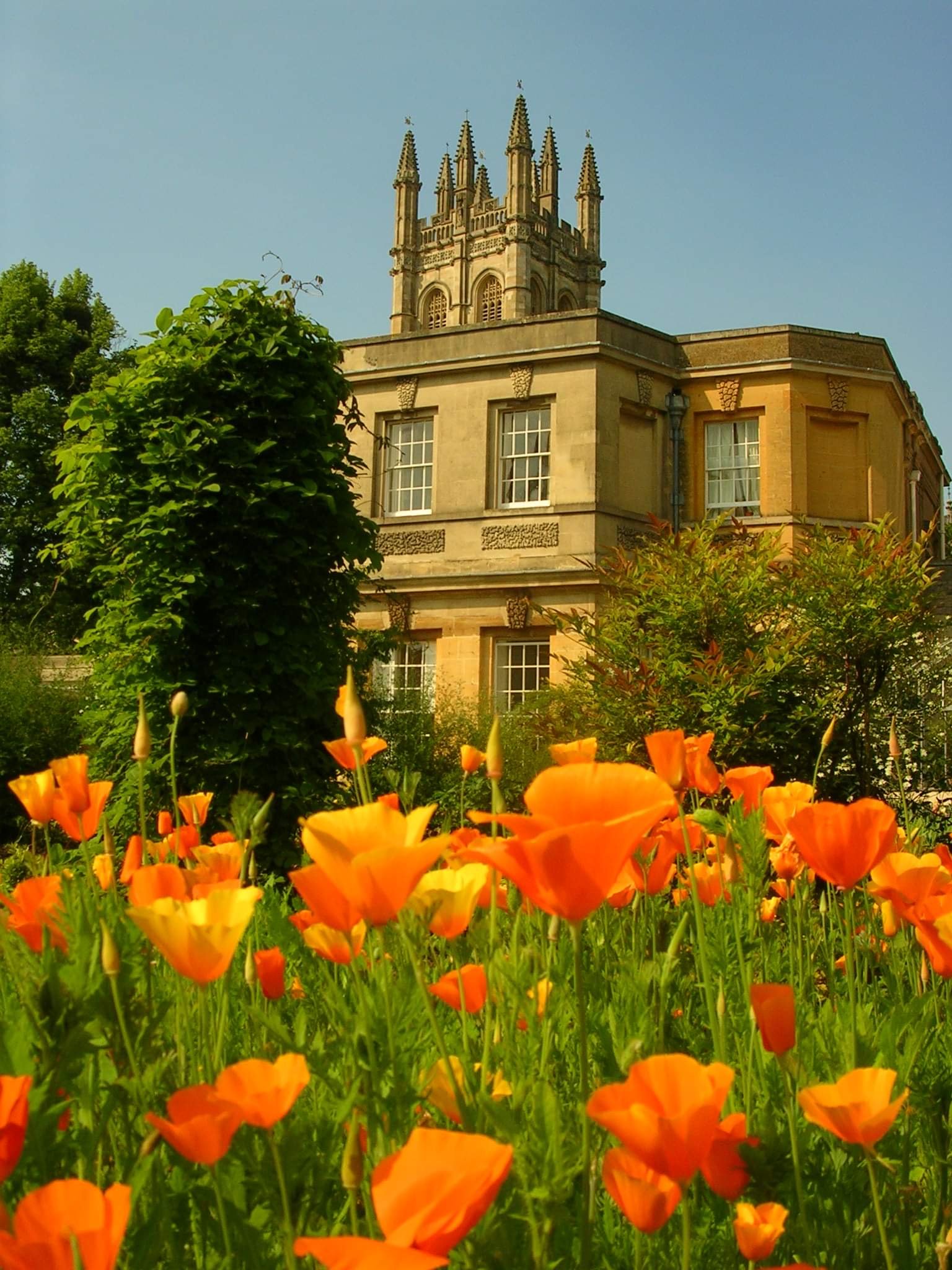 The Oxford Lieder Festival and the Oxford Botanic Garden commemorated their anniversaries this year – 20thand 400th, respectively – with the commission of a new song-cycle by composer Cheryl Frances-Hoad (Visiting Research Fellow in the Creative Arts at Merton College) to an original text by poet Kate Wakeling. The premiere of this work took place at St. John the Evangelist on October 20thas part of a lunchtime concert by baritone Marcus Farnsworth and pianist Libby Burgess.

Entitled everything grows extravagantly after a letter by Mary Somerset, one of the Botanic Garden’s first female gardeners, this cycle of thirteen songs traverses horticultural subjects as diverse as ferns, mandrakes, waterlilies, compost, wood libraries, and even a storm-ravaged yew tree. Wakeling’s evocative text engages as many of our senses as it can: the scent of a cactus flower, the ‘sweetest filth’ of mud clung round a thumbnail, the sight of undisturbed water resting ‘mirror cool’, or the latent sound of wood that ‘practically vibrates with the promise’ of music. These images are gifts to a composer, and Frances-Hoad’s setting delights in exploiting every available detail: the pooling of water around waterlilies, the ‘heft’ and ‘heave’ of muck and dung, the stuttering tick-tock of irregular heartbeats waiting to be treated by a foxglove’s ‘toxic cure’. The text-painting is thorough and meticulous without ever becoming pedantic, and this is because the poetry’s specificity is translated into a musical style so effortlessly natural that it makes the listener doubt it could be set any other way.

Clocking in at just under thirty minutes, this cycle was so absorbing that I nearly forgot the other songs with which the concert began. The evening commenced with a selection of six songs by six different composers (Gerald Finzi, Clara Schumann, Franz Liszt, Albert Roussel, Francesco Paolo Tosti, and Roger Quilter) spread across four languages – a varied bouquet, yet all of them plucked from garden landscapes. Preceding everything grows extravagantly with these well-known songs was a shrewd act of programming. While Frances-Hoad’s cycle is unmistakably modern, these songs remind us that it is also a continuation of a long-established tradition of garden-themed works – like a newly burst bud on an age-old tree.

Farnsworth and Burgess dazzled throughout. Their performance was a masterclass in the art of holding an audience’s attention not only during but also between songs. One is grateful to know that the concert will remain available for viewing online through the Oxford Lieder Festival’s Digital Concert Hall until the end of November 2021. Farnsworth’s dramatic range was on full-show, shifting nimbly from martial boom to velvety swoon. As for Burgess, she is that ideal sort of accompanist who can not only set the stage but also, when the circumstance calls, command it. The listener followed this duo gladly down the garden path. All composers should wish for such sensitive and committed performers.

In a pre-concert discussion, Frances-Hoad described everything grows extravagantly as the most ‘lieder-like’ of her song-cycles. One can understand why. Each song features its own distinctive character and mood while simultaneously contributing to the impression of an organic whole. Also ‘lieder-like’ is Frances-Hoad’s decision to begin and end the cycle with the same song, ‘For a Garden’, which, other than the final few bars, is sung verbatim as an epilogue. That said, being separated by so many songs of such diverse spirits, this framing music itself undergoes a subtle transmutation. It is the same song – but different. And this is the magic of such a song-cycle: it offers us a chance to rewild a familiar space. The next time I go to the Botanic Garden (or any garden, for that matter), I will see it with new eyes, listen to it with new ears, and perhaps know for myself how a yew tree, in Wakeling’s phrase, ‘rehearses its soul in every cell’. We read words like that, or hear music like this, and we want more than anything to feel what it is like to experience the natural world so intensely and with so much wonder.

Frances-Hoad claims that this cycle ‘more or less wrote itself’, which is a humble way of saying that she has absorbed the techniques of composition so thoroughly that they have become indistinguishable from instinct. But beyond the manner and materials of music-making, Frances-Hoad has what matters most in a composer: she has soul. 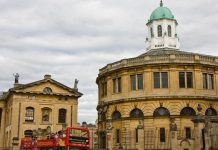 World-class concert hall to be built in Oxford 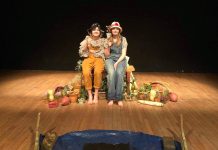 Review: Allotment – ‘as if the audience is intruding upon the sisters’ realm’