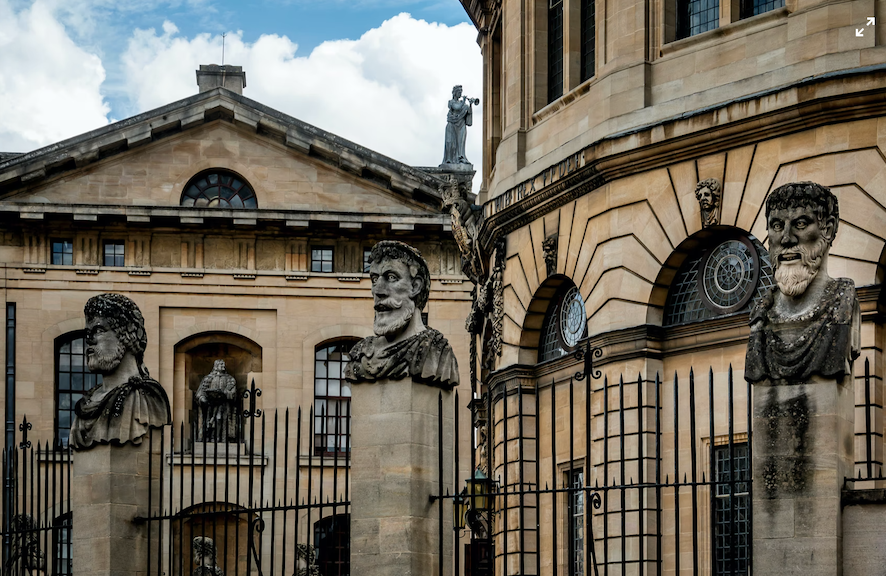 A press release from the climate justice group asserted that in 2013 the Blavatnik School of Government (which offers a course on oil, gas, and mining governance) received at least £25,000 from the conglomerate. Between 2014 and 2019, the Anglo-Australian corporation also made three donations to the Saïd Business School’s centre for Business Taxation totaling 45,000.

Rio Tinto, the world’s second-largest metals and mining corporation, has faced accusations of corruption, environmental degradation, and human rights abuses. These include the demolition of two sacred Aboriginal sites in Western Australia despite opposition from their traditional owners, and the pollution of the Kawerong-Jaba river in Papua New Guinea, which has led to ongoing health problems on the island of Bougainville. The Human Rights Law Centre reported that the same mine left people on the island with poisoned water, polluted fields, and a ruined river valley. In 2017, it was fined £27.3 million for breaching the UK’s disclosure and transparency rules.

Benny Wenda, Chair of the United Liberation Movement for West Papua said: “Institutions like the University of Oxford, revered around the globe as a beacon of reason and justice, cannot continue to perpetuate and gain from this pillaging of our land. When genocide is taking place, everyone has a moral responsibility to cease their participation in it.” Wenda has alleged that Rio Tinto has “close relations with the military to protect their mining interests in my people’s lands – the very same military that is estimated to have killed more than 100,000 of my people.”

OCJC has previously highlighted companies “greenwashing” their reputations through University funding; in January 2021 Cherwell reported on a £100 million donation from petrochemical giant INEOS, which OCJC described as “parad[ing] an ethical donation front”.

Matilda Gettins, an OCJC member, said that “It is disgraceful, although totally unsurprising, that the University of Oxford continues to take money from Rio Tinto, one of the dirtiest mining companies around. The university is laundering the reputation of Rio Tinto, funneling graduates into its careers, and helping the company with research; the losers are frontline communities, primarily across the Global South, who are fighting for their lives against extraction and climate breakdown.”

When approached for comment, a spokesperson from the University of Oxford said: “Throughout its history, Oxford University has benefited from the generosity and foresight of philanthropic donations. The funds we raise help discover cures for debilitating disease, offer solutions to the worlds most pressing problems and assist worthy students, from diverse backgrounds, to obtain an Oxford education.

“The University is aware of its position within, and responsibility to, the wider community in which we operate, and has robust and rigorous guidelines regarding the acceptance of donations and research funding.

“All significant gifts and donations are reviewed by Oxford University ‘Committee to Review Donations and Research Funding’. This committee includes independent, external representatives and has a rigorous due diligence process for donations and gifts.

“We have a very clear position on academic independence from donations. Our donors have no say in setting the research and teaching programmes of the posts or infrastructure they fund, nor do they have any access to the results of research, other than publicly available material.”

A representative from the Blavatnik School of Government said “The Blavatnik School of Government received donations in 2013 and 2014 from Rio Tinto to fund student scholarships. We have not received any donations from Rio Tinto since 2014. Donations from a wide range of organisations help ensure that the vast majority of our students come to us on financial support.”

The Saïd Business School and Rio Tinto have been approached for comment.