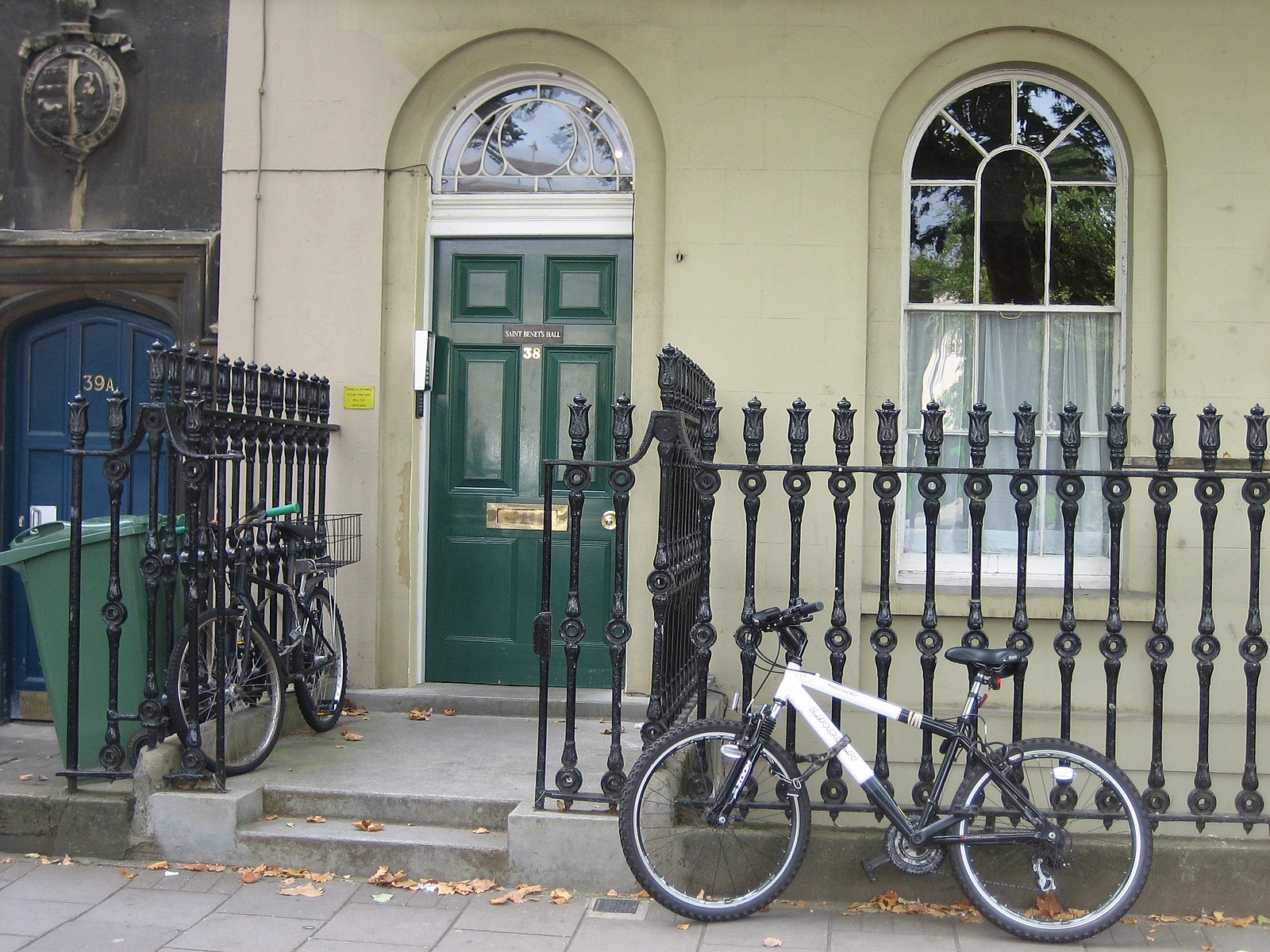 St Benet’s Hall has “credible financing in place” to secure its two buildings from the Ampleforth Abbey Trust, an email to the Hall’s alumni which has been seen by Cherwell reveals.

Last week students were informed that St Benet’s, which currently houses around 80 undergraduate students, would temporarily halt admissions following an assessment by the University that “the Hall’s financial prospects are so uncertain that the University cannot be confident that the Hall can support a new undergraduate cohort”.

In the email sent to students on Thursday evening, the Hall’s master Prof Richard Cooper, wrote: “As an independent entity without the underwriting of a parent organisation, we do also need to be able to demonstrate to the University and others that we have a) security of tenure on our properties, b) medium term financial resilience and c) an endowment that can provide a long-term underpinning of the institution.

“In connection with the first aspect, I am delighted to be able to tell you that St Benet’s now has credible financing in place in order to secure both 11 Norham Gardens and 38 St Giles’ from AAT and is working to complete these transactions imminently.”

This will be a step towards financial security, as the University had previously asked the Hall to demonstrate ownership of its building as a condition for accepting new students next year.

The email revealed that the Hall has an “agreement in progress” with the Westminster College Trust, whose trustees have agreed “in principle” to acquire the Hall’s premises at 38 St Giles”. The Trust will provide St Benet’s with an initial lease of 99 years, at a cost of £1 per year. The agreement would also allow the Hall to buy the premises in the future.

The Westminster College Trust has also pledged to underwrite any of the Hall’s losses up to £300,000 a year for “at least the next three years”.

Image: Janet McKnight/CC BY 2.0 via flickr.com 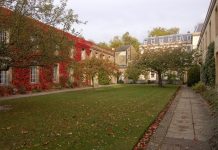 Life at an Oxford PPH – communal or claustrophobic? 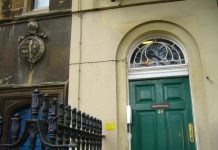