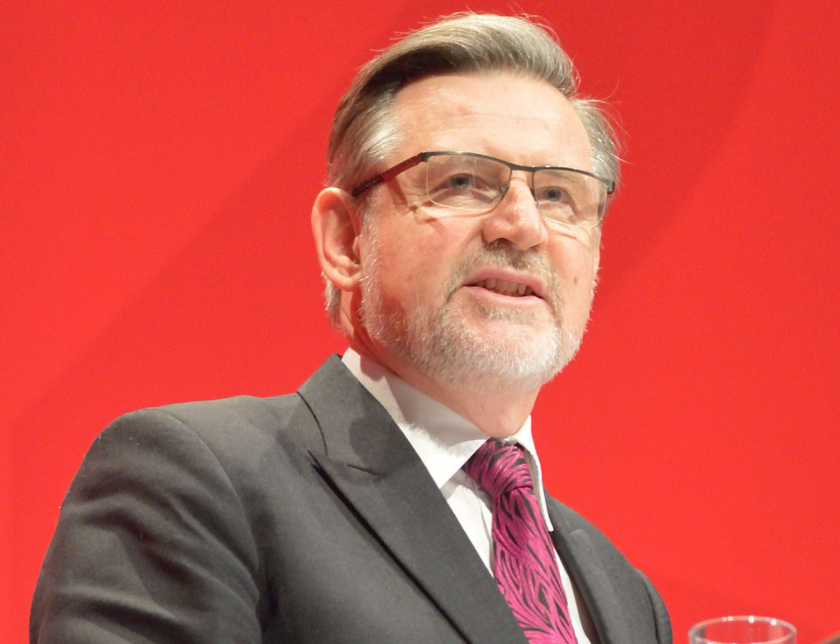 The release of the Oxford University Labour Club term card has revealed the inclusion of Barry Gardiner, an MP with close connections to Chinese spy Christine Ching Kui Lee.

In a highly unusual public move, MI5 issued an alert about Ms Lee’s use of donations to “establish links” between the Chinese Communist Party and British political figures. While Ms Lee was connected with all major political parties, donating £5,000 to Liberal Democrat Sir Ed Davey and receiving a Point of Light Award from then Prime Minister Theresa May in 2019, these are dwarfed by her interactions with Barry Gardiner.

Mr Gardiner received more than £500,000 from Christine Lee over 6 years, which was mainly used to pay staff. Further evidence of the close personal connection between the two was revealed by the inclusion of Ms Lee’s son on that staff, as well as a call from Ms Lee a week before the MI5 alert to inquire after the health of Gardiner’s elderly parents in law.

While insisting that the Chinese agent ‘gained no political advantage’ from him, he did admit to discussing Labour policy with her, though it was “not in great detail”. Gardiner also stated that he had been “liaising with our security services for a number of years” about her and they had “always known, and been made fully aware by me, of her engagement with my office and the donations she made to fund researchers in my office in the past”.

Faced with the accusation he had been a “cheerleader” for China in an interview with Sky News, Gardiner highlighted his past criticisms of the Chinese government, such as on climate change issues and human rights concerns. However, the connection between the former Shadow Secretary of State and a foreign agent who lobbied for Chinese interests in nuclear technology has raised eyebrows; particularly due to his guiding role in Labour’s energy and trade policies as a frontbench MP under Corbyn.

In light of this, many of his prior comments have come under renewed scrutiny, and no doubt will continue to do so now that Business Secretary Kwasi Kwarteng has ordered an inquiry. This could be uncomfortable for Mr Gardiner, who has made some controversial statements about China in the past. These include when he deplored “the escalation of violence between protesters in Hong Kong and ordinary people in Hong Kong”, a comment that led to The Guardian accusing him of being a Chinese apologist.

Mr Gardiner’s defence of continued Chinese involvement in Hinkley C nuclear power station and his criticism of the government’s steps to ensure that it could prevent the sale of French firm EDF’s stake in the project to prevent it falling under Chinese ownership have also come under renewed questioning.

The OULC told Cherwell: “OULC invited Mr Gardiner to speak before this investigation was made public by MI5. While we are concerned to learn of the large sums given to him by Christine Lee, we believe that it would not serve accountability in this case to simply disinvite him from our event. We hope that Mr Gardiner will still appear at the club, and we will be able to question him robustly about the nature of his relationship with China and Christine Lee. While we by no means excuse Mr Gardiner’s behaviour or exceptionally poor judgement, we also note that other large donors, such as Rosemary Saïd and Lubov Chernukhin have donated close to £2m each in the last 20 years to the Conservative Party, with lower scrutiny about the intentions behind their donations. We are continuing to monitor the situation and will review our decision if MI5’s investigation, which Mr Gardiner is co-operating with, turns up any new information.”