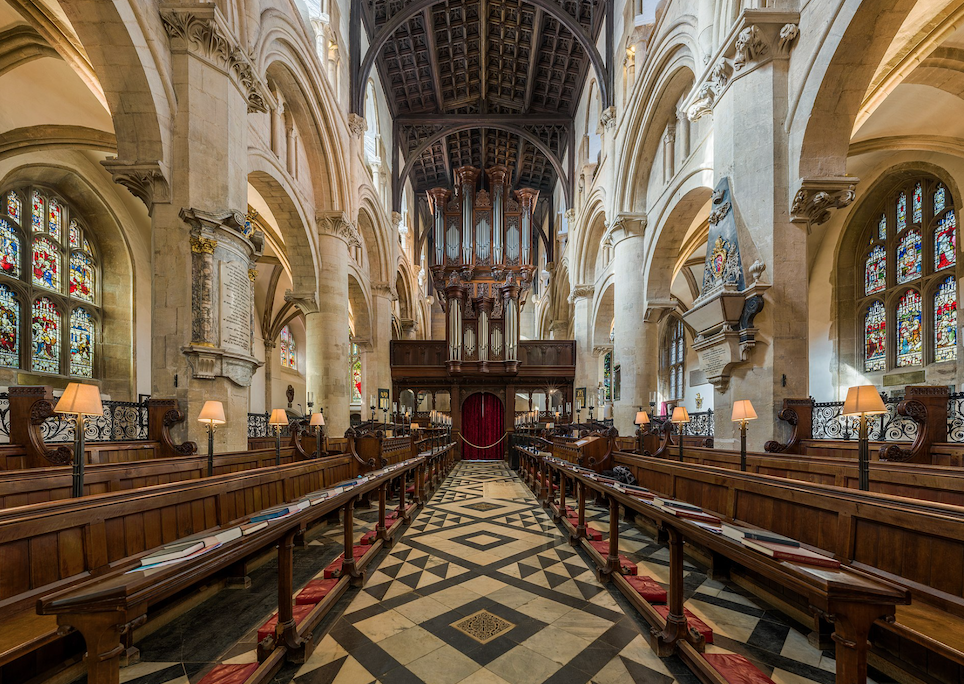 The Very Rev Martyn Percy, the embattled Dean of Christ Church college, has indicated that he is willing to step down as part of a deal in which he will gain a £1.5mn payoff and see the settlement of a sexual harassment claim against him, the Financial Times reported.

Although the woman who brought the harassment claim against Percy said that she wanted the investigation to proceed, the deal – which was proposed by three powerful alumni, Lord Charles Cecil, a former banker who was the High Sheriff of Hertfordshire, Robin Priest, a former partner at Deloitte, and Sir John Aird, a one-time Page of Honour to the Queen – will see the end of investigations into the Dean, the Very Rev Martyn Percy.

The termination agreement will include a payment to the Very Rev Percy of £1.5mn “net of all tax and national insurance deductions”. In return, he will drop his tribunal claim against Christ Church and leave his post at the college.

According to the Financial Times, the college and the dean will be entering into mediation unrelated to the proposed deal this month. Percy, who has been on sick leave for much of the dispute, will also be subjected to a college-appointed panel which will advise on his medical fitness.

To discuss the ongoing dispute between Christ Church and the Dean, the Chancellor of Oxford University, Lord Chris Patten, and Vice-Chancellor, Dame Louise Richardson, met with senior figures at the College in the Thatched Barn in Christ Church Meadow on Friday 21st.

In response to the proposed deal, as well as the potential for the investigation to come to a close, a protest outside the Thatched Barn was organised by students. As the attendees arrived, they were met with dozens of students armed with cardboard placards urging them to continue the tribunal against the Dean.

In a Facebook post circulated around the University, the protestors emphasised the need to show solidarity for the victim and take a stand against the “powerful members of the university [who] have tried to discredit this claim and pressurise the governing body into silencing the victim”.

Once the attendees of the meeting had filed into the Thatched Barn, the protestors processed to its back entrance and lined the pathway with signs, including one reading: “never try to silence the victim”, and another stating: “the tribunal MUST go ahead”.

A member of the Christ Church JCR told Cherwell that they were eager for the tribunal to go ahead. They said that any attempt to cancel the investigations would reflect a systematic disregard for protecting students from the university at a wider level.

Members of the Christ Church student body were said to be outraged. The JCR had previously spoken out about its discomfort with the Dean’s comments in an article, where he likened his experiences of the sexual harrassment tribunal to that of a Holocaust victim.

The JCR member commented on what they saw as the absurdity of paying the Dean £1.5mn to retire from the college. In light of recent university-wide cases of sexual misconduct, they highlighted the systematic issue of disregarding victims’ voices and advocated systemic change in the university to ensure the protection of students in future.

Christ Church, the Very Rev Martyn Percy, and the University of Oxford were unavailable for comment.