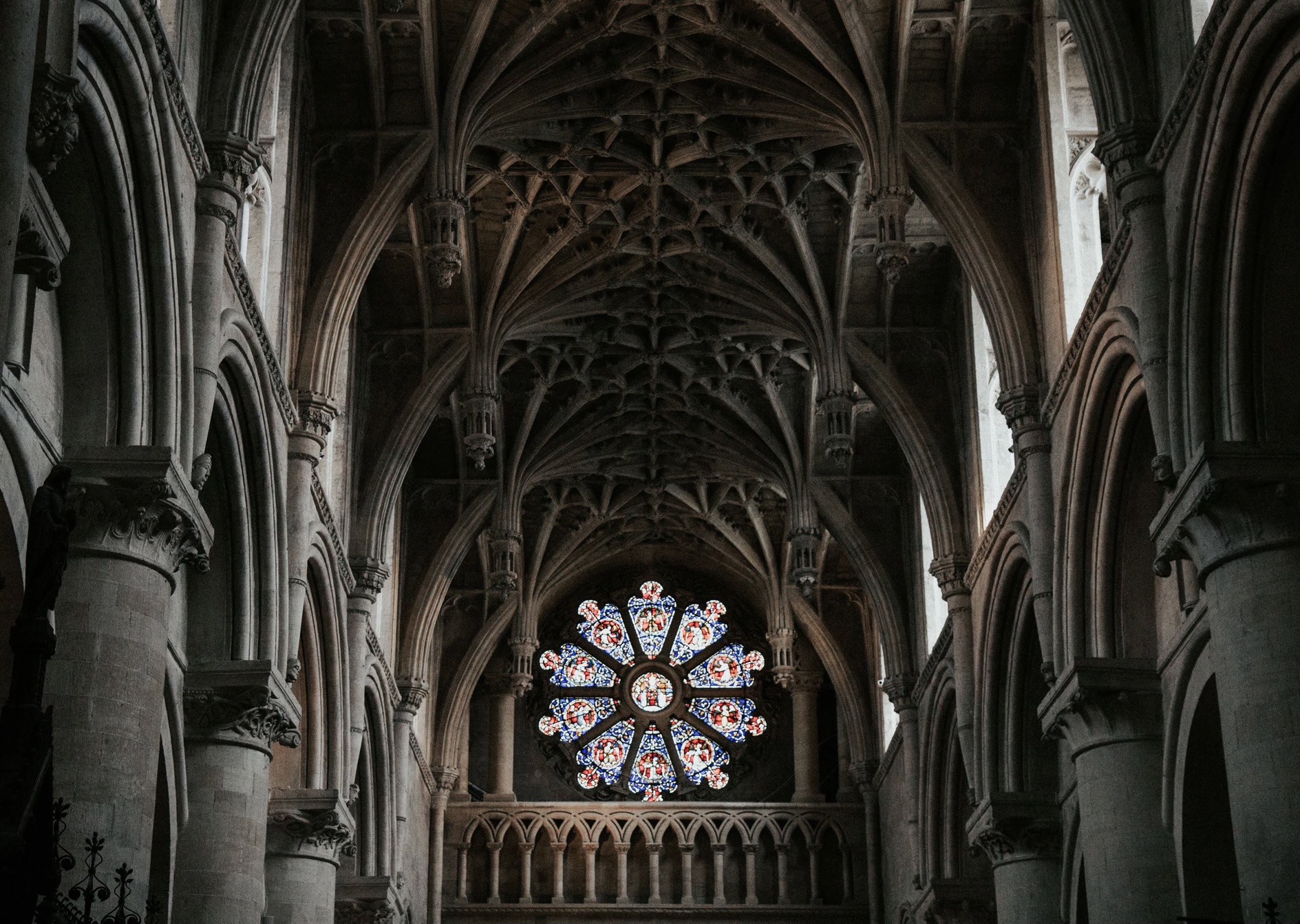 Cherwell has obtained a copy of the decision on the allegation of sexual misconduct against the Very Rev Martyn Percy, Dean of Christ Church. Dame Sarah Asplin, judge of the Court of Appeal of England and Wales, concluded: “it is entirely disproportionate that this matter should be referred to a tribunal.” The decision –  which was never made publicly available – cleared the Dean on the 28th of May last year.

The Dean had been accused of sexual misconduct, after an incident which occured at approximately midday on the 4th of October, 2020. It was alleged that the Dean briefly stroked and commented on the hair of an unidentified woman, an allegation Percy denies.

Initially, the incident was examined by an internal college investigator, until Canon Graham Ward, Professor of Divinity at Christ Church College, reported the allegation on the 5th of November 2020 – over a month later. The complaint was made under the Clergy Discipline Measure – a separate system of adjudication unique to the Church of England. An investigation was triggered, leading to this decision, which examines whether or not the case was worthy of consideration by a full disciplinary tribunal.

The judge in this case, Dame Sarah Asplin, has served on the Court of Appeal since 2017. Appointed a Dame Commander of the British Empire in 2013, she also serves as the Chair of the Church of England’s Clergy Discipline Commission and President of its Tribunal. It is in the latter capacities that she prepared this decision.

Dame Sarah Asplin defined the matter as coming down to two competing versions of events given by the two witnesses: “There are two credible accounts. For these purposes, it is sufficient to conclude, therefore, that it is possible that on the balance of probabilities, a finding could be made that the incident occurred as Ms X alleged.” The question succeedingly addressed in the decision was then whether or not there was a “case to answer upon which a disciplinary tribunal should adjudicate.”

Summarising the complainant’s understanding of the incident, Dame Sarah Asplin’s decision said: “the Dean approached Ms X when she was alone in [redacted]; he commented upon her hair, said he could not take his eyes off it and asked if he could touch it and before receiving a reply stroked it very briefly for approximately 10 seconds”

“There was a conversation about the fact that Ms X was going to have her hair cut, [redacted] that very day. There was also mention of Ms X’s age”

“When leaving [redacted] and going down the stairs, the Dean made a comment that there was only [redacted] between them, although Ms X accepts that she may have misheard this.”

In the estimation of the judge: “The incident itself was extremely short, the alleged hair stroking was even shorter and the language and the conduct as a whole was not overtly sexual.“

“If this is put together with: the fact that Ms X accepts that she was not upset in any way; stated originally that she was not perturbed (albeit she told the police that she was concerned what would happen next); the incident took place in a room which was or could be accessed by others; and Miss X stated that she would have accepted an apology if the Dean had admitted what she says took place, it seems to me that it is entirely disproportionate that this matter should be referred to a tribunal.”

The decision took place as a part of an investigation held by the Church of England, which has a separate disciplinary system. The police also undertook an investigation, concluding that the alleged incident did not merit criminal investigation. A spokesperson at the time said: “Following the report of a sexual assault on October 4, 2020, at Christ Church college, Oxford, Thames Valley police conducted a thorough investigation into this matter. Our investigation has now concluded and the matter has been filed pending further information coming to light.”

Regardless of these exonerations, Christ Church has seen student protests demanding further investigations, with protestors holding up signs such as “the tribunal MUST go ahead” and “never try to silence the victim”.

The Very Rev Martyn Percy has been embroiled in a separate long-running dispute with the Christ Church governing body, which was originally triggered by a 2018 disagreement over his level of pay. An internal decision on that dispute was requested by the College and provided by Mr. Justice Andrew Smith. Cherwell also has a copy of this decision, which ruled in favour of the Dean on all counts. Supporters of the Dean allege that, having failed to remove him through that procedure, the College has utilised the allegation of sexual misconduct as a convenient opportunity to increase pressure on him.

Despite this decision’s clear conclusions, the Dean continues to face suspension pending a separate college inquiry.
The full report can be read below. Cherwell has redacted the report to ensure that any details which could identify the complainant have been removed.

Having previously covered the dispute between Christ Church College and its Dean, Cherwell was approached some time ago by an individual who purported to know more. They decided to pass on this confidential decision. A second decision is in the possession of Cherwell, and will be released in due course. Along the way to publication, Cherwell was called and cajoled by an unnamed West End PR firm, employed by an Oxford College, that intended to ensure these documents were not published at this time. In the end, the team at Cherwell decided that the general interest dictated transparency and the publication of these papers. Throughout this process, Cherwell has aimed to ensure the anonymity of the complainant at all times, and to respect the letter of the law. For this, we thank our wonderful legal advisor Petra Stojnic, without whom none of this would have been possible.