Jacob Grech examines the threats European journalists face - and how to address them. 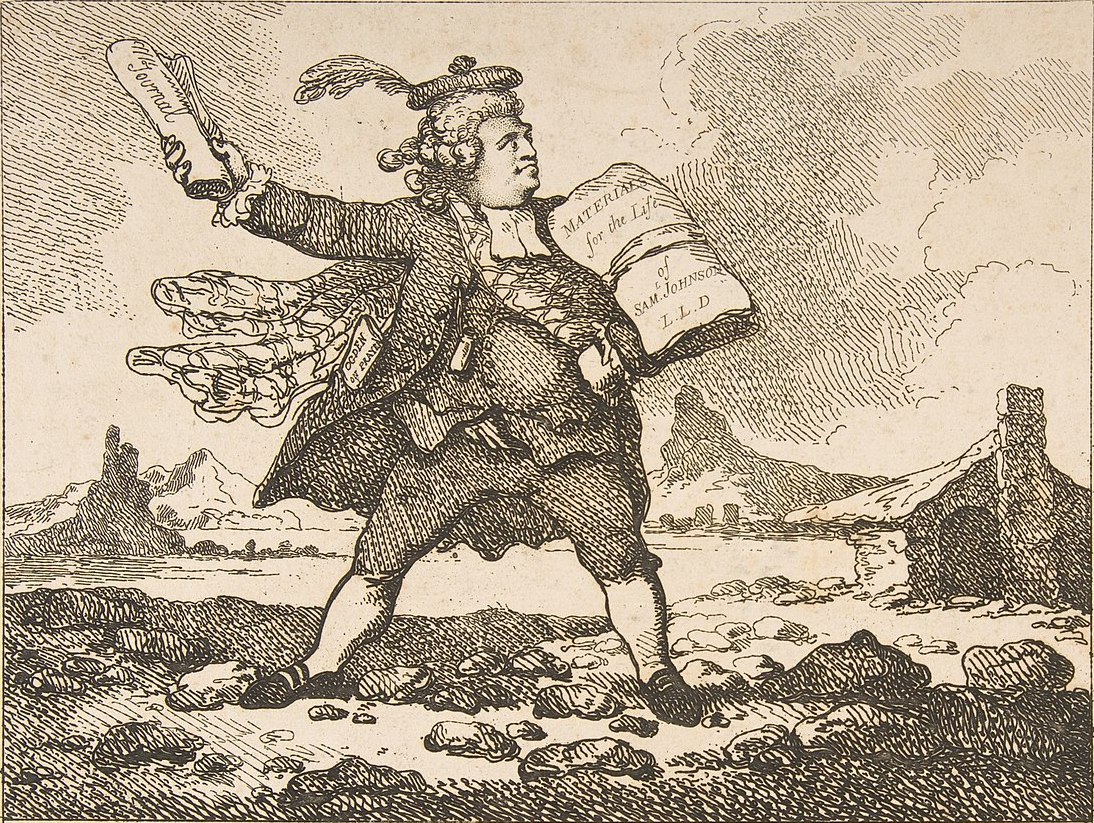 Amidst the Ukraine crisis that has dominated European politics for the last several weeks, Hungarian Prime Minister Viktor Orbán travelled to Moscow to meet with Vladimir Putin – a trip Orbán described as a “peace mission” but one that, whilst not surprising, nevertheless gave his fellow EU leaders cause for additional concern. Orbán may be almost alone in trumpeting his close personal relationship with the Russian president at this moment of confrontation, but as Hungarian investigative journalist Szabolcs Panyi stresses, the brand of politics he has fostered is anything but marginal.

If anything, Hungary has become a “laboratory” for right-wing movements trumpeting a particular brand of exclusionary, civilisational discourse. One way this has manifested, with particularly troubling consequences, is in relation to the national press.

I interviewed Panyi, who covers foreign policy and national security at the non-profit investigative journalism centre Direkt36, a few months ago, and began by asking him how Hungary’s media landscape has evolved since the fall of the communist regime in 1989. One prominent analysis of Eastern Europe traces its contemporary political divergence from the continent’s western half – its rejection of liberalism and cosmopolitanism – to the false hopes generated by the promises of the 1990s.

Broadly in line with this view, Panyi remembers the ‘90s as a “very wild but free time” that saw a proliferation of diverse forms of journalism in tandem with the flow of foreign capital into the country. There emerged genuine investigative reporting alongside more colourful, satirical projects. This media landscape had its dark side, characterised by the emergence of the first oligarchs.

By the mid-2000s, Hungary possessed a small number of national dailies and corporately-owned TV channels, but had become a trailblazer in online-only media operations – some with rather poppy names like Index and Origo, both of which boasted upwards of a million unique hits per day in a country of ten million. There also began, however, a definitive shift onwards from this era of experimentation, with the media forced into a closer embrace with the two main political parties – the Socialist Party and Fidesz, initially a liberal-conservative party but increasingly drifting rightwards. Panyi pinpoints the origin point of a collapse in public trust in the media in this decade that has only worsened since Orbán returned to power in 2010.

Winning a supermajority, Orbán’s Fidesz government in the National Assembly swiftly proceeded to draft a new constitution. Subsequently, state-owned banks began granting cheap loans to businessmen with ties to the government, allowing them to buy up media outlets and alter their editorial lines. Declining advertising revenues in journalism facilitated acquisitions of this nature, because government-backed entities who considered media not a business investment but a political tool were often the only serious bidders.

The mainly foreign owners of Hungarian publications were more than happy to sell up their assets in this way, fully aware not only of the declining returns on their investments but also the consequences of these sales for the media landscape in Hungary. Profit trumped political responsibility. That the Hungarian government is the biggest spender on ads has only produced further distortion, given that they only advertise in politically-aligned media outlets. This financial-induced rollback in media pluralism has been identified by the UN and other agencies as a serious cause for concern.

Panyi’s colleagues at large newspapers were increasingly pushed out of their jobs – either fired outright or resigning in the face of editorial pressure. He tells me that, on average, when he broke a story in 2015, 20 or so outlets would report on it. Nowadays, that number is down to six or seven.

Low trust in the press is another issue, and one that predated the Orbán era. What is new in the last decade is a concerted smear campaign against independent journalists, often questioning their loyalties and motives – they’ve been labelled foreign agents, stooges for George Soros. Journalists have had their faces plastered on government-supporting news sites and TV channels.

The recent revelation that various domestic critics of the Orbán government, including Panyi himself, were subject to surveillance on their mobile phones using the NSO Group’s Pegasus spyware has threatened to have an even greater chilling effect on investigative reporting by discouraging sources from coming forward.

Once you are pushed into this corner, how do you respond? How do you retain a commitment to impartiality and evidence when you know that certain actors in the political arena fundamentally have no respect for your profession, would gladly see you stop reporting? “You cannot fight back with the same tools, for that would be to step out of your role as a journalist and become a political activist,” Panyi says. It’s an ongoing debate in the Hungarian journalistic community whether employees of pro-government outlets should be treated as colleagues or political operatives. Panyi tends towards the latter view, and it’s a dilemma whenever he is asked to sit down with them for a public debate.

In this climate, it’s worth asking who’d want to become a journalist. A generation has grown up in Hungary – but this is hardly unique to the country – with a dysfunctional media landscape in which polarisation and attacks on reporters are the norm. Young people increasingly choose to move abroad (mainly to Western Europe) and stay there; the battles back home are just not worth fighting.

Despite all this, Panyi ended our conversation with a note of optimism. He referenced the collaborative projects he’s involved in with journalists from across Central and Eastern Europe, who face common obstacles in their line of work, such as government harassment, but also shared priorities. “Hungary has historically been the rival of Romania and Slovakia, so it is exciting to work increasingly closely with Romanian and Slovakian journalists on investigations of mutual relevance” – related to oligarchy, nepotism, state surveillance, organised crime, to name but a few.

Size is the foremost contributor to the appeal of this internationalism. If British newspapers increasingly put up paywalls or solicit regular contributions from readers, the financial situation is even more precarious for their counterparts in the smaller states of Europe, where national language barriers impose limitations on the potential market size and, with English increasingly widespread, international news is the choice for many.

All this threatens the depressing conclusion that journalism is a dying profession – this is one that countries large and small have an imperative to resist. However, as Szabolcs highlights, there are sources of inspiration, solutions to agitate for. One is the Bellingcat model of open-source intelligence sharing; another is the Dutch model of state financial support for investigative journalism, but also local and regional legacy media. But, more fundamentally, what is needed is education – to train a new generation of reporters in the region, but also to encourage citizens to think critically – and independently – about the news they consume. Panyi, who originally trained to teach literature, hopes one day to open the first dedicated journalism school in Hungary.

The east-west divide is one of Europe’s deepest and most consequential. There is no magic formula to overcome it. However, questioning what reporting is and could be appears as good a starting point as any.