Matthew Clark reports on the evolution of the sweet potato. 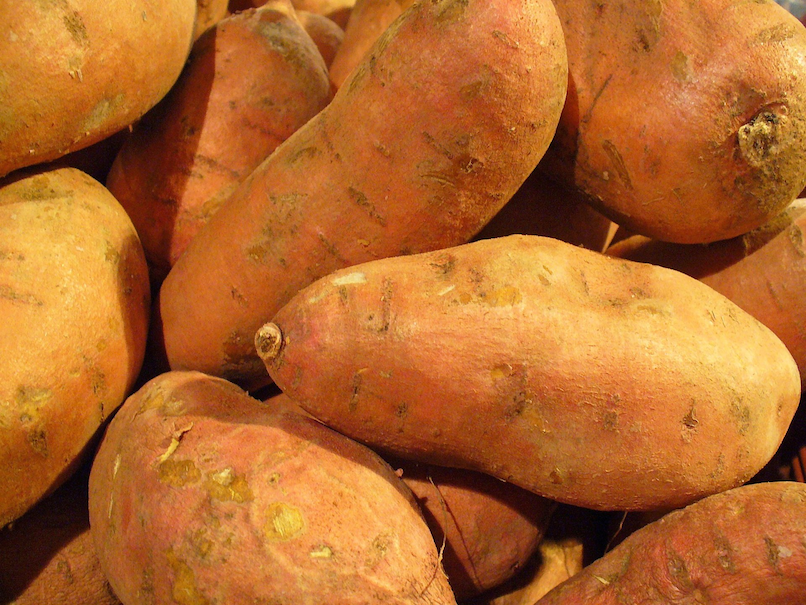 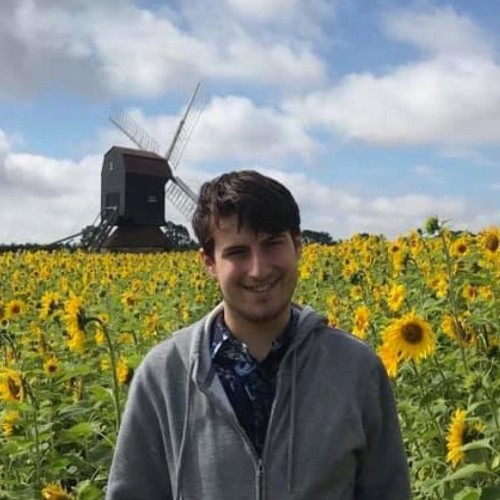 For over a century, the evolution of the sweet potato has been a huge mystery. New research from Oxford’s Plant Sciences department has revealed a key missing link that completely changes the prevailing understanding of not only this crop, but also migratory history of early humans.

Oxford Professor Robert Scotland, the leader of the team says, ‘How the sweet potato evolved has always been a mystery. Now, we have found this new species in Ecuador that is the closest wild relative of sweet potato known to date and is a fundamental piece of the puzzle to understand the origin and evolution of this top-ten global food crop.’

Sweet potatoes are ‘hexaploid’ with 6 copies of the chromosomes. Understanding when their genetic duplication event took place helps researchers to reveal when the sweet potato first evolved and became available to early human farmers.

Yet, researchers have long been plagued by a perplexing dilemma. The closest known ancestor of the hexaploidic sweet potato was only a diploid, with only 2 copies of the chromosomes. A new study by the Oxford team and collaborators, the United States Department of Agriculture, and the International Potato might have cracked the code: a tetraploid called Ipomoea aequatoriensis.

Genetics are a complicated subject that require very difficult research to make sense of. The numbers of genetics vary widely between organisms, with human beings having 46 chromosomes, resulting from a pair of twenty-three chromosomes, and ferns having 1,440 chromosomes.

Unlike mutations of single DNA letters, polyploidy is ‘obvious’ looking so it can be a great way for researchers to trace the evolutionary history of organisms and compare when the duplication events occurred. Especially for crops – it is estimated that up to 80% of plant species has undergone it at some point.

A quirky jump from two to more chromosomal pairs is not unprecedented. Multiple times throughout genetic history, organisms have jumped from two to four or more chromosomal copies. The sugar cane, for example, has experienced this phenomenon many times over, resulting in up to 12 copies.