Isaac Ettinghausen reports on the UK's first fully-endowed professorship of its kind. 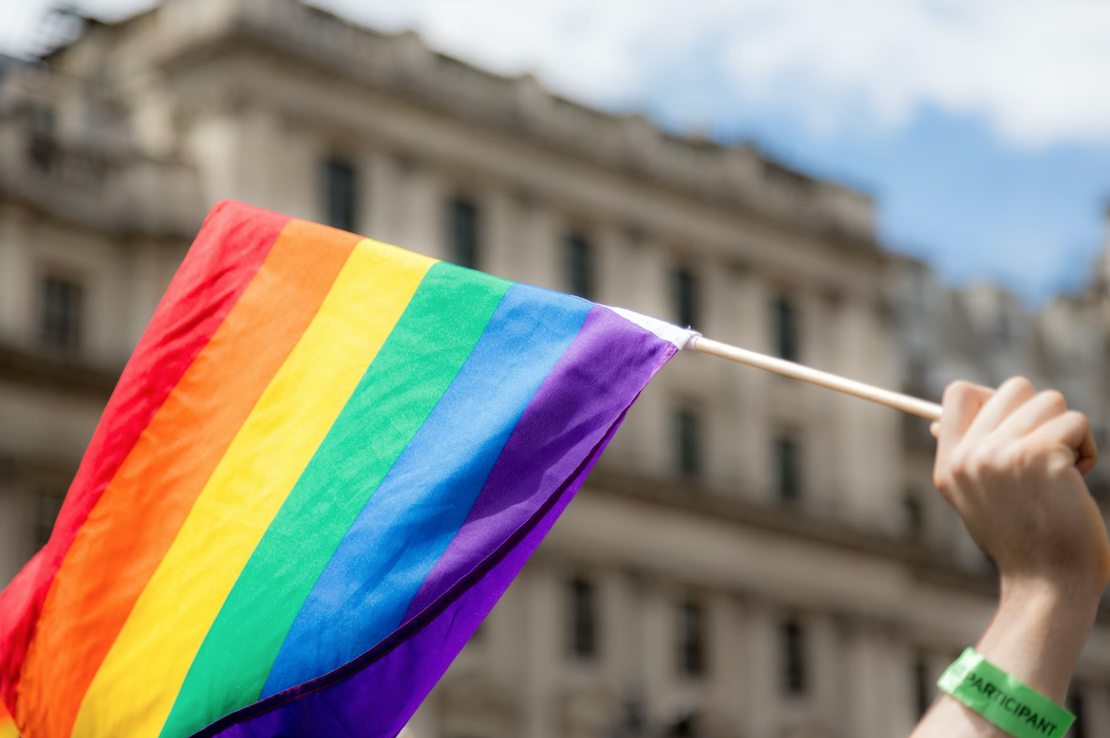 Oxford University’s first professorship in LGBTQ+ History will be created at Mansfield College following an endowment of £4.9m.

The Jonathan Cooper Professor of the History of Sexualities will “lead and expand the study and teaching of LGBTQ+ History at Oxford”. The Professorship is the first fully endowed post of its kind in the UK.

It is named after Jonathan Cooper, a gay barrister who died suddenly in September 2021. He was involved in a number of landmark campaigns promoting LGBTQ+ equality across the world. He helped found the Human Dignity Trust in 2011, which challenged laws which persecuted individuals on the basis of their sexual orientation and gender identity. The Trust supported activists and fought cases in Jamaica, Northern Cyprus, and Belize, among many other countries.

Cooper’s husband, Dr Kevin Childs, said: “Jonathan Cooper was many things – an enormously respected human rights lawyer, an activist for LGBTQ rights, the rights of indigenous peoples and the right to self-determination, as well as a believer in the rights to dignity and to living an authentic life, and a tireless advocate for people living with HIV/AIDS. But his first love was history and if there’d been space in his life for him to be anything else he would have been an historian. So, it is particularly fitting that this first Chair in the History of Sexualities is named after him, for it acknowledges his passion and love as much as his reputation.”

The gift was made by the philanthropists Dr Lisbet Rausing and Prof Peter Baldwin, historians and co-founders of the Arcadia Fund. Mansfield is in the process of securing further funding to establish a research cluster around the Professorship which will “push research boundaries, spark debate and nurture new scholars in this burgeoning area.”

Processor Lyndal Roper, the co-director at the Centre for Gender, Identity, and Subjectivity at Oxford, said: “LGBTQ+ History is where some of the most vibrant historical research and writing is now happening and the creation of the Jonathan Cooper Chair of the History of Sexualities is an important milestone for the field. The coming generation is questioning what gender means, and now is the time to establish this exciting new scholarship.”