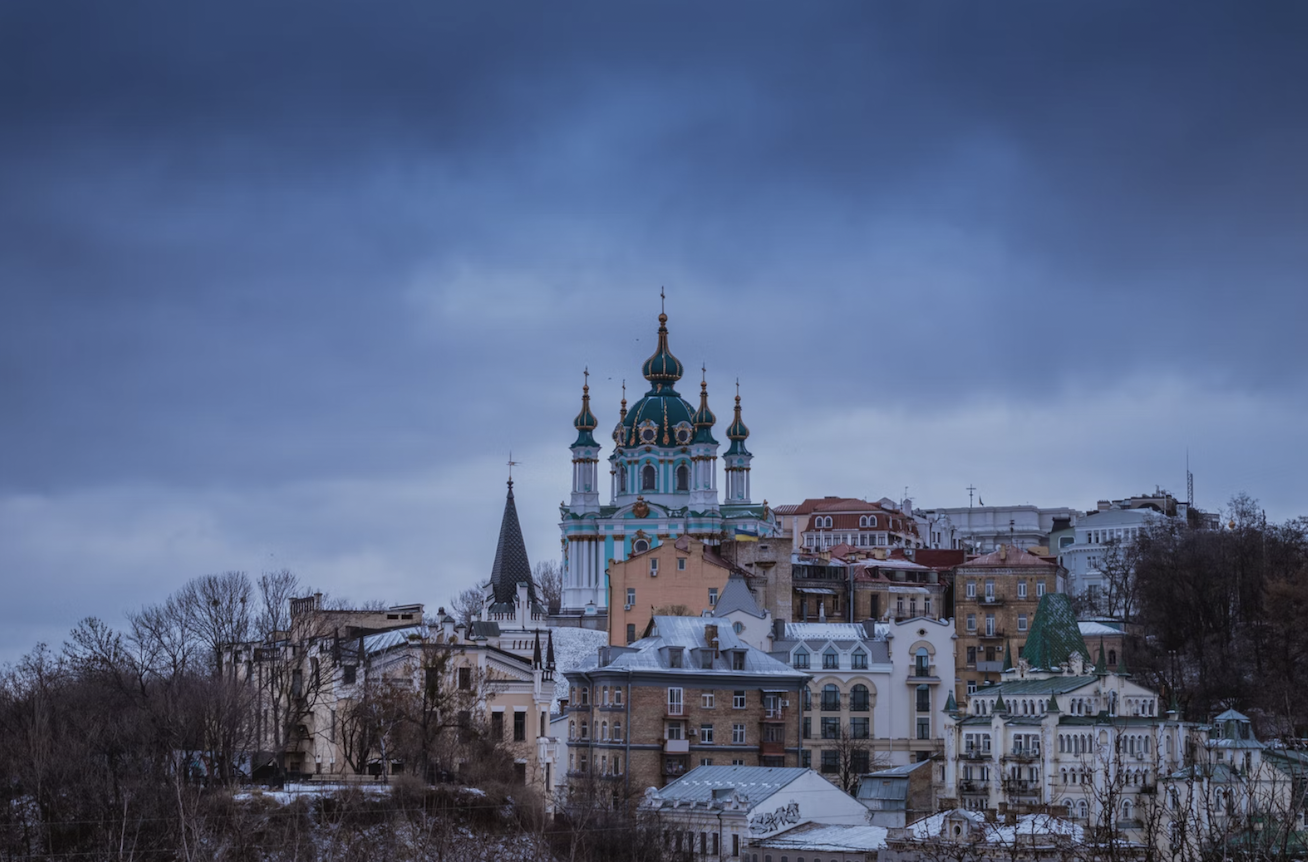 Three Oxford University students, including two first-years, found themselves stranded after entering Ukraine almost two weeks after the Foreign Office told Britons to evacuate the country. They told Cherwell they were filming a documentary.

Anas Dayeh, Amie Leighton, and Leo Buckley – who, at age 11, appeared on the Channel 4 show “Child Genius” – travelled to the country on Wednesday 23rd February to make a film on “conflict resolution and self determination”. The Foreign Office advised UK nationals to leave Ukraine “immediately” on the 11th of February, almost two weeks before the trip. Only a few hours after their arrival, Russian troops invaded the country, with locations around the country being targeted by airstrikes and ballistic missiles.

On Thursday morning, Dayeh tweeted “early on Wednesday morning, 2 other UK citizens and I have decided to go to #Kyiv, #Ukraine [Ukrainian flag emoji] Looking back at it, it may not have been the wisest decision. But we have so much love for the country and it’s [sic] people. The situation currently is very scary.”

In a follow up to the now-deleted tweet, Dayeh wrote “I was in Ukraine on Wednesday on a planned trip to assist with the filming of a documentary on conflict resolution and self determination.”

“Those who know me will know how important this was to me. […] I was due to leave Ukraine on Thursday morning. We are leaving independently via our planned route and not using an evacuation service. I am safe. […] We are not back in the UK. All I ask is for some time, thank you.” He offered to answer any questions that people had.

Dayeh’s tweets were met with outrage, with one user quote-tweeting “absolutely baffles me that people would be so contrary as to go into a literal war zone to **film a documentary** when people stuck there are unable to flee and UK nationals were told to LEAVE the country.”

This evening, videos emerged online of citizens of Kharkiv, which has been subject to Russian air strikes, hiding in metro stations. Russian forces continue to make territorial gains near Kherson in the south, Kharkiv in the north-east and around the Kiev district. European leaders will gather tonight to design a sanctions package as Ukrainians face another night of shelling and attacks.

Update: The students have since arrived in Romania.

Anas Dayeh told Cherwell: “It’s true we did travel against the advice of the government, and we take full responsibility for that.”

“Some of the backlash was quite abusive and did/does not help anyone. Every time I tried to concentrate on our plans, I get a notification of a new insult.”

“Two things to make clear: the trip was already planned for days. We did not use a single evacuation service or in any way take another person’s place.”

“The trip was really about filming the mini-doc and showing solidarity with the Ukrainian people.”

Buckley told Cherwell: “I and two other Oxford students traveled on Wednesday to Kiev to film for a short film and article about the lived experiences of ordinary people in a warzone, and the wider political situation. We were supposed to be in Ukraine for a day and leave Thursday, however due to the Russian invasion, and the cancellation of our flight, in the early hours of Thursday deceived we would have to leave Ukraine by land, and left Kiev while it was being rocked by explosions. Over the course of the day we made it, without using any emergency services, or consular support, to Romania.”

“To find out more I would urge readers to tune into BBC breakfast at 843 GMT to see my segment on the Crisis.”

Leighton told Cherwell: “I am in Romania, thankfully safe now with the two boys mentioned.”

“I am keen to be a war journalist, and follow that as a career path. Women are half the story of war, and their stories, opinions, perspectives and causes are so massively under-told. With the right experience I am passionate to help those exposed to conflict, and especially the most vulnerable in society.”

She shared some of her experience in Ukraine with Cherwell, including violence suffered by citizens and fears of the incoming news of invasion.