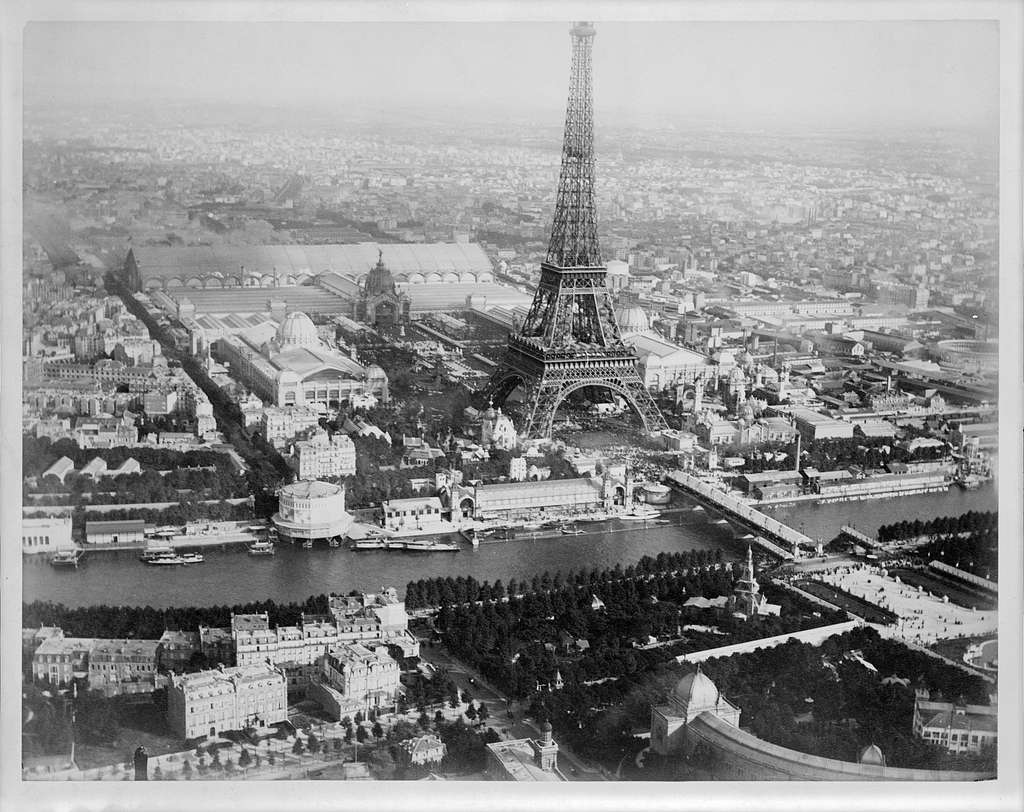 She entered with big doughy eyes and a welcoming self-effacing buzz-cut – making her seem above the superficial and the hair-possessing. She looks a bit like my childhood piano teacher, Dailyn, (whom I adored, in fact so much so that I performed upon her my very exclusive electric pen trick – which in hindsight I’m not sure she appreciated as much as I thought, as she was soon summoned back to America for some very important concert – never to be seen again). She is a new teacher, about 26, and turned up a couple months ago, wearing relaxed forest-green flairs and unassuming but cool high-top converse. I thought “phew, someone young that I can talk to during my breaks”. She strides into the classroom, stands up, with an encouraging radiant beam, as she patiently waits a minute for the year 9 class to quiet down. Then, fuelled by a deep, warm breath, as though she were about to sing Carmen’s first aria, exclaims “SHUT THE FUCK UP!”

You can imagine my surprise when the sugarglider-looking newbie emitted this first introductory cry. Not quite the operatic aria I was expecting. I think the class was slightly taken aback too, as their previously life-or-death, unpostponable consultations came to a sudden halt and their greasy post-PE heads spun round 360 faster than I can chug a G&T (and that’s fast). They looked at me as if to beckon an explanation but I was occupied having a very important consultation of my own with the radiator to my left. Once again, she smiled, and with a twinkle in her left eye, said “you guys are the special ones right?” Then theatrically slowly “Theee sliiiightly sloooow ones?” She then turned to me and asked me the same question. My response was something between a mumble and a distressed seal’s yelp . “The class that I was told need a bit of extra attention?” Once the French kids clocked what she was saying they began fanatically shaking their heads and the guy with the uncanny resemblance to the little boy in UP exclaimed “No?! We are ze normal! We normal!” She then turned to me with a sarcastic grin, and went “really?” but I could no longer justify creepily ogling the radiator and had to find some other object, so I opted for the boy at the front’s greasy bleached blonde front quiff.

I quickly realized that everything I previously found warm and welcoming about this woman was to be subverted. I was to attribute the opposite emotion to all of her facial expressions: a glare to her grin, a demonic red lens to her charming twinkle, and even maybe long auburn 2016 Tumblr locks to her buzzcut. The next two weeks I found myself doing the thing that I do best when I am uncomfortable around someone. Compliment Vomit. It went from her high-top converse to “I’ve never seen that kind of agenda. It’s the coolest agenda I’ve ever seen. Wow. Where did you get it?” And luckily, she took kindly to the sycophantic spew. Her initially deceptive encouraging side did come through at times when she pushed the silent class to speak. “Come on guys. The only way to learn is if you try!” So, the girl with the dip-died lob and the lazy eye stuttered an attempt at the sentence. Buzz-cut jolly chops turned first to me (she does this, which makes it seem like I agree with whatever is about to come out of her mouth next) and then to the terrorised girl and softly uttered “I wish someone would tell you how stupid you look when speaking.”  I don’t know whether the fact that they may not actually understand what she’s saying to them is better or worse.

In the same way that after a dinner I ask if I can help tidy once there are two cups left on the table and the surface has been cleaned, at times I look at her with a faux-complicitous apologetic smile and swallow a piteous “canIhelp…”, as – even though it may seem like I am just a girl in a miniskirt and earphones who just enjoys floating about this French school’s blue corridors at 2pm on a Tuesday afternoon, sporadically floating in and out of classrooms and occupying a seat – I am, after all, the assistant teacher.

The moments when she seems to shine are when the kids are working peacefully. The perfectly quiet and most harmoniously peaceful hour is her battle cry. They were sitting, pacifically completing an exercise, when she turned to me, with a smile I earned through compliment puke, and with kind, cheery eyes (remember the subversion) went “I just hate them, you know?”  in the same way an old lady in a rocking chair might smile to herself and exhale an “ahhh, how I’ve relished life.” And as though reading my “why the hell are you a teacher then” thoughts, she added: “I just use them to take my anger out. You know?” then sat back and contemplatively looked out of the window and noted “I’m a very happy person.”

Also, the way in which she manspreads in the staffroom, compared to how I try to take up 1/4th of the right-hand sofa cushion, is remarkable.

I sometimes wonder, why teach if you hate children? But then again why do I run if I hate running. Or why do people drink coffee if they hate coffee. And I wonder if she’s like that in her personal life too. I’m picturing her with a group of people and turning to the guy next to her, and sweetly whispering “I wish you knew how putrid you look when sipping your beer.” But essentially, she did make me realise how unassertive I am in these kinds of authoritative environments. I mean my initial goal was to walk into the staff room full of soup-sipping 50year old French professional complainers without apologising for my existence and the oxygen I am taking, but perhaps I should change it to marching in, and with one swift movement removing all of their soups and salads from the table, laying my feet there and declaring “vous êtes tous des petits cons.”