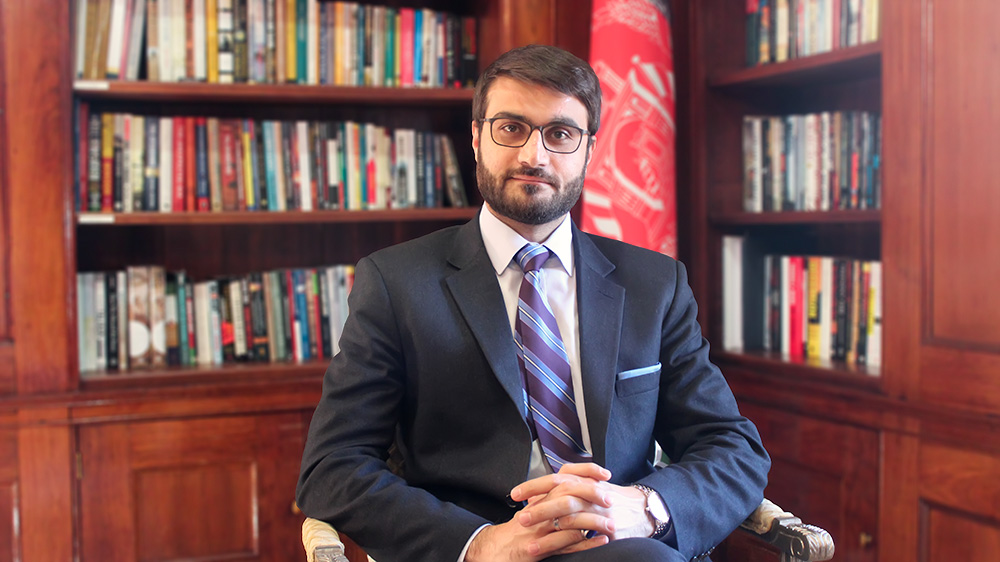 Charlie Hancock
Charlie is reading Human Sciences at Hertford College. After working as a News Editor and Deputy Editor, she was co-Editor in Chief with Jill Cushen for HT22.
11th May 2022

A petition demanding that the Oxford Union cancels a speaker event featuring a prominent Afghan politician who fled the country after the Taliban gained power has received over 10,000 signatures.

Hamdullah Mohib served as the Ambassador of Afghanistan to the United States from 2014-18, and was a close ally of former President Hasraf Ghani, under whom he served as National Security Advisor. He now lives in exile in the United States after fleeing Afghanistan. He told CBS that had he and other officials not fled, Kabul would have been destroyed by intense fighting.

The Oxford University Afghanistan Society will hold a protest outside the Union on May 11th, when he is due to speak. They say that hosting Mohib “diverts attention away from the ongoing and preeminently significant violation of the rights of the people of Afghanistan, especially of women and marginalised groups” and doesn’t adequately recognise his role in the humanitarian crisis gripping the country.

A petition circulated by the Society calls Mohib a “national traitor” for fleeing the country as the Taliban took control of the country in August 2021. It says that students from Afghanistan or are of Afghan heritage “do not feel safe” with Mohib being present in the city. They told Cherwell their goal is to get the Union to invite Afghans from marginalised groups and women’s rights activists instead.

The Society demands that the Union cancel Mohib’s appearance because they believe he is unfit to represent Afghanistan on their platform, and say that by doing so the Union would be “honouring the wishes of a nation and people in suffering”.

Mohib told Cherwell: “Since the sudden and traumatic collapse of the Afghan Republic in August 2021, I have been reflecting candidly and earnestly on the multiple factors that led to such a devastating outcome for my country, to which I dedicated a decade of my life in public service. My engagements and cooperation with the media, investigatory bodies, civil society, in public forums, and with my fellow Afghans inside and outside of Afghanistan over these past several months have all been part of this reflection process, as is my acceptance of the Oxford Union’s invitation to speak.”

Along with President Ghani, Mohib was reported to Interpol by the Afghan Embassy in Tajikistan for allegedly stealing from the Afghan treasury. Mohib has rejected these accusations, and Interpol says that no ‘red notices’ for the arrest of any Afghan government officials have been issued.

In interviews, Mohib has said that he accepts some of the blame for the resurgence of the Taliban, but that the blame should also be shared with the Afghan government and the international community.

In a statement to Cherwell, Mohib said: “I fully understand the anger and emotion that Afghans feel toward Afghan and international leaders and those who were in positions of accountability, an accountability to which I still feel responsible, and this is one reason I continue to engage publicly about the crisis. I too, as an Afghan, am dealing with these feelings. I hope that Afghans can engage in this reflection process together, and learn from it moving forward to continue to work toward our vision of a peaceful, inclusive, democratic and sovereign Afghanistan. I hope this process does not become tainted by the same divisive politics that has hurt our nation in the past.”

The Oxford Union told Cherwell: “All of our members are invited to listen to Mr Mohib’s perspective and challenge him during his time here speaking in the chamber, as they are able to do with any of the speakers we invite to the Oxford Union.”