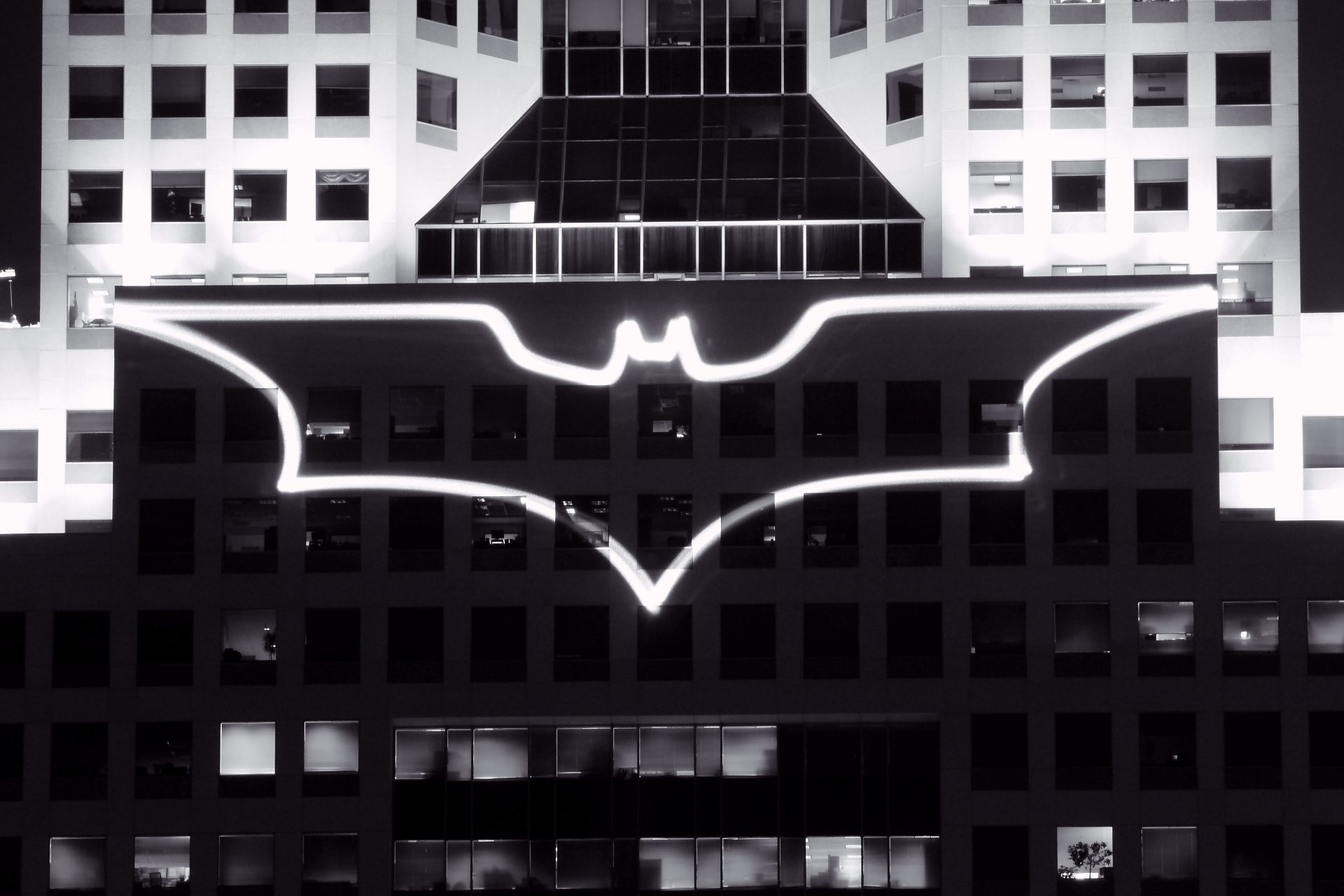 It’s been ten years since the trilogy that shaped my entire life came out. This morning, I rolled out of bed, put on my Batman t-shirt, and then flicked through my Batman encyclopaedia. I then put on my favourite scene from The Dark Knight (the ending), before casually glancing at my Batman poster put up on my wall. I realise, I am sick of Batman films.

The Dark Knight trilogy is lauded not just for the acting, dialogue, and score (which are best appreciated within the context of movies themselves), but also for its deeper exploration of themes, and character. But in the wake of arguably the greatest superhero trilogy, both the successes and the weaknesses of the trilogy lead only to the conclusion that it is time to put the Batman away.

Alongside Sam Raimi’s Spider-Man trilogy, Nolan proved that superhero films could be more than just action sequences strung together; the trilogy is an attempt at serious exploration of character and themes. Starting with character, we have a clear character arc across the trilogy as Batman/Bruce Wayne fuse together and are broken apart. Batman starts as the manifestation of Bruce Wayne’s fears as a child, returning to Gotham to continue his parents’ war on poverty in Gotham. At the end of the film, from the words of his love interest, Rachel, it becomes clear that “[Bruce], the man who vanished, he never came back at all”. His persona as Bruce Wayne was merely an act, supporting his life as Batman.

In the second film, his choices as Bruce Wayne consumes his life as Batman, when it is his love for Rachel that causes him to choose to save her and not Harvey Dent, inadvertently creating the villain Two-Face. And at the end of the Dark Knight, when the Batman must disappear for the sake of Gotham, Bruce Wayne, too, vanishes. In his mind, the two are shown to be one. In the conclusion of the trilogy, we see the gradual process of separation between the two. He starts the film only living as Bruce Wayne to fulfil his function as Batman; but he sees the impact of what has happened through him neglecting his life as Bruce Wayne (such as the underfunding of the city’s orphanages). Similarly, his interactions with Alfred make him realise that Batman and Bruce Wayne do not need to be one and the same. So, at the close of the film, when Batman has given his life to the city, in the words of Jim Gordon, everyone knows that Batman has saved them, while Bruce Wayne is free to live his life peacefully with Selina Kyle. The trilogy explores the distance between the billionaire and the vigilante, giving a full and complete character arc to the hero that, in my opinion, has not been rivalled since.

Other more recent interpretations of Batman have struggled to come up with anything as compelling and innovative. Snyder’s version adopted the arc of recovery from despair for Batman. While this version has its own flaws (such as the hypocrisy involved with Batman’s killing of criminals, but not of his enemies), it borrows from the Dark Knight trilogy in its fusion of Batman and Bruce Wayne, but it does not do much more with it. The recovery of Batman’s mental state is also interesting, in the way that Superman inspires Batman. However, it is not nearly as effective as Nolan’s version because, for Snyder, Batman is a supporting character in Superman’s struggle to be a symbol of hope.

Reeves’s version of the character focusses on the also focusses on the separation of Batman and Bruce Wayne, and the establishment of Batman as a force for hope, and not just vengeance. The issue here is subtler. Admittedly, while it draws on the same motifs as the Dark Knight trilogy, particularly Batman understanding the depths of the problems in Gotham, and his realisation that he can be a source of hope, there is space for further development in future films. But the very fact that it has had to go back over the same ground of the Dark Knight trilogy is not promising for further iterations of the character. The best compliment for the deleted scene from Reeves’s movie, in which the Batman interrogates the Joker, is specifically that it gets the dynamic ‘“right’”, not that it is interesting or innovative. One of the most effective aspects of the Dark Knight was the relationship between Batman and the Joker (and Heath Ledger’s performance), but subsequent versions of this dynamic hadhave to start by treading along the same ground.

Treading along the same ground is not necessarily a negative thing. In doing so, there is opportunity to adapt and innovate, such as exploring the concept of Batman’s no-killing rule against the context of a broken, desperate Batman, or further exploration of Gotham as a city against the backdrop of Bruce Wayne’s inseparability from Batman, as in Matt Reeves’s version. Both of these new iterations build upon the groundwork laid by the Dark Knight trilogy.

The Dark Knight trilogy also proved that superhero films could also be serious, unlike the rather camp previous, rather camp interpretations of Batman, or even Spider-Man. So, Man of Steel was greenlit, and Zack Snyder was allowed to offer a gritty version of Superman. Arguably, Zack Snyder’s universe has been too ‘“dark’”, but Christopher Nolan proved that it could work.

However, the serious tone of the Nolan’s version raises political issues that Snyder and Reeves have failed to solve. Though the Dark Knight trilogy questions US intervention into its citizens’ lives, and the nature of retaliation against terrorism, or how Heath Ledger’s Joker represents anarchy and the breakdown of government, it does not deal with extra-judicial brutality by supposed upholders of justice. Batman v Superman glorifies the violence in its action sequences, and the deaths he causes, for instance like in the warehouse scene, where Batman brutally attacks a group of henchmen, seemingly abandoning his code of not killing.

The Dark Knight trilogy’s depiction of the relationship between the police and Batman is equally problematic. While police corruption is an important aspect of the plot in the first two films, the problem is reduced to the actions of a few individuals, rather than the result of institutional corruption. Jim Gordon is depicted as the one good man who can help fix the system. He and Batman work together to take down other corrupt police officers and city officials. While his character is human and compelling, he is a product of a story written in 1987, when it was a more tenable position that one principled man would be enough of a salve to fix the police force. The Batman keeps the fundamental dynamic between Gordon and Batman from the Dark Knight trilogy, but it fails to address the reality of judicial corruption in 2022. Though the film extends discussions of institutional corruption and privilege, its focus on the ideals of heroic police characters and ‘good men’ fails to evolve the characters in a meaningful way for the current climate.

Christopher Nolan and Christian Bale, and the rest of the cast, in proving that superhero films could be serious, reached the zenith of the depiction of the Batman. They provided a full character arc with a rich depth of themes. Yes, there may be further angles to take and stories to tell, as Matt Reeves and Zack Snyder have tried. But they could not they cannot solve the problems raised by Nolan, such as tackling corruption. And they have failed to reboot the character in a fundamentally new way.

So, 10 years on from the Dark Knight trilogy, I wonder, perhaps it is time to stop trying, and move onto someone else. Maybe Booster Gold?