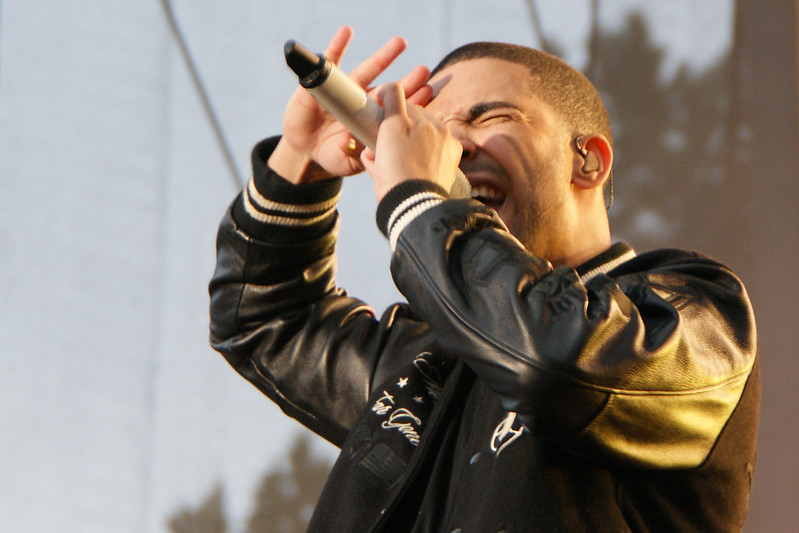 On November 4th 2022, Drake and 21 Savage- two of the most popular artists in the world with a combined monthly Spotify audience of over 100 million people- released their latest collaboration album, Her Loss. The release has been met with mixed reviews, but what is perhaps even more interesting is the growing legal controversy surrounding the album’s promotional campaign.

With the help of their PR firm, Hiltzik Strategies, the rappers created a range of promotional material which was then shared with millions of fans. The most contentious item so far has been an image of the two rappers posing on the cover of Vogue, seemingly to promote the album’s release. Hard copies of the image have been plastered all over city streets across North America. On Instagram, Drake captioned the image with: “Me and my brother on newsstands tomorrow!! Thanks @voguemagazine and Anna Wintour for the love and support on this historic moment. ‘Her Loss’ Nov. 4th”. The only problem? Vogue’s endorsement of the pair (or this project) doesn’t actually exist.

Conde Nast, the owners of the Vogue trademark, are now taking the pair to court for breaching intellectual property law. Just a matter of days after the album’s release, a New York federal judge (Jed Rakoff) has now issued a temporary restraining order, and the posts have quickly disappeared from Drake and 21 Savage’s social media feeds. Rakoff states that the rappers are “confusing consumers about the origin, sponsorship and approval” of the photoshopped cover, after Loeb & Loeb LLP (acting for Conde Nast) also suggested that Conde Nast’s legal counsel Christopher Donnellan wrote to Hiltzik asking them to take down the material – to no avail. They are now suing for trademark infringement, counterfeiting, false designation of origin, unfair competition, trademark dilution, false advertisement, and violations of New York General Business Law. So what are the potential repercussions? Loeb & Loeb have proposed the figure of $4 million for damages. There has been some suggestion within legal circles that a parody defense may be used – in other words, Drake and 21 Savage’s legal team arguing that the stunt was an obvious parody (protected under intellectual property law), and so is unlikely to have created any likelihood of confusion (a key determining factor for winning trademark infringement cases). However, the majority of legal experts have gone on record predicting a relatively straightforward win for the plaintiffs.

The very fact this article exists is a clear sign that the legal case being brought against the pair is generating publicity for Her Loss. As Miley Cyrus famously pointed out, controversy sells. However, the gamble may be larger than most news coverage so far has recognised. Why? Vogue was not the only ‘parodied’ media source in this promotional campaign which could seek compensation. The two rappers also created similar marketing material depicting Saturday Night Live and NPR Tiny Desk concerts (both video performances of tracks from the album with clearly imitative sets). It would certainly be naïve to think that two artists of such popularity would not have legal teams looking over such material pre-release. What appears to have happened here is a calculated risk – a legal roll-of-the-dice for a (potentially larger) commercial gain. Drake himself has recently become a brand ambassador for online gambling company Stake – but only time will tell if this gamble will pay off. The next hearing has been set for November 22nd, when the duo’s legal team (led by long-term Drake attorney Larry Stein) will appear in court to argue against further legal action.

All information accurate as of 14th November 2022.