Duncan Pitchen describes his experience taking part in a clinical study for the development of an oral vaccine. 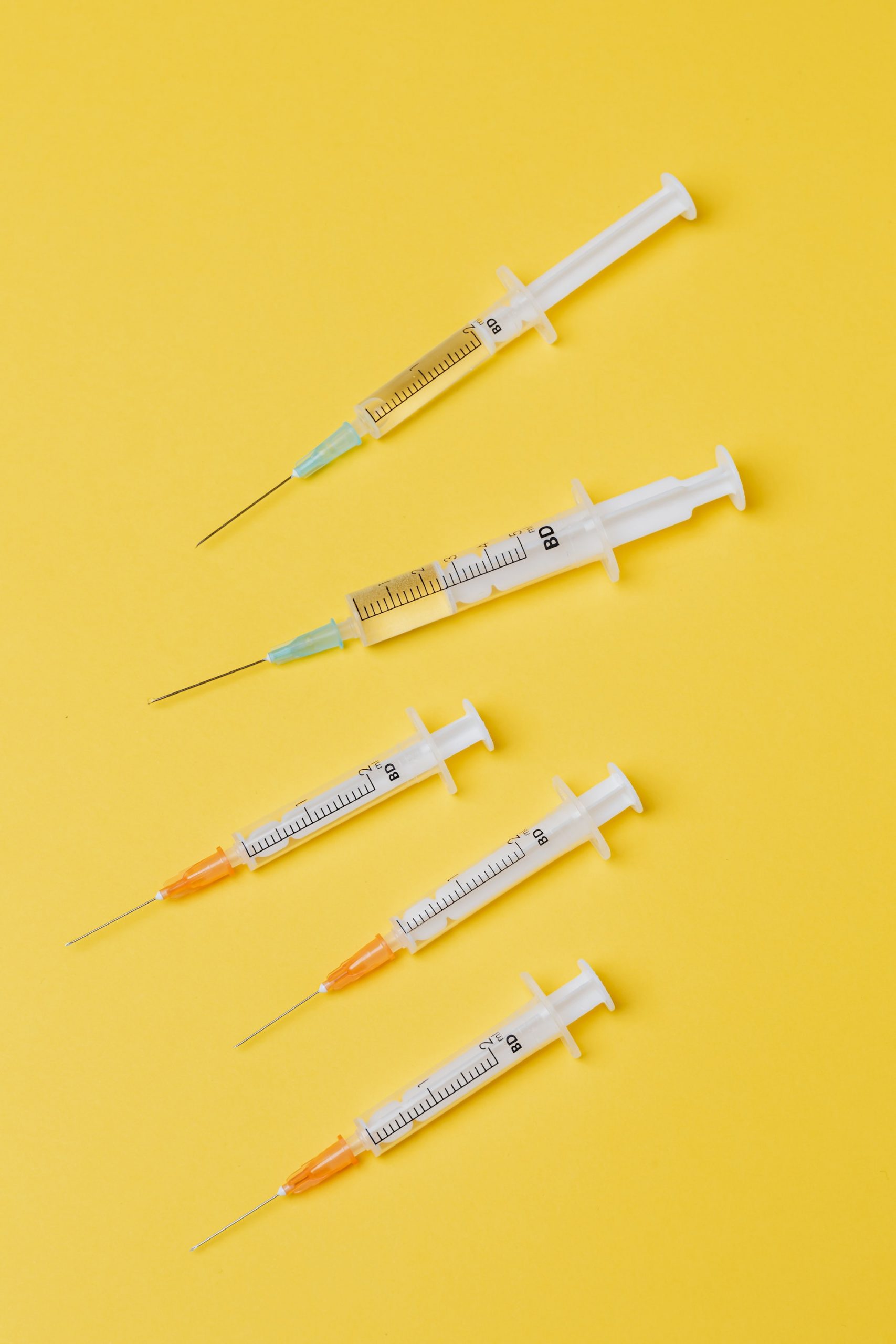 The strenuous cycle up Morrell Avenue is likely unfamiliar to most; the slog past South Park and suburbia marks a strange transition out of the urban Oxford. The road leads past the Warneford and Churchill hospitals, a knotty complex seemingly designed by Daedalus, and eventually to Shotover Hill (Supergrass: 1999), petering out into leafy countryside. I’m not thinking about the scenery as I pound the Peugeot’s pedals (it’ll be up for sale come June, dear reader). Instead I am focused on what I am about to give. Today, I’ll offer up 96ml of blood, 5ml of saliva and 2 pots of virginal stool. In return? A cup of bicarbonate solution and an oral dose of Paratyphus; then rent for Hilary and most of Trinity; my wallet may appear bursting, but it is all loyalty cards, bus tickets and Clubcard vouchers.

Settling into the hill, I remember making this same journey in my first Trinity. Feeling blue, and only narrowly in the black, I took part in a study on the effect of electrical stimulation on decision-making in adults with low moods – some sadist’s doctoral project I suppose. Twice I pedalled up there and twice they strapped a car battery (I think?) to a quasi-gimp mask on my head, buzzed me for a bit, measured something and looked at their results. Which were? A Guinea pig with goo in his hair and a feeling akin to stinging nettles on his scalp, with a brief abatement of his blues.

To me, this, and my participation in what follows, were rational decisions. However, I can be a little self-destructive…

But enough of the amuse bouche! (or tête)

Unheard-of in Oxford for more than a century, and now some of us are silly enough to bring it back. Why? Well, other regions of the globe have not enjoyed the improvements in sanitation that have overcome the natural rot of undergraduate boys in college accommodation here. In those areas, typhus spreads, and can be fatal in half of cases without a course of doxycycline or a similar antibiotic. I will likely be the best looked-after Typhus patient in history, which makes me feel perversely fortunate.

My role in this noble quest? The brave Sir Lancelot, or, well, more of a Lab Rat.

Screened and preened, over-and-over, I’ve cycled up the hill to be checked, vaccinated (or given a placebo), monitored and ‘challenged’, observed and eventually I will be cleared.

The highlights of this experience included an ultrasound for kidney stones, fainting, and, my favourite, guessing-my-temperature-before-one-of-the-nurses-can-check-the-thermometer-under-my-tongue. My strained, mumbled, ‘36.4’ might be met by a ‘36.8’, close enough for my pride, but scientifically imprecise.

It was all reassuringly exact: when did my poo pass? ‘Around ten, or umm, quarter past?’ wouldn’t do. Decimal places and 20-point mood tests tracked me – the specimen – yet the team were tight lipped about the nature of my possible infection. While specifics were fine for blood pressure, my queries of chances, risks and likelihoods were rebuffed or deflected. Wikipedia might have propped me up until now but the literature on Salmonella Paratyphi A was indecipherable and of no help. Perhaps the enteric delirium set in prematurely? Before the big day? Surely not.

I fasted the requisite 90 minutes and then my Birthday beanie and tattered Reeboks came on. Once more, my manganese steed hit the road. Down the High Street, over Magdalen bridge and up to the dreaded hill.

Wednesday 26th. An exquisite podcast soundtracked my odyssey, and my bike’s lower cog got some rare usage tackling the monster hill, and dodging the sirens, as the sun sparkled my rods-and-cones beaming off the slick surface.

Bludgeoned with an array of tests and questions for every fluid and facet, a slight reprieve allowed me to make a dent in some essays on Blade Runner. That’s one worth a revisit.

Am I a replicant, to be decommissioned by this pox?

It’s probably just a lucrative role in Big Pharma’s global scheme. Certainly my girlfriend was unsure on the ethics, but after my Typhus treat and another 90 minutes of fasting I was ravenous and met her at the Saïd Business School for a lunch subsidised by I-don’t-want-to-know what. The pork was great value at £5.65, with taste superlative yet secondary: I hadn’t earned my money yet.

Seven 9AM hospital visits followed, each incorporating the fearful Tour d’Oxford. I expect I am somewhat fitter now.

Generally, those days rushed and blurred into one, as sweat was exchanged for blood (and poo). I could never bring myself to watch the puncture, that ‘sharp scratch’ that meted out my reimbursement.

Come deadline day, I really couldn’t wrangle my head around evaluating customer centricity. Shortly after the tutorial, I knew why. I was ill.

Cue a too handsy examination, with nodes all over my body in the sights, as well as the usual battering battery of tests. Then a maudlin hour or so on the bus home, miring in St Clements’ traffic. In my pocket, the cure!

Ciprofloxacin, twice daily and never near milk (I have yet to understand why.)

Bizarrely, a lethal sore throat cropped up, late on Day 9, after I had been out in the Chilterns rallying all evening and more alarmingly, it appeared my COVID-19 test from Doomsday (Day 7) had not made it to the lab at all. Surely I did not have you-know-what.

Anti-climatically but reassuringly, I was better by Monday morning, Day 12 – my first day without an early start for some time. A few more doses of antibiotics and I was done, for now. Then came Day 14, the culmination of my bacterial challenge. Over the fortnight I had given nearly a litre of blood, plenty of my time and my health. Fair swap?

I ruminated this over a little breakfast at La Croissanterie, by the traffic lights at the end of Headington – it’s my favourite place in Oxford so now I’ve told you where it is, please don’t go.

Back to the point.

Would I do it again?

Well I can’t, for a year, doctors’ orders, and by then I’ll be a stiff in a suit who has to be in the office at 9AM, so I would never be able to make all the appointments. But you can, so – consider it – I fully recommend the great, gross, silly, sick adventure.