The Silenced Majority: The Forty-Year-Old Conspiracy to Abolish American Democracy 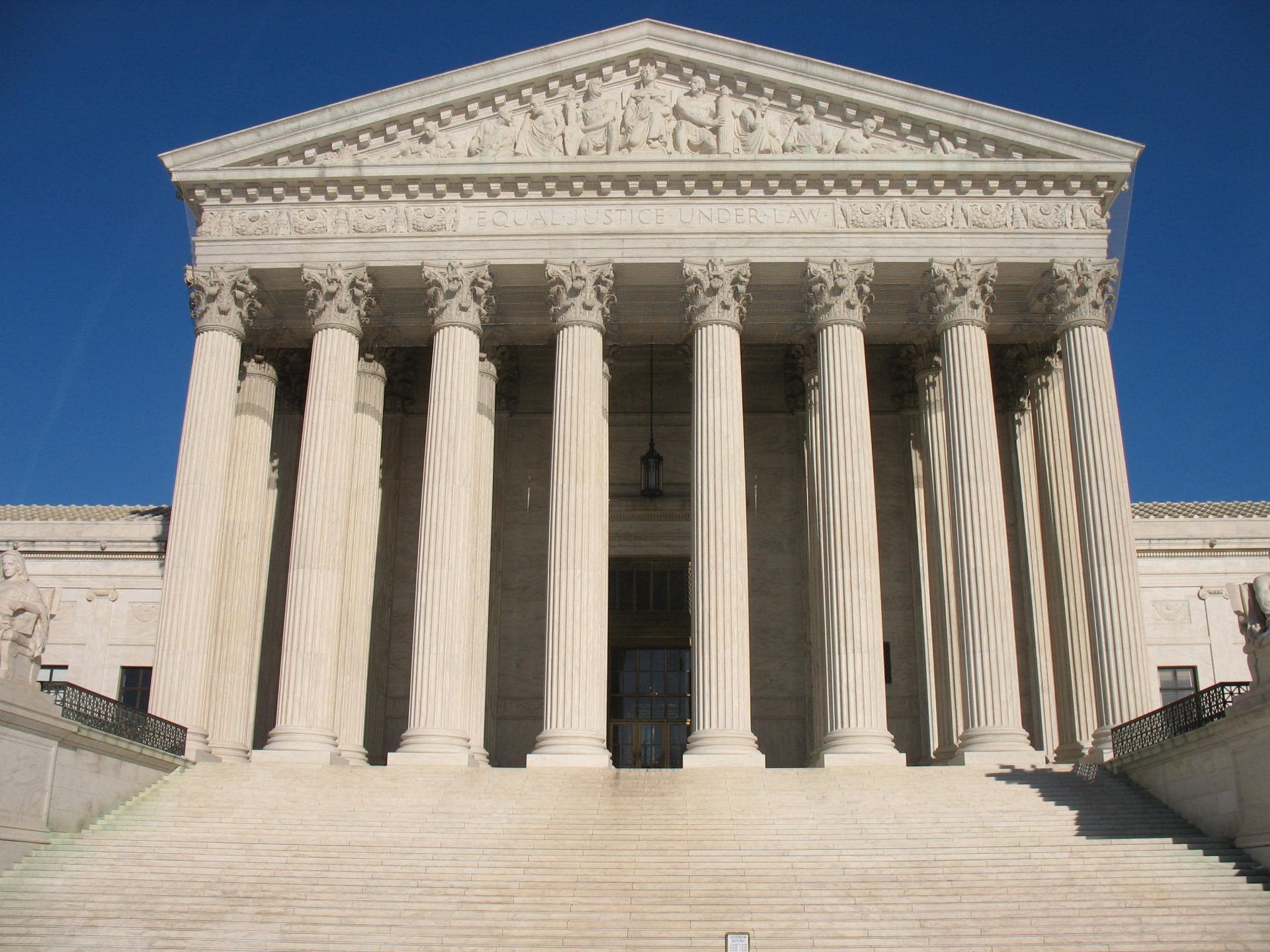 People across the world were rightfully horrified when a mob of angry Trump supporters descended on the U.S. Capitol on 6th January 2021, attempting to overturn the 2020 election. But this brief and spontaneous act was harmless in comparison to a much more covert, forty-year long, institutional plot to overthrow American democracy. And it might all come to a head this week in the Supreme Court case, Moore v. Harper.

As of now, state legislatures set the rules for how both federal and state elections are conducted. They determine how people register to vote, when polls open and close, and what ballots are valid. They also have the power to redraw the boundaries of electoral districts every ten years to account for shifting demographics. This is a tremendous amount of power to give elected lawmakers—especially since the rules that they set have direct bearing on their own re-election. They can redraw district boundaries to favour their party by ‘packing’ and ‘cracking’. ‘Packing’ involves concentrating all voters who oppose them into a single district, while ‘cracking’ thins out any remaining opposition voter power by dividing it across many districts. State legislatures can also make it more difficult for people to vote by shortening voting times, suddenly moving polling locations, and altering the rules of registration at the last minute. Republican lawmakers have wielded these two tools—gerrymandering and voter suppression—with expertise. For example, in the 2018 state elections, the Republicans won the most seats in both Wisconsin and North Carolina, despite the Democrats winning a majority of the popular vote. Since all their support was ‘packed’ within one gerrymandered district, most votes for Democrats were ultimately wasted.

So far, these powers have been somewhat checked by governors and state judges. Both North Carolina and Wisconsin have Democratic governors who have vetoed Republican attempts at voter suppression, and State Courts that have blocked redistricting maps on account of racial gerrymandering, arguing that it violates the constitution. But now, the North Carolina legislature is asking the U.S. Supreme Court to eliminate these checks on their power. They are citing the so-called ‘independent state legislature theory’, a misreading of the U.S. Constitution that gives state legislatures near-unlimited power over how elections are conducted. The Supreme Court will hear this case, dubbed Moore v. Harper, this week on December 7th. If the state legislatures win, they will be able to redraw district boundaries however they want and pass as many laws suppressing voters based on race, gender, and political affiliations as they please. They may even be able to nullify their state’s popular vote in presidential elections—something Trump attempted to do in 2020. Governors and state judges would be made powerless, state constitutions would be made worthless, and the United States would be made into a Putin-style regime, where instead of voters choosing their leaders, leaders choose their voters.

It is difficult to imagine the Supreme Court suddenly ruling in favour of such a blatantly anti-democratic effort. But this has been a long time coming. Since 1992, Republicans have only won the popular vote in a presidential election once, and as the country gets more and more diverse, the Republican voter base of white men will continue to shrink. The Republican establishment knows this. After the Democratic victory in the 2022 midterms, Republican leader Mitch McConnell told the press that he “never predicted a red wave”, and that moderates and independents were “frightened” by his party’s extreme stances on abortion and social security. Rather than attempting to moderate and reach out to a broader base, the Republicans have embraced minoritarian rule, doubling down on defending undemocratic elements of the American political system, relying on legalised bribary to win elections, and filibustering the policy goals favoured by a majority of Americans when they lose.

The Supreme Court has been more than happy to accommodate these efforts. In the 2000 election, when the results in Florida were incredibly slim, the Supreme Court halted a recount (which would have resulted in a victory for the Democrat), and instead handed the presidency to George Bush. In the 2010 Citizens United v. Federal Elections Commission decision, the Supreme Court ruled that campaign finance laws somehow violated the right to freedom of speech, allowing large corporations to spend an unlimited amount of money on election campaigns. And in the 2013 Shelby County v. Holder decision, which overruled a part of the Voting Rights Act of 1965 which prohibited states that historically discriminated against African Americans from changing election rules without federal approval. With this cases in mind, it is difficult to imagine the Supreme Court ruling against this new effort to further America’s institutional decay.

The Supreme Court wasn’t always a hodgepodge of the worst reactionaries in the country. In fact, in the 20th century, they made some of the most progressive rulings, including ending segregation in Brown v. Board of Education, creating the Miranda warning in Miranda v. Arizona, and of course legalising abortion nationwide in Roe v. Wade. But these decisions sparked backlash. In 1982, a group of conservative law students founded the Federalist Society, a reaction against what they deemed ‘judicial activism’, their term for rulings in favour of basic civil rights. They advocated an alternative judicial philosophy called ‘originalism’, which argued that judges should interpret the U.S. Constitution with reference to the ‘original meaning’ intended by its writers, rather than as a living document. The Federalist Society quickly became a factory for conservative jurists, and the Republican administrations of Reagan, the Bushes and Trump eagerly accelerated their careers, placing them in some of the highest legal positions. Judges were increasingly appointed based on ideology, rather than merit.

As of 2022, six out of nine Supreme Court justices once belonged to the Federalist Society – five of which were appointed by presidents who lost the popular vote. With Supreme Court appointments being for life, it is unlikely that this number will decrease any time soon. And in the meantime, they have done and will continue to do whatever they can to undermine American democracy. Returning to the upcoming Moore v. Harper decision, Trump-appointed justices, Brett Kavanagh and Neil Gorsuch, have explicitly endorsed the independent state legislature theory, and Samuel Alito and Clarence Thomas, appointed by the Bushes, have an abysmal record on voting rights. Chief Justice John Roberts has become less conservative over time in an effort to restore some legitimacy to the court. But even if he joins the three liberal justices, unless he can bring one of the five conservative justices with him, it is likely that December 7th will be one of the most infamous days in American history.America is often viewed by Europeans as a very right-wing country—but it is not the American people who are right-wing. In the midterm elections, they firmly rejected Trump, draconian abortion laws, and election denialism. Yet against their will, conservative elites have entrenched themselves into multiple levels of the American government, from lawmakers who gerrymander election maps to lock themselves in power, lobbyists who obstruct legislation combating climate change, and conservative justices who are all too willing to stand by and let democracy slowly be strangled. While QAnon-spouting Trumpers certainly are frightening, these black-robed theocrats send a shiver down my spine unlike any other.