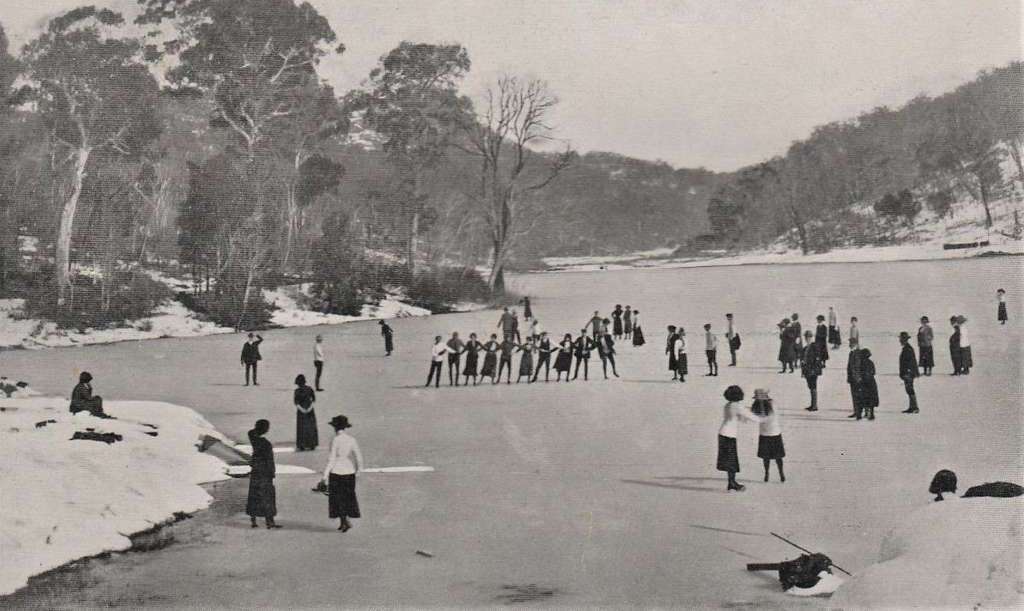 The life of Virginia Woolf’s immortal Orlando (played by Emma Corrin) is adapted by Neil Bartlett and directed by Michael Grandage to create a modern, theatrical piece centred around the question “Who am I, and who do I love?”. The question that pervades Orlando is equally relevant from the Elizabethan to Victorian eras and remains pertinent today, uniting the audience with the characters, and evoking an emotive response to the production which follows Orlando through the centuries, from life as a Elizabethan teenage nobleman to the perils of Victorian womanhood, with tantalisingly hints at the future beyond. Corrin’s sardonic portrayal of Orlando lacked nothing when it came to the comedic catapulting between eras, pulling the audience with them on a fast paced adventure. However, while I thoroughly enjoyed watching them ask “who do I love” over the course of several hundred years, the lack of narrative structure and glancing pace lacked the emotional depth that was hinted at in the beginning and end, leaving me with a sense of having missed something in the character of Orlando.

Upon entering the Garrick Theatre the first thing I noticed was the depth of the stage, which was sparsely set and painted black. The versatility of the stage was used by the actors to create the many lives of Orlando, becoming the backdrop for several hundred years of history, not to mention multiple countries, a frozen river and a ship. The dominant prop in the production is a metal framed bed, which becomes central to the play’s overarching question, “Who am I, and who do I love?”, providing a setting for Orlando’s sexual relationships and the renowned gender change. The bed is wheeled between eras as Orlando becomes accustomed to life as a woman. As this occurs, we see the bed transition from a symbol of sexual exploration in heated scenes with Nell Gwyn and Sasha (both played by Millicent Wong) to a place of confinement in the Victorian Era, when Orlando lies in bed surrounded by tea-cup-bearing Virginia Woolfs.

The production deftly tackles the question of gender on both physical and emotional levels. Beginning with a cocky young Orlando strutting onto the stage in nightclothes, revealing the end of a prosthetic penis, stating that he is not a virgin and reciting a cringe-worthy rendition of Shakespeare’s Sonnet 18, the play presents Orlando as the epitome of a stereotypical ‘teenage boy’. Corrin inhabits this role perfectly, from their bouncing stride to cheeky vocal winking, and charismatic communication with the audience. This boyish body language becomes gradually muted over the course of the play, with movements becoming almost imperceptibly smaller as Orlando transitions to a Victorian housewife, pleading with a chorus of Virginia Woolfs to help them and imploring, “Come on, you wrote me”.

The comparison of Orlando’s nudity at the beginning of the play and 19th Century respectability of the Woolfs, who are identically dressed in long brown skirts, neat buns, and glasses, sets up a comparison between the Victorian ‘Lady’ that Orlando would later become and his original, boyish confidence.

At the moment of change, nudity is again invoked. By exposing their body as they become a woman, the question is posed: why is it acceptable to see a topless male body on stage, but shocking when the female body is exposed? Throughout the next section of the play Orlando grapples with the perils of inhabiting a female body, from gawking Sailors (including Deba Baker’s laddish Captain) to the need to marry and the lack of property rights, all cheerily explained to them by Ms Grimsditch (Deborah Findlay).

Fundamentally the questions posed in Bartlett’s adaption are ones of identity, not physicality. The conversation created is an intimately personal one in which Orlando’s gender is just one fluid factor of this time travelling, omnipresent, immortal character. By placing Orlando’s gender change into a scenario where it appears to be the most natural of all the surprising events, Bartlett makes it feel expected and commonplace. This is reflected in Corrin’s nonchalant, unphased presentation of Orlando after the change; when Orlando wakes up as a woman, they appear not to have noticed, sitting up in bed and stretching, exposing the side of their chest to the audience. Orlando does not undergo any dramatic physical changes to match their altered gender; the costumes change, as does the way characters view them, but Corrin’s short blond hair and natural makeup remain unaltered. Even Ms Grimsditch is lighthearted, exclaiming, “knock me down with a flipping feather”, then continuing to dress Orlando in women’s clothes as they divulge how their life has changed.

Ms Grimsditch serves as a companion, parental figure, costume assistant and narrator, guiding the audience through the ever-changing timeline of the play and dressing Corrin in outfits to match Orlando’s current identity. She repeatedly states, “Ladies and gentlemen,” pausing before correcting herself “no, sorry, everyone”, with a grin towards the audience, reiterating herself so often it borders on the pantomimic and risking sounding like the show is actually ridiculing gender-inclusive practices. The presence of an older character alongside Orlando cements their exploration of themselves, with Grimsditch appearing static throughout the eras, neither ageing nor altering her attitude and joking with the audience along the way. This grounding lets Orlando change without leaving the audience behind and forces us to question why, if Ms Grimsditch does not question the changes, we would.

While the production allows every character to ask “who am I?”, the question of “who do I love?” is swiftly brushed over in the whirlwind of time travelling, gender fluidity, multi-rolling and costume changes. As someone who has never read Woolf’s original, I left feeling underwhelmed by the short romances and fleeting glimpses of Orlando’s life, which felt disconcertingly insincere despite Corrin’s captivating performance. Defining moments in Orlando’s life, such as their relationships with Sasha (Millicent Wong) and Queen Elizabeth I (Lucy Briers), were brushed over, and even their relationship with their Victorian husband (Jodie McNee) felt underrepresented in comparison to the effect on Orlando. The play is left unresolved, with Orlando poised to continue to move through history and the Woolfs promising that “if you can just live another century”, things will begin to change. Leaving Orlando in this vulnerable position makes the audience work for a solution, eventually finding that we, as a society, have not yet reached one and returning the play to its initial uncertainty. Overall I would have liked to see more of Orlando’s human side and their personal story in this thought-provoking, mesmerisingly theatrical production, but thoroughly enjoyed the whirlwind of history, characters and references woven into the play by both Bartlett and Grandage, and bound together through Corrin’s captivating presentation of Orlando.