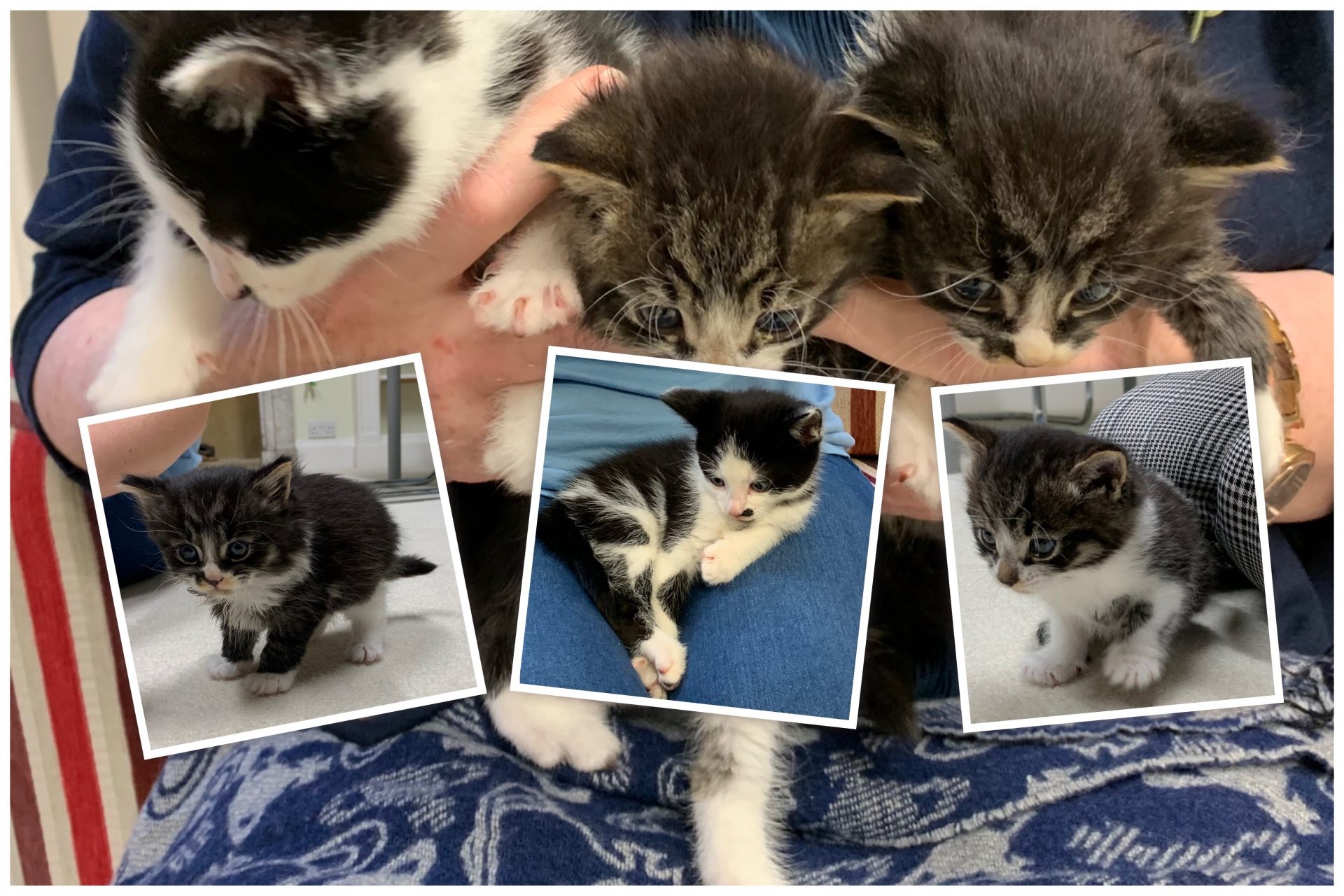 One of the real joys of the vacation is getting to go home and spend time with my pets. Living in a city, there are less opportunities to spend time with animals, especially with the stress that term time often brings. Getting to see my three cats at home was the perfect way to decompress and unwind over the Christmas holidays.

However, as I showed in this column during Michaelmas, and will continue to do this Hilary, there are plenty of pets within our own college communities that we can spend time with during term. Often brought in to help with student welfare, college pets become an integral part of their respective communities, and icons across the university. I found that I missed my cats even more than usual when I left to return home at the end of Michaelmas, but I took comfort in the fact that I would still get a chance to spend time with animals upon my return to Oxford

The newest additions to Oxford’s collective of animals have recently moved into St John’s College. The President, Professor Dame Sue Black, welcomed three kittens to College during the winter vacation, and they were hugely anticipated by the community. After consulting all John’s students, the cats were given the names Case, Laud, and Baylie, after three well-known John’s Fellows.

The college did have another cat in the past and a previous President kept chickens, but the kittens are the first pets that St John’s has had in some time. Described as a ‘cuddle of kittens’ by the President, they were brought to the college primarily to help with student and staff welfare and to make the college feel more homely. Once mature, the three will be encouraged to wander around the grounds to help destress any anxious students. They were introduced at a carefully chosen time of year and should  be mature enough to roam around outside once the weather improves, but for now they live in the President’s Lodgings which will remain their base.

Though they are still young, the kittens have already developed their own distinct characters. Case is the largest of the trio and has the biggest personality to match. He’s full of energy but he also loves a cuddle, and will surely welcome the adoration he is bound to receive. Baylie is described as the most handsome, though he is more timid than the others. Finally, there is Laud. Initially, the intention was to introduce only two cats,but when the President found out he was the runt of the litter and the last boy left, it seemed impossible to leave Laud behind. Despite his size, he runs the show, even stealing food from under the noses of his siblings.

Indeed, the kittens’ cuteness will help them do their job well. They’ll be improving college wellbeing one purr at a time. . They will be fed and will sleep in the President’s Lodgings, but we hope that they will be all over the college in the coming months acting as welfare assistants. The kittens are a snuggly reminder of  the real value of having pets around college for comfort and support, and their ability to make what can be a daunting place feel just that little bit more like home.