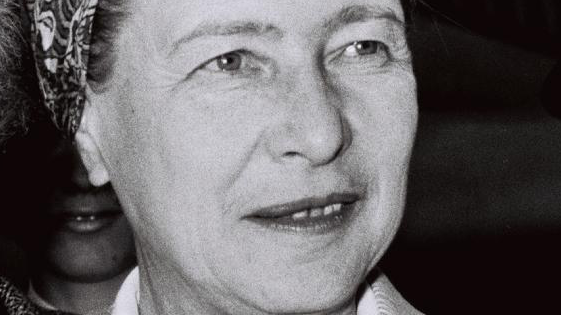 Oxford University’s Philosophy Faculty is to introduce an undergraduate paper on feminist philosophy.

Two new professors in the subject have recently been appointed by the faculty to help teach the new part of the course.

Chair of the Philosophy Faculty Board and Fellow at Keble College, Dr Edward Harcourt told Cherwell: “Some of the most interesting new work in philosophy in recent years – in epistemology, in social and political philosophy, in metaphysics, ethics, moral psychology, in the philosophy of language, in aesthetics, and in other areas besides – has been done by philosophers who are also feminists.”

In reference to the new paper, he added: “We want to do this partly just because it’s interesting, and partly to raise the profile and status of feminist philosophy at Oxford and send the message to our female students that philosophy is for you. We expect the paper to be very popular – and of course you won’t have to be female in order to do it! – and you can’t introduce a new undergraduate paper with just one staff member.”

Harcourt stressed that feminist philosophy had been studied at Oxford before and had composed part of the interdisciplinary Women’s Studies Masters programme.

The first university post in feminist philosophy was appointed last year to Professor Mari Mikkola of Somerville College. Following on from these two new appointments, the Faculty also intends to hire at least one more feminist philosopher by the end of next year.

Professor Mikkola told Cherwell: “Feminist philosophy is a rather new sub-discipline in philosophy, but has gone from being a niche topic to being in the mainstream over the past 20 years. It is certainly no longer neglected in English-speaking Anglo-American philosophy as a whole, though it has not been prominent in Oxford and has only recently been promoted here.

“It seems to me that students have been rather unaware of feminist contributions to philosophy. I suspect that this will change hugely once feminist philosophy becomes more prominent in Oxford and once feminist topics are more widely available and better integrated in the undergraduate curriculum.

“Many Oxford philosophy students are likely to go into work that drafts policy and shapes politics. Understanding better what socially engaged philosophy, like anti-racist and feminist philosophy, are about will hopefully enable people to change the world in a way that fosters social justice.

“Theory-internally, I hope that philosophers will come to understand how political sensitivities can helpfully shape our philosophical theorising. There is a traditional tendency to think of philosophy as being value-free, objective inquiry about the way the world is. I think that this view of philosophy is mistaken and that all philosophising starts from some or other perspective undergirded by normative commitments. This does not make philosophy subjective or anything goes discipline, where “everything is relative”. Rather, I think that viewing the world through certain lenses can give us a clearer idea about what the facts of the matter are.”

She added: “There is clearly a student demand for feminist philosophy. Before the new paper is up and running, I am doing a specialist subject on feminist philosophy in MT18, which has filled up and was hugely oversubscribed within hours of being advertised to our undergraduate students.”

Fellow in Philosophy at Mansfield College and contributor to the Women’s Studies Master’s Programme, Professor Katherine Morris said: “Some would argue that rather than having a specific paper on ‘feminist philosophy’, all thematic papers ought to include feminist perspectives, so ‘feminist philosophy’ no longer looks like a strange and specialist subject. I have some sympathy for that argument, but maybe having a Feminist Philosophy paper is a first step towards that.”

Speaking to Cherwell, Professor Morris also explained how the Faculty has attempted to “diversify” the reading-lists for their other undergraduate papers. The Faculty have revised reading lists for each topic by ensuring that 40% of the recommended articles are written by women and by changing the form of author listing so that first names are given rather than initials.

A representative of the UK national Society for Women in Philosophy, Jennifer Saul, told Cherwell: “There are many reasons that feminist philosophy has been neglected. One is, of course, that things have to do with women are traditionally neglected.  But there are also quite a lot of other reasons, such as the (false) belief that philosophy is about timeless truths has led many to think that engaged work like feminist or anti-racist philosophy aren’t really philosophy. There are even somewhat mundane reasons certain institutions have been slower: In a system like Oxford’s, you can’t just add modules in staff members’ research areas whenever you like.

“The idea that philosophy shouldn’t be like this is utterly misguided. I’m very pleased to see a rise in engaged philosophy around the world, and the increasing investment in feminist philosophy is a key part of this.”

The Oxford University Philosophy Society told Cherwell: “We’re very pleased that the paper is being introduced; it’s absolutely right that undergraduates should be able to explore the extensive and sophisticated work that’s been done in the field over many years.

“Our understanding is that the ten places in the class that will run next year were all filled within little more than 24 hours of it being advertised, so the subject definitely seems set to be popular!” 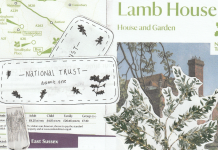 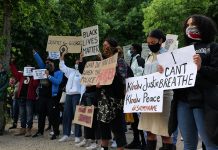 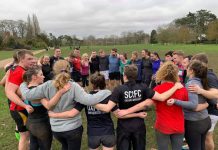 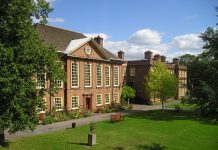