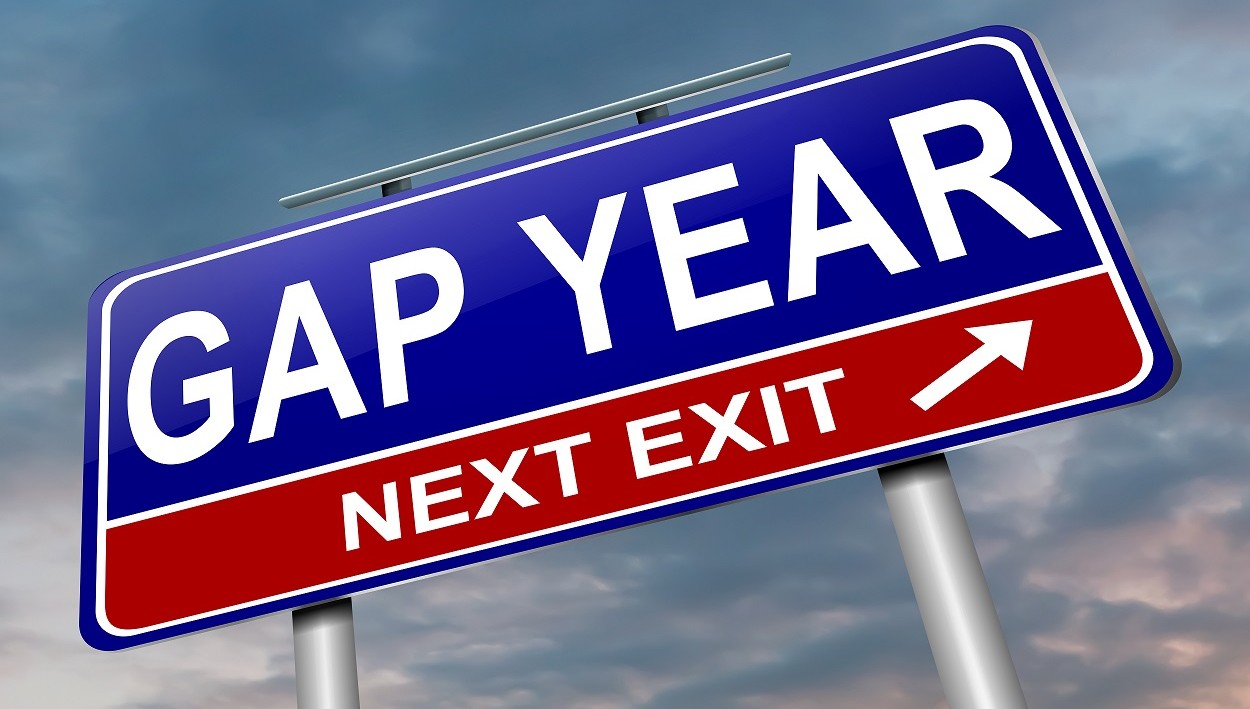 Arriving in freshers’ week on a dark and windy October day, it was obvious from the colourful array of 2015 leavers’ hoodies that the majority of people in first year had not taken a gap year. I was disappointed by the lack of anecdotes about overdosing from cocaine on the trail up to Machu Picchu or tripping so hard off magic mushrooms that Humphrey somehow transformed into a tiger and started biting into Horatio. These are but two examples of countless gap year stereotypes that abound throughout the first weeks of university, and I honestly don’t blame people for looking at such students with disdain – a lot of them deserve it. But despite the stigma, I can’t help but recommend taking a gap year; I didn’t ‘find myself’, but it was a valuable experience and even though I feel slightly older than the swathes of freshers that descend on Park End every Wednesday, it’s nothing that a double vodka and cranberry can’t fix.

August to December. These are the months where you wish you were already at uni. Applying for Oxford first time around was bad enough, with endless interview practice and revision for HATs and MATs. This time, you don’t even have the help of your old school teachers and with no lessons to go to, motivation to work is at an all-time low. For me, these months were characterized by a long and arduous FIFA 15 campaign where I managed to take Wycombe Wanderers from League 2 to the Premiership and frantically tried to remember who Tacitus was one week before my interviews.

As for interviews, it’s hard to say whether they were easier or harder second time round. You are a year older and that must count for something, but at the same time it depends on your situation. When I applied from school there was a lot of pressure to apply, even if you weren’t really keen on it. This put a lot of people off, and applying from my year out was easier, as I felt the build up to the interviews was more relaxed. Knowing your A level results is a plus as well, so long as they weren’t a complete disaster.

But rather than a gap year being a year of fun and games, it is possible to do something useful. The only other thing I was doing at this time was work, and I mean real work, not school work. Working at the NHS was probably one of the best things I did. The realm of clinical trials is a tornado of forms and spreadsheets and was an intense introduction to the world of work but it was rewarding. On a day-to-day basis, I met patients who lived locally and helped with the running of the hospital. I am not going to claim I was saving lives or go on about how working in a hospital really changed my life and that I now smile every time I see the sun – that would be bullshit. What it did do is give me a glimpse of what work is like, something that a lot of undergraduates have no real idea of until their first internship with Goldman Sachs or Credit Suisse. As great as those internships might look, they don’t give you the same experience of working somewhere for a prolonged time and are not reflective of a real job. I am not saying that because of four months of working at the NHS, I am far better prepared for starting work. It is just refreshing to know what having a job is like before you start your degree.

Cash in hand, I hopped on a plane to Florence and spent the spring trying to learn Italian. I was flying all the way to a foreign country, alone, knowing I would be without my family or friends for three months. Some kind people at the language school took pity on me and after a while I developed an interesting mix of friends. Some of them were European, originating from Paris or Copenhagen, and others were all the way from Mexico. After living in a bubble in England, it was refreshing to meet some people who were completely different to those I had grown up with. Living so far away from home was challenging, especially trying to explain to an Italian man that my washing machine had broken without knowing the word for washing machine and with water slowly filling my apartment.

Challenging though this was, it did make me more confident to be able to do things independently without needing the help of others. So when I got to Oxford, nothing seemed as daunting. I had done the living-away-from-home thing before and had met people from various different cultures – how hard could it be to introduce myself to other freshers? I was excited to go back into education. There is no doubt in my mind that this was the feeling I will remember most about my gap year. As fun as having a year out is, it does put everything into perspective and by the end of my time I was craving deadlines, essays and long reading lists.

Now, in my second term at Oxford, I am slightly less motivated, but if I had gone to uni straight from school, I know I would be craving a trip to Thailand by now.