No whine about no wine 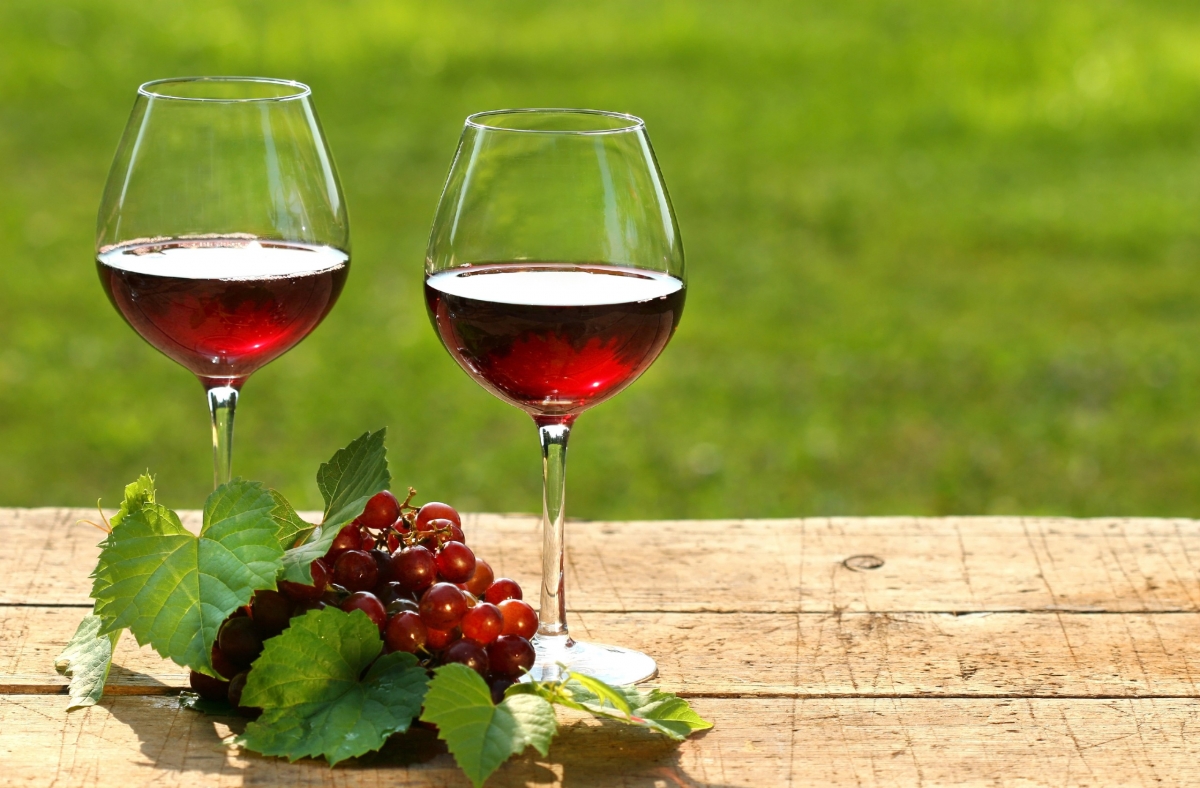 So we are in February. We’re hardcore February now; we’ve actually made a commitment to this month. February is a time to continue complaining about the cold weather, the dark mornings and to review our New Year’s resolution (if we’ve stuck to it, that is).

For me, it’s the month where I can finally drink. Yes.This year I did what’s better known as ‘Dry January’. An entire month without alcohol after all the festive indulgence. I was one of those annoying people everyone looks at like an alien when you announce you’re not drinking because of some kind of ‘detox month’.

“What are you thinking?” people would ask (or at least imply by their raised eyebrows…)

You’re probably thinking that, now it’s February, I am jumping for joy at the thought of having a drink again. I know of other people who couldn’t wait for their own ‘month of hell’ to end. The last days of their January were spent staring hungrily at a Budweiser. Yet in reality, I couldn’t care less. Yes. I said it. Dry January, apart from giving my liver a rest from what was possibly the worst New Year’s hangover of my life, has shown me you do not need alcohol to have fun. It has also done wonders for my levels of energy and my bank statement, which were additional benefits I wasn’t expecting. Now, before you roll your eyes and reach for a tequila, hear me out.

Dry January is actually a very popular phenomenon – perhaps not amongst students, mind. Last January, more than two million people took part in the tradition and there’s even a whole website dedicated to the month, where people can sign up and fundraise for the registered charity Alcohol Concern. It was quite fitting that my first time doing this was also after the release of the latest medical guidelines on drinking. Men should now drink no more than 14 units a week – the same as women – and both sexes should not drink for at least a few days a week. The announcements became the headline of the national newspapers, one way of making the public feel worse about their festive indulgence! Nevertheless, the timing of this news came as perfect motivation as I prepped myself for Dry January.

The first time I declined a drink was on New Year’s Day with my family. Not really a big deal since the day was going to be quite tame anyway (sorry, parents, but your parties just ain’t that fun). The next time was post-collections. That was harder. After cramming in the library for practically the entire of 0th week, a drink was exactly what (I thought) I needed. As a finalist, some- thing has to get me through. Especially as the fresher mantra eat, sleep, rave, repeat (or the Oxford equivalent, eat, work, rave, repeat) can be no more.

I thought, am I going to have a good time if I don’t drink? Will I be sitting there completely lost on my friends’ drunken jokes? And yet, the outcome was rather different. Without alcohol, I had a pleasant night. An added benefit was I didn’t feel so sleepy either (which was also quite depressing… feeling tired after wine is surely a sign of impending old age).

The next ‘test’ was a friend’s birthday meal. Again, I had fun. People actually thought I was tipsy, which was somewhat amusing to say the least. Proof you can be silly and sober! Then there was another friend’s big 21st in London, which was a glamorous occasion to say the least, with free, unlimited alcohol. How on earth could I resist that? Well, I did. And again, the conclusion was I had just as good a time as if I had not drunk (and much clearer memories the next day).

I’ve never been a massive drinker – my friends always tease me for being a number one lightweight – and I think now I know why. Because I can have a good time without the alcohol crutch. Maybe it’s because I’m a bit extroverted – I know some people drink to come out of their shell more. But if that’s the case, you’re probably wondering why, then, do I drink? Two reasons. 1) To be sociable. It’s not quite the same ordering a virgin mojito in a bar. 2) To survive the below-part Oxford club nights.

A brief disclaimer: no, I didn’t go clubbing during Dry January. Entering the sweaty Bridge corridor without a trace of alcohol would have given me nightmares. Kudos to anyone who does go to Bridge sober – I admire you! The other benefit from resist- ing alcohol for a month was that I had more energy in the mornings and a slimmer waistline. My bank statement also came back looking more promising than it had done in a long time.

So, has the experience meant I am going fully teetotal? Hell no. I’m a student, and student-life only lasts so long! Getting ridiculously drunk every once in a while is fun – after all, that’s why we do it. Especially on a night out. However, I am definitely go- ing to cut down when I know I don’t need it. I’m going to Christ Church formal tonight, infamous for its boozy, raucous nights. I’ll have a glass or two, but I’m no longer in a mindset which I think many of us are guilty of: If I drink more, I’ll have a better time.

Having said all this, the next time you do see me drunk, please don’t bring up this article and accuse me of inherent hypocrisy. If so, I may just have to take your vodka and coke right off you. Cheers to that!