A troubling relationship: the UK and Saudi Arabia 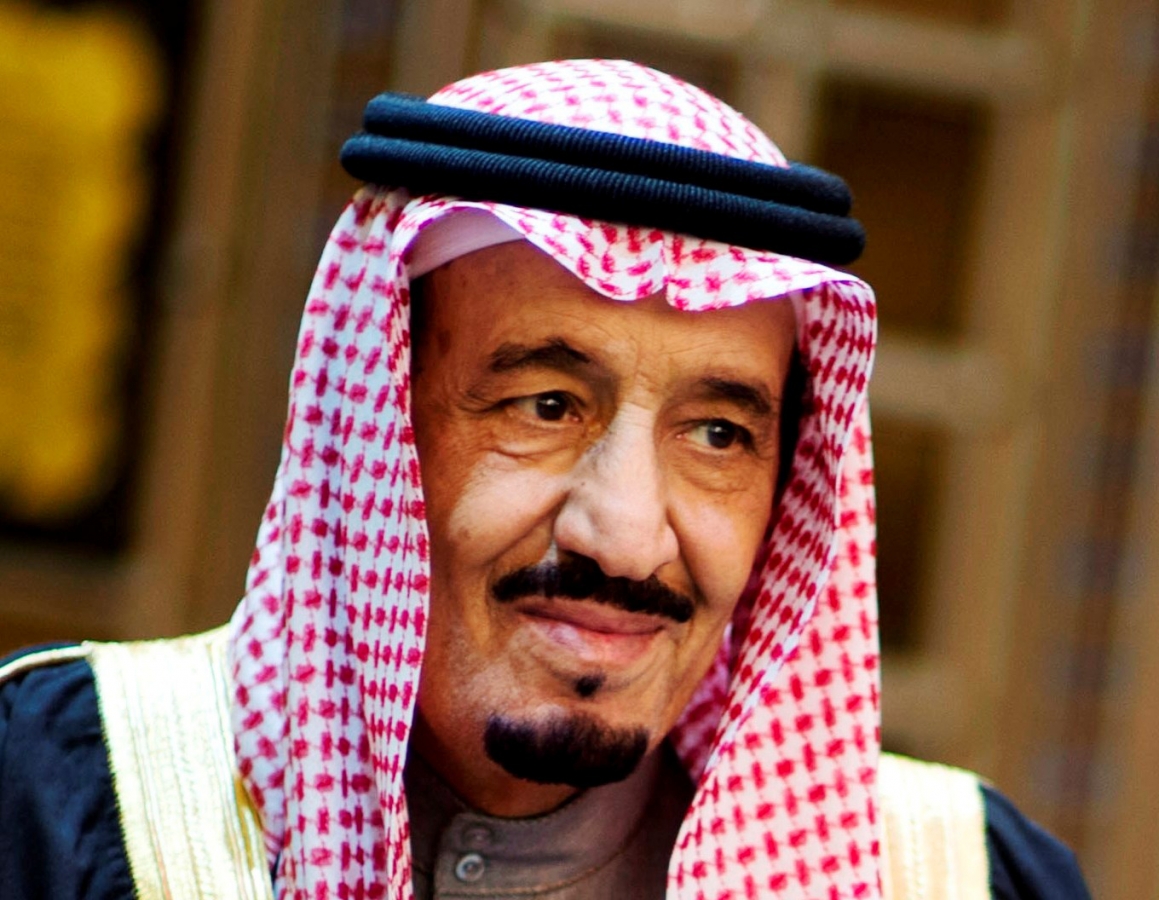 Over the last year strong claims have repeatedly been made that Saudi Arabia, the UK’s longstanding friend and ally, are guilty of committing war crimes in Yemen. This represents only one of the most recent manifestations of human rights abuses committed by the Kingdom of Saudi Arabia, which are as ongoing as the UK’s continued friendship.

Since 2015 the Saudi Arabians have been leading a coalition of forces in Yemen aimed at defeating Houthis rebels, who it claims are being supported by neighbouring Iran. There have been approximately 6,000 deaths since the conflict began, and little recent territorial progress. This aside, it appears that the Saudi-led coalition has been paying scant attention to international human rights laws. A leaked UN report recently revealed that 2,682 civilians have been killed in air strikes, and that banned cluster munitions have been used by the coalition. According to the report there have been 119 strikes that have breached international law directly, with attacks being carried out on health facilities, schools, refugee camps, and most recently, a wedding party.

Given this, it may seem ludicrous to suggest that a large portion of the weapons used to perpetrate these crimes have been bought from the UK. However, since David Cameron took office in 2010 the government has licensed the sale of 6.7 billion pounds worth of arms, 2.8 billion pounds worth of which were sold since the conflict in Yemen began. Various organisations are beginning to question how and why the government has made itself complicit in Saudi Arabian crimes: a cross party commission has been set up to look into potential breaches of conduct, but the government also faces several internal investigations and a high court case. One such investigation comes from its own Department of International Development (DFID) who run an aid programme in Yemen, an area ironically now under attack from a military using UK weaponry.

The Chairman of the cross party commission looking into the issue said of the pending investigation, “The defence and security industry is one of the UK’s most important exporters. However, it is vital that its financial success does not come at the cost to the nation’s strategic interests.” This polished line reveals the selfish concerns the government are trying to balance, between financial reward and reputation. Trade with Saudi Arabia brings in money, but trade with them also looks embarrassing because of their status as an autocratic dictatorship ruling over a society built on oppression, inequality and one of the most barbaric penal systems in the world.

In a recent parliamentary debate on UK Saudi Arabian relations Conservative MP Tobias Ellwood began his speech with a lengthy articulation of the benefits to the UK the relationship brought, followed by an elucidation of the “deep, longstanding history of friendship and co-operation” between the two nations. According to Ellwood, it would appear that the lengthy amount of time Britain has been friends with a nation in which people are beheaded and crucified, helps explain and excuse this relationship, rather than making it all the more questionable. He goes on to say that “some 25,000 Britons are proud to call the kingdom their home”. If this is true, it’s a sad indictment of these individuals that they are proud of a country which deprives its female population of even the right to drive and systematically discriminates against its Shi’a minority.

Available on the UK government website is a document entitled: ‘Doing Business in Saudi Arabia: Saudi Arabia Trade and Export guide’. In it the country’s large economy and vast oil reserves are eulogised before it is proudly proclaimed that the UK managed to export 7 billion pounds worth of goods there in 2014 alone. It is only upon reaching Section 9: ‘Business behaviour’ that some of the less savoury features of Saudi Arabian society are mentioned, including the fact that ‘homosexual behaviour and adultery are illegal and carry the death penalty.’ It doesn’t, however, mention the 370,000 foreign migrants deported in the last five months of 2015, or the 18,000 placed in detention in order to free up jobs for Saudi nationals, and maybe help create the business openings they so enthusiastically recommend. In fact, revelations by Wikileaks indicate that it was the UK that assisted Saudi Arabia’s successful candidacy for the UN human rights council in 2013, making a mockery of the government’s list of countries of considerable human rights concern, in which Saudi Arabia places highly.

It may seem that the last thing a country which fundamentally opposes the death penalty would want to do is make a judicial deal with a nation that put to death 158 people in 2015, and that executed 47 individuals on a single day at the start of January 2016. Yet only last year plans were made for the British Ministry of Justice to provide 5.9 million pounds worth of prison services to Saudi Arabia. The Justice Secretary Michael Gove, who has in the past gone as far as to court with the idea of a return of capital punishment, ardently opposed the deal. However, Foreign Secretary Phillip Hammond apparently accused Gove of being naïve in his opposition, of not putting British interests first. The deal was eventually scrapped, apparently because the branch of the Ministry of Justice which provided some of the planned services no longer existed. No appeal was made to the mistake the government might have made in offering its services to the same prison system currently in the process of administering one thousand lashes to Raif Badawi, a liberal blogger who criticised the country’s clerics, fifty of which have already left him in bad health.  This deal was being negotiated in the knowledge that in 2012 the Saudi Arabian authorities had arrested three juveniles, Dawoud al-Marhoon, Ali al-Nimr and Abdullah al-Zaher, for taking part in pro-democracy protests. All now face a death sentence that has been upheld by both the appeals court and the Supreme Court. It is thought that al-Marhoon was arrested without a warrant and then tortured to produce the confession that was then used to convict him. Al-Nimr is facing crucifixion as punishment for his attendance.

These kinds of questionable associations do not wholly characterise the British government: this is the murkiest end of the foreign policy spectrum. But it is important to be aware of the extremes, to keep in mind the capability to overlook and ignore the value of human life in favour of protecting vested interests. These arms deals and potential prison contracts highlight a degree of national hypocrisy: on one level a supposed bastion of the protection of human rights, on another supplying the means through which those rights are violated abroad.