A time for European solidarity 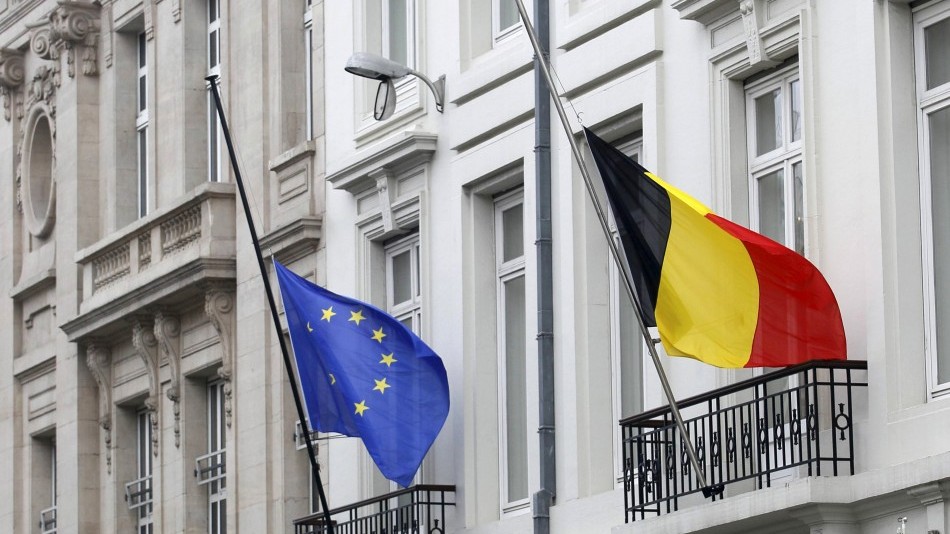 Tonight, March 22nd 2016, I am #BruxellesAttacks #IkBenBelge, when on November 13th 2015 I was #JeSuisParis and on January 7th 2015 #JeSuisCharlie. My heart and thoughts go out to the victims – 33 deaths and over 200 injured – and their families, to the Belgians, to my family and friends there.

Tonight, I am writing from a hotel room in Abidjan, in Côte d’Ivoire; this country has been my second home for a couple of years now. On March 13th 2016 a few of us were #JeSuisBassam #Abidjan #GrandBassam. 18 dead in Grand Bassam beach, an attack claimed by Al-Qaeda in the Islamic Maghreb (AQIM).

Tonight, I am also a student of the Blavatnik School of Government. I am one of 120 students from all around the world, with whom I have been following these last months the many terrorist incidents in so many places: Iraq, Afghanistan, Somalia, India, Pakistan, Nigeria, Libya, Egypt, Turkey, Cameroon, Yemen, Mali. 31 events in January, 29 in February, 22 in March: in total 82 events in 3 months.

How does one reconcile the honest emotion of deep sadness which follows you when you hear that some fellow citizens have lost their lives in a well-known area such as the Zaventem airport or the Bataclan theatre, the feeling of déjà-vu when you see the newspaper “… attacks” headlines, the twitter “#JeSuis…”hashtags, the Facebook profile pictures with national flags filters, the personal WhatsApp messages asking if everything is fine, and a sense of the absurd when you compare this to all the terrorist incidents which receive very little media coverage, and the thousands of deaths, such as the 250,000 deaths in the Syrian Civil War, which are accounted daily as mere statistics?

The reality is that, as a European, I find it difficult to come out of these terrible moments on top. We Europeans have not been able to coordinate among ourselves to protect our citizens against terrorist attacks. We have not provided any credible answer towards a peace process in Syria. We have never really engaged into a dialogue on the place of Islam in the West. On the contrary, we have answered with right-wing extremism, mismanagement of the refugee crisis, and, in the UK, a sovereignty crisis. As an Oxford student, I know the coming three months will all be about the EU Referendum in the UK: Are we ‘In’ or ‘Out’? What is best for us? So far I have had mixed feelings on the usefulness of the topic. Tonight, at a time when solidarity among European countries is essential, I find the question a somewhat inappropriate response.

I am quite certain that tomorrow will not be a better day. Other attacks will take place in Europe and around the world. I simply hope that, as Europeans, we will be able to answer to terror with a sense of responsibility and increased solidarity.