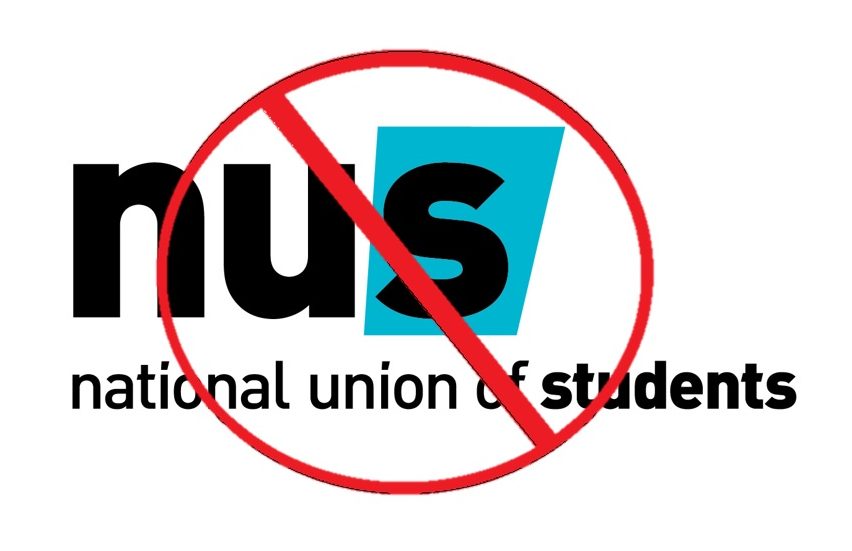 Following the passing of a motion to hold a referendum on Oxford’s affliation to the NUS at OUSU Council on Wednesday, a Cherwell survey has found that a significant majority of students would vote to disaffliate from the NUS.

Over 850 students, nearly 10 per cent of the undergraduate student body, took part in the survey. Of those surveyed, 57 per cent showed support for the disaffiliation campaign, whilst 29 per cent expressed a desire to stay in the NUS. 14 per cent of students were undecided.

The vote at OUSU Council on Wednesday means that a referendum will be held on Oxford’s affiliation to the National Union of Students before sixth week. The OUSU Council motion was proposed by David Klemperer, one of the Oxford’s delegates to the NUS and a member of the ‘Oh Well Alright Then’ slate.

The controversial motion was debated for nearly three hours with multiple amendments, dominated by questions surrounding the ability of liberation movements to adequately campaign for NUS membership in the short time frame with their limited resources.

It was passed by secret ballot with 67 members voting in favor of a referendum, 56 opposing and three abstaining. Emotions were running high as Becky Howe’s speech ended in tears and Klemperer was accused of lying in the motion.

The motion to disaffiliate follows the election of Malia Bouattia as President-elect of NUS, despite allegations of anti-Semitism. Leaders of Jewish Societies at 48 universities across the UK signed an open letter calling on her to answer questions including her comment declaring the University of Birmingham a “Zionist outpost”. Malia responded to the open letter claiming she only took issue with Zionist politics not Jewish faith. She defended herself against this, and other, allegations in a comment piece written for The Guardian.

Speaking to Cherwell, Richard Brooks, current NUS Vice-President for Union Development, who will also be serving next year said, “We’re going to campaign in the same way for a few other places that are going to a refer the NUS to a referendum. We will get in contact with the student unions and engage with students.

“There is massive benefit to being a part of the NUS, including cheaper items, training and support and a strong national campaign.

“One of the main campaigns that the NUS has is Cut The Cost. Every time we can go onto a campaign students are talking about the cost of living, we are listening to Oxford students.”

David Klemperer commented, “I’m very glad that the survey shows a real desire for change on the part of Oxford students. It’s clear that many people are deeply dissatisfied with the NUS, and I hope we see a similar result.”

Oxford University JSoc President Issac Virchis commented: “The last few weeks have raised some questions about NUS and its leadership. I’m glad Oxford students will have the opportunity to hear strong arguments from both sides and make a decision on their future for themselves.”