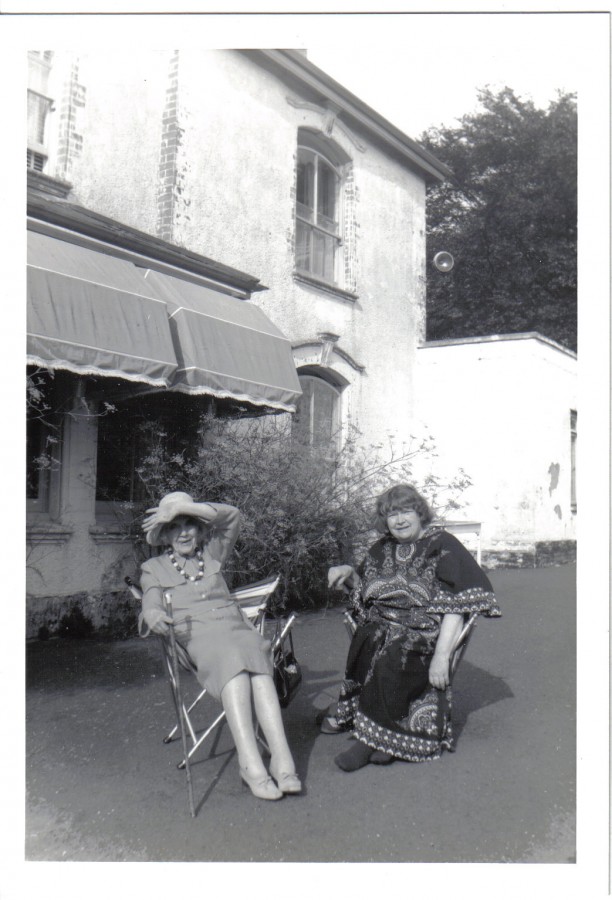 On May 14 1979, the widely acclaimed author of Wide Sargasso Sea, Jean Rhys, passed away in a small village in Devon. She left behind an incomplete text of her autobiography. She was born in the West Indies, and this featured as a backdrop for most of her writing. Her most famous work is the widely acclaimed Wide Sargasso Sea, written as a response to precede the events of Charlotte Brontë’s Jane Eyre.

Rhys shone a new light on the infamous ‘madwoman in the attic’. Through the multiple deaths of Bertha, Rhys reveals that she is far more than merely a one-dimensional character.

Bertha Mason’s descent into madness is aptly demonstrated by the symbolism of fragments and pieces. The most obvious of this symbolism in this transition is the way Bertha is addressed by others. “Antoinette”, as she is first known, means ‘beyond praise’. She is then renamed by Rochester as “Bertha”, indicating her first death and a break from her original self. Ironically, “Bertha” means ‘bright one’ and is a glaring reference to her death in Jane Eyre, going up in flames in a dramatic ending.

The book is divided into three parts: Antoinette’s childhood, her honeymoon with Rochester and her life as Bertha in England. This is perhaps reminiscent of the many facets and personalities of Bertha we have come to know.

Bertha has served mostly as a foil to Jane, but Brontë’s symbolism throughout the text draws some eerie similarities between the two characters. For Jane, her rise to power is coupled with the image of fire, symbolising her passion, spirit and growth in the Bildungsroman. Brontë describes Jane’s mind as “a ridge of lighted heath, alive, glancing, devouring”. This parallels uncomfortably with Bertha’s pyromaniac madness, whose power and influence in the novel climaxes when she sets Thornfield Hall ablaze. In the process, she injures Rochester and plunges him to a fall from grace.

Indeed, it can be said that it was not merely Jane who had ‘tamed’ Rochester, but also Bertha. Holding a mirror to each other, perhaps it is arguable that Jane and Bertha are two halves – two parts – of the same person. In their multiple deaths, the re-telling of Bertha’s back story reveals the real death, taking apart the façade of the death described in Jane Eyre.