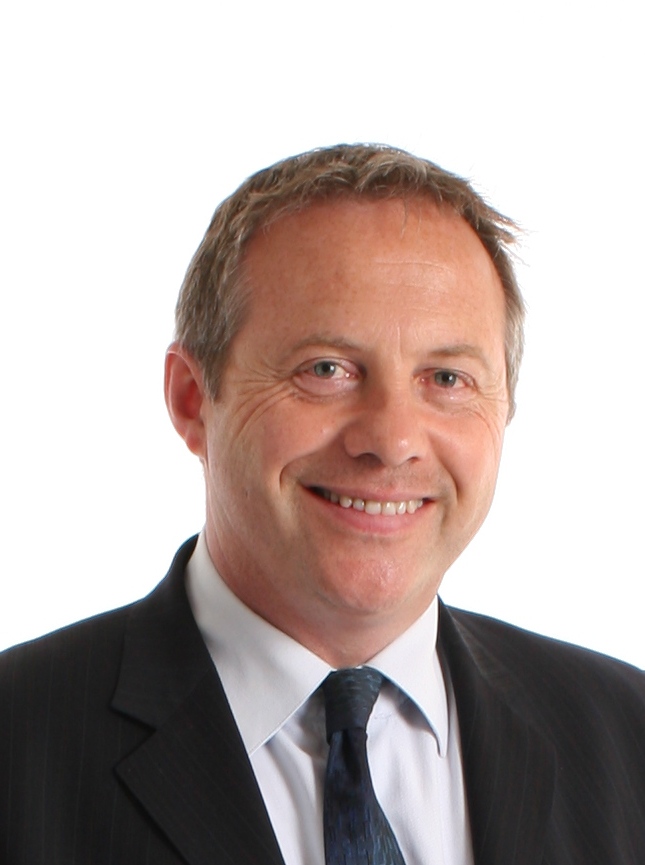 John Mann MP, Chair of the All-Party Parliamentary Group against Antisemitism, addressed OULC on Monday. He stressed the need for OULC to accept the Macpherson definition of racism, whereby a racist incident is “any incident which is perceived to be racist by the victim or any other person”.

Mann emphasised the difference between debates about Israel and Jews and other minorities such as the Rohingyas in Burma. Relating to his position as chair of the APPG against Antisemitism, he said “I receive scores of emails asking ‘Who is paying me?’ and ‘Who is pulling my strings?’ Isn’t it strange that I don’t receive these types of emails for any other issue?”

Mann touched on the long history of antisemitism, claiming that Britain is reverting to the antisemitism common in the 1980s. He stressed the public’s propensity to jump to conclusions of conspiracy when talking about Israeli politics. Asked whether he would condemn Malia Bouattia, Mann replied that although he didn’t agree with her, there are two ways to fix these problems.

“I thought it was very significant that a prominent, reasonably young, Muslim woman MP had shown she understood why what she’d said was offensive.”

Talking about attitudes in the UK, Mann said, “I represent one of the most white working class communities in Britain, there is what I call a benign anti-Semitism in my constituency. If you said ‘Jews’ and ‘money’ people would make an association immediately – Jews are rich… This type of low-level anti- Semitism is usually in the Muslim community.” Mann has recently made national news for shouting at Ken Livingstone declaring him a “Nazi apologist” after Livingstone defended Naz Shah.

The talk follows a difficult few months for OULC. Alex Chalmersstood down as OULC co-Chair in February, alleging the existence of anti-Semitism within the Club. The Issue sparked a national debate on anti-Semitism that has come to a head following the election of Malia Bouattia, who faces similar allegations of anti-Semitism, to National President of the NUS.

Before Mann’s address, the Chief Rabbi Ephraim Mirvis said that universities “are ignoring vilification of jews” in an interview withThe Sunday Times.

“What troubles me is that Zionist bashing on campus has gone unchallenged.”

Part of the solution, he continued, lies in safe spaces, “Freedom of speech needs to take place in a healthy and appropriate context.”

After Mann’s talk, OULC passed a motion on empowering women in the club. Noting that men dominate both OULC events and the committee, the motion introduces gender quotas. It also states that one of the holders of the position of Chair and Deputy Chair (both equal in co-chair status) must identify wholly or partially as a woman.

Two committee positions will also be reserved for those “who self-identify partly or wholly as a women or transfeminine.” If no women stand, the committee will produce a report and a remedy.

During the Q&A, David Parton, co-Chair of OULC, twice encouraged those who self-identified as women to ask a question. Following the talk, all men had to vacate the room so the women members of OULC could hold a discussion in private.