Ballin’ for a tenner 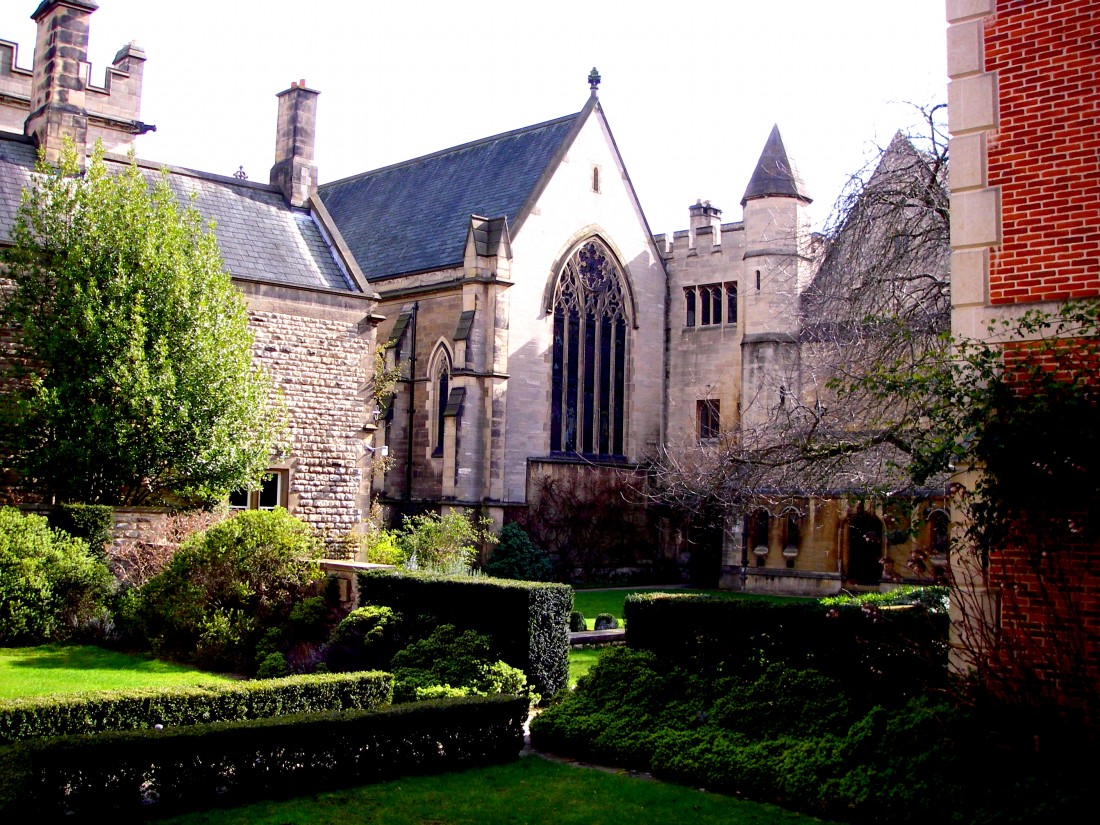 Harris Manchester are running an Oxford ball with tickets set to cost only £10 on Friday of 7th week.

The ball will have three different parts. First, a pre-dinner party will feature a retro mini-golf stall, a retro strong man ‘ring the bell’ stall and a candy floss stall. These will be accompanied by Prosecco and Pimms and a performance from Dots Funk Odyssey. The capacity for this section is over 150 people.

A four course formal dinner will be held for 150 guests with musical entertainment throughout. Finally, the after party will continue in another venue, the 1855 Wine Bar in the Castle Quarter with capacity of 100. The separate after party venue has been chosen to accommodate finalists preparing for exams in college.

The event is being funded by both the MCR and JCR. Harris Manchester College has also agreed to subsidise the cost of the ball by £1000, despite having the smallest fi nancial endowment of any Oxford college, which as of 2012 was at £6 million.

Charlotte Baker, a member of the Harris Manchester Ball Committee said, “The college is subsidising so much because we feel that more things in Oxford, especially classic Oxford events like balls, need to be more accessible to all and as the smallest college in Oxford it is important that we are as inclusive as possible.

“One of the most exciting and special things about Harris Manchester is the huge overlap in the JCR and MCR, mainly because of the lack of difference in ages. This gives Harris Manchester the maturity of an MCR but the vibrant lust for life of a JCR!

“Although previously the two have been officially quite separate, the current committee and college community as a whole felt inspired to combine all college efforts to create a super-massive event (in Harris Manchester terms!) that will hopefully become the beginning of a tradition for years to come.

“The current sense of anticipation and excitement within the college hints it’s going to be a colght to remember!”

Tickets for Oxford Balls are typically very expensive, usually costing over £100. A non-dining ticket for the White Tie New College Commemoration ball, which is to be held on the 25th June, costs £185.

One DPhil student at Harris Manchester told Cherwell, “I went to a ball this year and another last year and was kind of overpriced for what they ended up being and was kind of disappointed. So at least with £10 there won’t be disappointment amongst the students.”