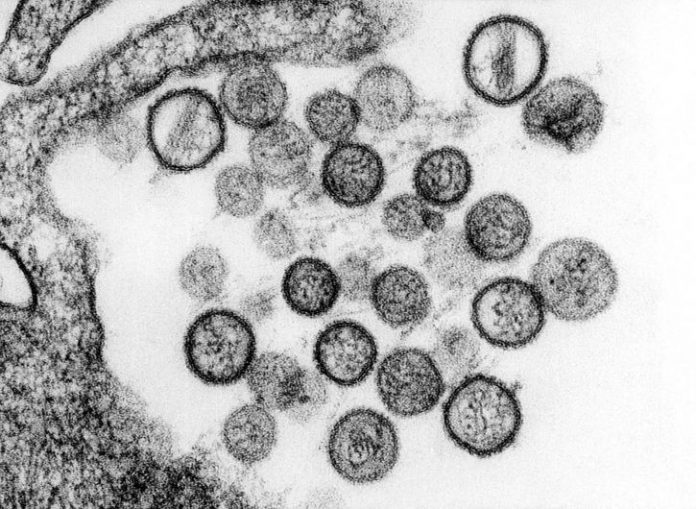 What is science? School might convince you that science is a string of facts to be memorised and recalled; media often promotes science as a world of dense, technical jargon and misleading experimentation into things we cannot see or hear. These perceptions of science are not only incomplete, but harmful.

Instead it is helpful to think of science as a mindset or method of critical thinking in which experimentation assesses the validity of logic or observations. Then the validity of the experiments themselves must be critically assessed; if the test is wrong, we cannot accept the conclusion. And scientific ‘knowledge’ is in a continuous state of flux as new and improved experiments yield new information that must be added to the picture to slowly (and usually indirectly) hone in on the ‘truth’.

A lack of discussion between scientists and the public domain, along with a lack of appreciation of the nature of scientific progression – with its wrong turns and pitfalls – can promote a fear of the unknown and two-way mistrust. Tabloid health alerts distort isolated cases of fatal infections into the next global pandemic, while even mainstream media can provoke longlasting medical implications, for example in the memorable media frenzy surrounding a rogue claim that the MMR vaccine causes autism.

The claim (which, millions of dollars later, has been debunked by multiple rigorous scientific studies) received far more attention than the methods it employed. Articles failed to mention the study’s lack of control group, without which scientific studies are meaningless. They failed to discuss the tiny sample size of 12. They failed to note the retrospective parental reports relied upon; autism symptoms usually present themselves at the age that children receive the MMR vaccine. And they failed to point out the selection bias and researchers’ vested interest.

Inevitably the pen proved mightier than the microscope. Vaccination rates fell, pathing the way for the measles outbreaks we are still seeing today. Vaccination rates in the UK today still lie below the 95% necessary to ensure herd immunity (meaning we will continue to see outbreaks hit the headlines and remain at risk of deaths) because both authors and readers gravitate towards dramatic, attention grabbing headlines: ‘vaccinating may give your child autism’ will be remembered over ‘MMR vaccine safe’.

So what can be done? We need honesty from the media, with context and specifics, rather than distortion or sensationalism in the hope of getting more hits. We need scientific literacy. We need schools to teach science like a logic puzzle rather than a memory game; to teach that if a scientific report carefully chooses the word ‘suggests’, it does not mean ‘proves’, and that ‘correlation’ does not mean ‘causation’. We need scientists to speak out. We need to have the courage to question what we read.