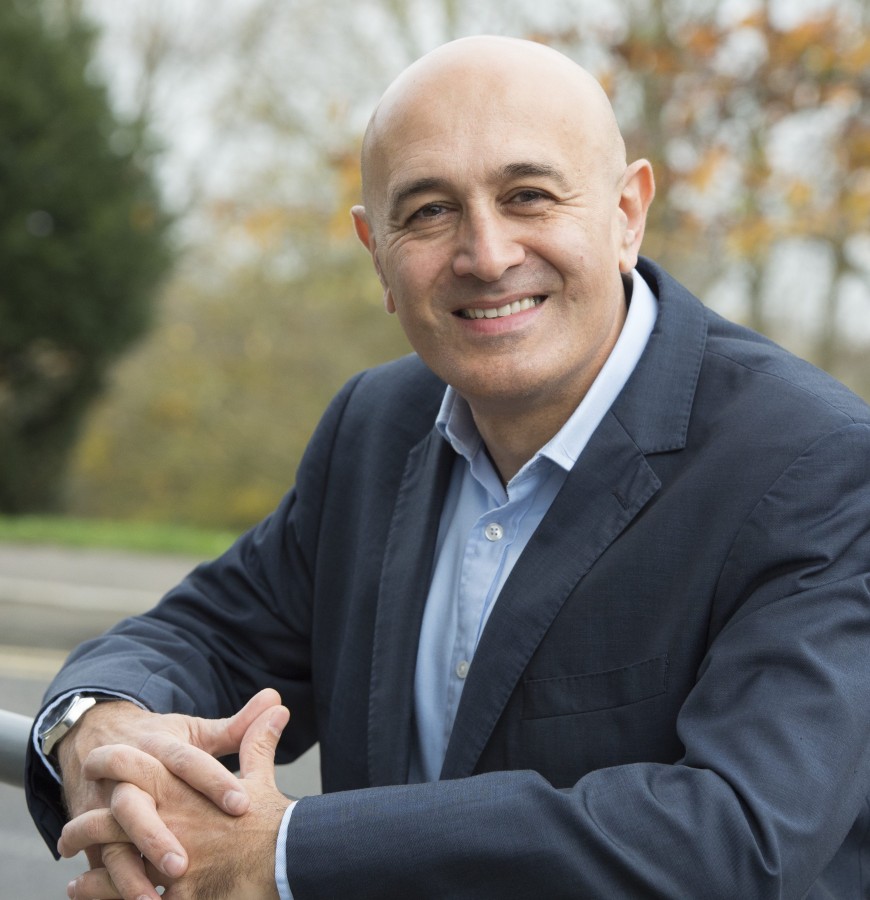 Professor Jim Al-Khalili is a theoretical nuclear physicist at the University of Surrey. He is well known for his popular science broadcasting both on radio and television with programmes such as Radio 4’s The Life Scientific and his books have been translated into numerous languages. His recent research focusses on the new and exciting field of ‘quantum biology’, which highlights the crossover between traditional scientific disciplines. He spoke to Cherwell about public perception of science and whether the quantum world can ever be more than an enigma.

First of all, how would you define science?

Science is a way of asking questions about the world and how the world works that requires a particular approach which is different to other ways of enquiry like philosophy or faith. Science is a way of finding out about the world by coming up with hypotheses and testing them against what you observe in nature or what you can measure empirically in an experiment, and having the freedom to change your mind if you feel the two don’t fit. So when I define science the only way I can define it is by defining the scientific method.

You often present programmes on very complex scientific fields, like quantum physics, to a general audience. Do you find you have to jettison scientific accuracy when simplifying?

The first thing that I should say is that I don’t dumb down. I don’t like the term dumb down because that suggests a general audience is somehow less intelligent than the scientists, and it’s just that they’re not equipped with the same language. So yes I use analogies, yes I try to use examples that would make more sense to a non-scientist and obviously sometimes I do try and simplify, but then I even simplify when I’m explaining something to my undergraduate students.

Quantum physics in one sentence?

Oooh, ok. It’s a mathematical theory that describes the world of atoms, and the particles that make up atoms, and says they behave in a way that’s very different from the way we describe our everyday world—pendulums and balls falling and things rolling down slopes; in the quantum world everything’s rather fuzzy and probabilistic and can’t be pinned down precisely, so whole new equations of motion need to replace what Isaac Newton taught us about our everyday world (the equations with force and mass and energy and so on). It’s very strange but that’s the way the world seems to work at this tiny scale.

Why should people want to know about nuclear and quantum physics?

Really it’s a fascination we have with the unknown. Human beings are curious and like to know how the world works. Of course we maybe need to know something about nuclear physics in order to make a rational judgement on nuclear power—if there was a better understanding of what radioactivity is people might be less scared of nuclear power. But by and large, with things like quantum mechanics, astronomy, genetics we do it just because we’re curious and it’s fascinating. Why do we solve puzzles? Why do we listen to music? It’s in our nature. People will read my books, watch my programmes because people find them fun and interesting. “Blow my mind!” they’ll say.

You’re involved in the relatively new field of quantum biology. Could you give a brief overview of it?

A sceptic would say that everything is made of atoms, so down at the smallest basic level everything, including living systems, is subject to the rules of quantum mechanics, so then saying that quantum mechanics is at the heart of biology is not so surprising. But actually that’s not what quantum mechanics means. Physicists and chemists have needed to learn quantum mechanics because there are a lot of phenomena in these subjects that you couldn’t explain or understand without quantum mechanics. In biology we’ve discovered in the last decade or two that there are certain mechanisms, phenomena and processes inside living cells that we also cannot explain without, it seems, quantum mechanics. And not just the rules of quantum mechanics that tell us how atoms are bonded together into organic molecules, but the weirder aspects like particles being in two places at once or two distant particles being ‘quantum entangled’ and able to communicate instantaneously—the sort of things that are strange and mind-bending. So we’re at the stage now that we’re trying to think of clever experiments that can be done to test whether quantum mechanics is necessary, whether it’s just along for the ride or whether we’ve just got our numbers wrong and it’s irrelevant. But it’s an exciting new area.

Can you give an example of where quantum mechanics is relevant in biology?

Well the sort of research that I’m interested in is quantum tunnelling, the idea of a particle being able to disappear from one spot and appear somewhere else; the reason the sun shines for example. This is something that is not allowed by the classical mechanics Newton taught us. It’s like rolling a ball up a hill but not giving it enough energy to get it to the top, but then it suddenly appears on the other side anyway. That happens in the quantum world all the time. I’m interested in whether the quantum tunnelling of protons (hydrogen nuclei) is important in mutations of DNA; maybe a proton can quantum jump from one strand of the double helix to the other. If it does, that could lead to a mutation. We know that quantum tunnelling does play a role in the cell in the way that enzymes work and speed up chemical reactions, so if it happens there does it happen in DNA? But it’s very hard to test experimentally. My interest is in the theoretical calculation to see how important they are, but we’re still trying to think about how we could isolate parts of DNA and look at whether quantum tunnelling takes place.

People tend to think of the sciences as artificially defined—biology, chemistry, physics—but clearly with quantum biology you’re bridging the gaps. Are these boundaries still relevant?

I think at the most fundamental level when you learn about these subjects at school they’re maybe just about still relevant, but certainly once you get to university and postgraduate level then these boundaries blur completely. And quantum biology is just one example. Other examples are Artificial Intelligence, the nature of consciousness, and nanotechnology—does it belong to chemistry, material sciences, engineering, genetics? Already we’re seeing a lot of people from different areas of science all working together and that’s where the big breakthroughs of science are going to come from in the coming decades.