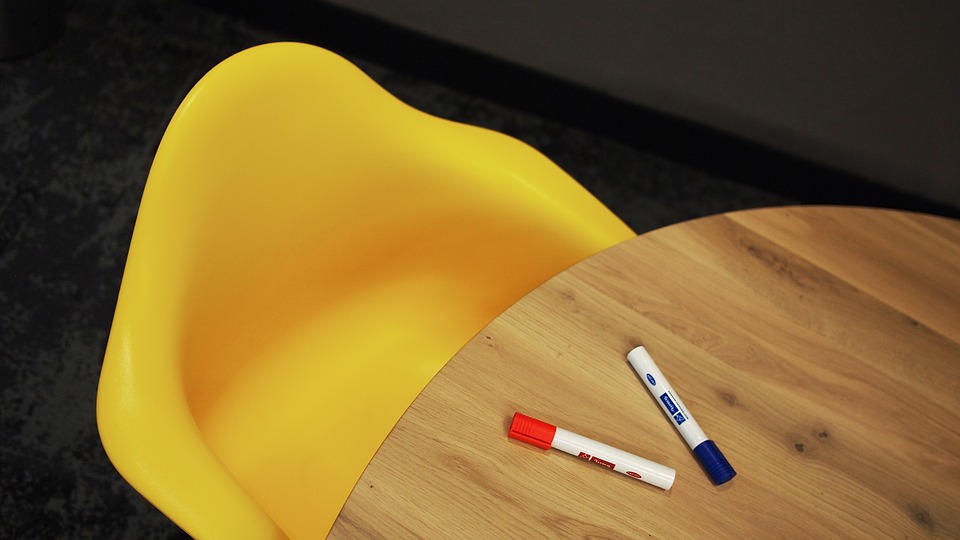 Reminiscing about my freshers’ week last year, the mandatory talks on alcohol awareness and sexual consent were hardly the highlights. However, news this week that students over the UK, including at Oxford, had been walking out of or protesting against sexual consent classes really shocked and upset me.

This year, for the first time ever, freshers at every Oxford college were told to attend mandatory sexual consent workshops as part of freshers’ week. In previous years, whether students were made to attend was at the college’s discretion. This decision has caused much debate about whether students should indeed be forced to attend them. In recent weeks, similar scenarios have occurred at other universities, notably York, where there was a mass student walkout in protest of being forced to attend sexual consent workshops.

I have heard people claim the workshops are patronising, and are described as “how not to rape” talks. This could not be further from the truth. OUSU training workshops encourage facilitators to lead interactive, informal discussions.

Some students claim that they know it all about sexual consent. Don’t rape. No means no. Both of these statements are true, but they do not cover the complexity of sexual consent. Sexual consent is a complex issue and if you don’t understand that, you probably aren’t ready to be having sex in the first place. “No means no” is very black and white. And rightly so. But that only scratches the surface. I would argue that if you don’t acknowledge the complexity of sexual consent and show compassion for those who have been victims as a result of this complexity, amongst other factors, then you shouldn’t be at university.

Speaking to second-year students who have run sexual consent workshops this year, they explained how they discussed cases of sexual violence and asked freshers to discuss where consent was not given, discuss myths arising from the example (including consent for one sexual act automatically meaning giving consent to another) and then move on to the legal definition of consent, covering intoxication and intimidation.

Of course, these workshops are intended to be informative. There are almost always areas of consent covered on which people are not clear. Looking back to my freshers’ week, these workshops played quite a different role. They showed me that Oxford was somewhere that cared about sexual violence; that it was somewhere people could talk to their peers, their welfare team, their tutors about these issues and not feel they are dealing with a taboo subject.

The sad reality is that sexual violence is incredibly prevalent at university. Last year, The Telegraph reported one in three female students at UK universities is sexually assaulted at university. This is a shocking figure. Many students arrive at university having already experienced sexual assault. Moving to university can be an intimidating time and students often feel they have lost the people that they can talk to about such issues. These talks create a compassionate, inclusive environment.

The second-years I spoke to from five different colleges said the workshops they ran were well received, people generally found them informative and that, whilst they thought that it would be an awkward, boring, pointless talk, they actually found it eye-opening. I also spoke to several freshers. Three male freshers told me they assumed the workshop would paint them as potential attackers and lecture them on lad-culture, but that in fact, the workshop discussed assault toward men too.

So should these workshops be mandatory? Absolutely. If they are labelled as optional, the majority of people are not going to attend. Freshers’ week is hectic and exhausting and most people would rather spend 90 minutes with their new found friends than sitting in a seminar room. More importantly, the people who could benefit most from these sorts of workshops are the people least likely to attend.

During freshers’ week, there are many mandatory activities, including other talks, for example on alcohol awareness. What interests me is that, whilst there are the occasional grumbles about sitting in a seminar room for ninety minutes, there have been no mass walkouts from alcohol awareness talks that have made national news. Surely alcohol awareness is a more straightforward issue that it could be deemed patronising to lecture students on.

Whilst these workshops are deemed mandatory, many people are unsure of what the consequences of not attending would be. This seems to vary from college to college. Some colleges take a register as students come in and will follow up on any absent students. Any students without a good reason could have to attend a meeting with the deans or welfare team at their college. Other colleges apparently do not take any register of students arriving at the talk, but workshops are listed as mandatory nonetheless. All colleges seem to make it clear that students can leave at any point during the workshop if they feel triggered by something discussed. Naturally, it can be incredibly traumatic for a survivor of sexual assault to have to discuss scenarios similar to their own and then pick apart what went wrong.

While I believe sexual consent workshops are useful, I do believe they need to be improved. At my college, what was an interactive lecture delivered by the junior deans last year, has evolved into a student-led workshop. This is a pivotal alteration as workshops lead to more equal, involved participation. It also prevents the feeling of being talked down to or patronised, which seems to be a common concern.

Another problem is that sexual consent workshops seem to use examples involving alcohol too often. Certain students, consequently, believe intoxication is the only grey area of sexual consent. This is simply not true and we have to be careful that other scenarios are given attention. Several freshers I have spoken to claim that the workshop “wasn’t very relevant” to them because they do not drink.

Sexual consent workshops need improvement, but they are moving in the right direction. Most importantly, they are now mandatory. Some people argue that a 90 minute workshop is not going to prevent an inherently bad person from raping someone. Sadly, that is true. But it may help a potential attacker to understand the boundaries between right and wrong in a complex sexual scenario. It may help a potential victim to understand that they don’t have to put up with a certain kind of behaviour. It may make one student feel more comfortable discussing issues surrounding sex, and specifically sexual assault, whilst they are at university.

If it does any of those things, even if only for one student, then it is worth everyone being made to attend.