Music journalism has to appeal to all bases. And so, in an attempt to alleviate the suffocating focus on indie music, your humble writer has decided to go mainstream. Here’s an analysis of a ‘Coming Up in 2017’ chart put forward, not by Pitchfork, or Alexis Petridis but by renowned tastemaker Capital FM, the only radio station in the world named after the works of universal arbiter of cool, Karl Marx.

“Are you ALWAYS panicking as to when your fave artist is going to release their album? Well… FEAR NOT! ‘Cos we’ve got ALL of the info you’ll ever need!” screams the article’s description. Looking down the list, my first reaction is one of disgust but, after stoically taking stock (quite literally—I had a Bovril to calm me down), I soon realise Capital FM are completely right. You see, I thought my favourite artist was LCD Soundsystem, but after looking down the list, from which they are absent, I realised Capital’s favourite, Dappy, was a superior choice by far.

Ah yes, former N-Dubz member Dappy, who back in 2012 received a suspended sentence for spitting in the face of two girls at a petrol station in Guildford of all places. If 2016 goes down as the year of the death of Bowie, then 2017 surely will be the year of the rebirth of Dappy.

Clearly litigation is a theme of Capital’s list as further on down we find Chris Brown: yes, he’s back. There’s also 50 Cent, who last summer filed for bankruptcy—turns out his name was just tempting fate after all.

Then there’s Avicii, whose 2016 retirement apparently “hit [Capital FM] hella hard”. Me too, Capital FM, me too. But guess what: he’s back, and he’s out to make, in his own words, “the best damn album of [his] career”. Oxford holds its collective breath in anticipation of more bangers to tear up the floor of Emporium in the vein of ‘Hey Brother’. I haven’t been this excited since the release of the last Avicii album.

Based on Capital FM’s list, the question of whether 2017 will be better than 2016 can be answered with a resounding “no”. 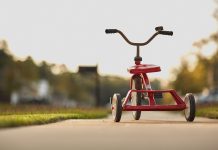 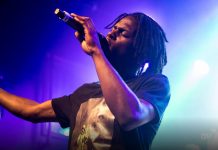 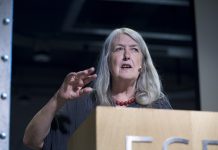 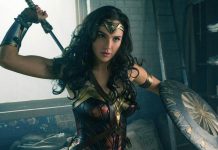 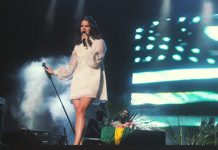 ‘It’s even kind of morale boosting, in a Lana kind of way’