The notable public figures include Shirley Williams and Bryan A. Stevenson 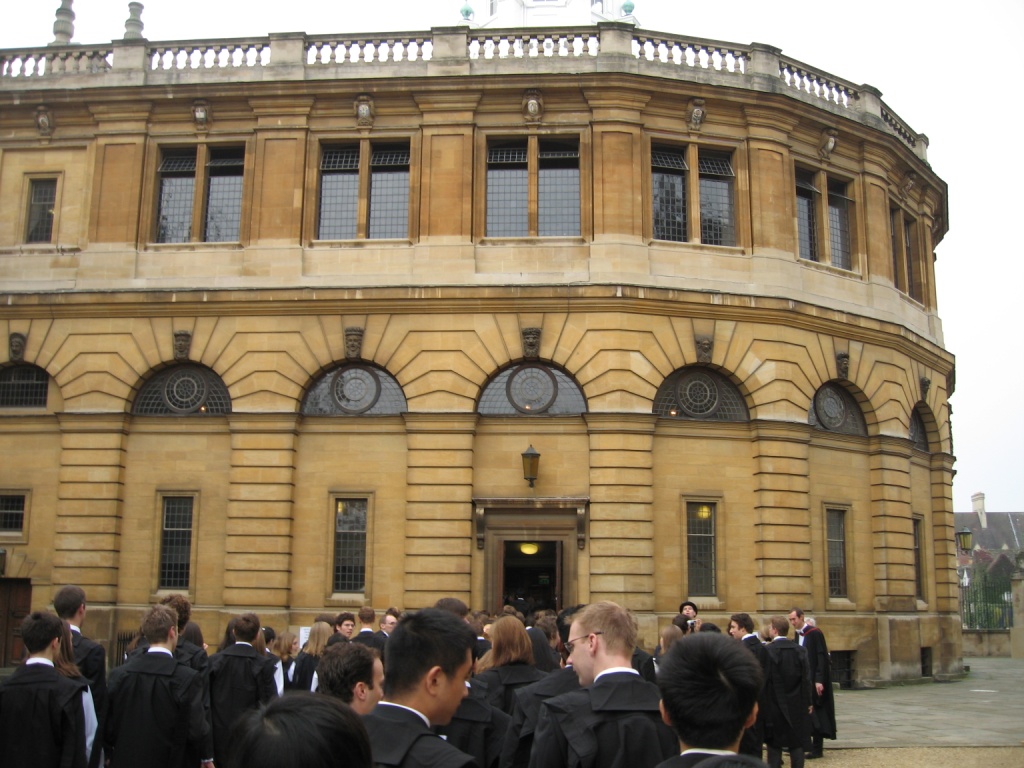 Seven people are to be awarded honorary doctorate degrees from Oxford University at Encaenia, the annual honorary degree presentation.

The recipients this year are Dr Robert Darnton, Professor Eugene Braunwald, Professor Joan Argetsinger Steitz, Professor Judith Weir, Bryan A. Stevenson and Baroness Shirley Williams. This is in recognition of their achievements in their fields, and are subject to approval from the congregation.

Bryan A. Stevenson, who is an attorney and Professor at New York University school of Law, founded the Equal Justice Initiative, a private non-profit law organisation, which focuses on defending those who may have been denied effective representation or fallen victim to racial bias. He is to be awarded with an honorary doctorate of civil law at the end of this academic year. Previously, he has received honorary degrees from universities such as Yale, Princeton, and the University of Pennsylvania, as well as several other awards for the work in his field.

Stevenson told Cherwell: “I am deeply honored and humbled by this unexpected recognition from Oxford University. As one of the world’s most prestigious universities, it will be a singular and distinct privilege to be awarded this degree. However, I am most grateful that Oxford would recognize someone who works on behalf of the incarcerated, condemned and marginalized.”

The composer and Master of the Queen’s Music, Judith Weir, is to become a doctor of music. She was resident composer with the City of Birmingham Symphony Orchestra in the 1990s. In addition, the Boston Symphony Orchestra, the Minnesota Orchestra, and the London Sinfonietta have also commissioned work from Weir.

She told Cherwell: “I admire Oxford University, particularly in the present era for its excellence in the teaching of my own subject, musical composition. So, should the proposal to award me an honorary degree be approved by Congregation at the end of this month, I will be glad to accept.”

Yale Professor of Biochemistry and one of the leading scientists in her field, Joan Argestinger Steitz, is set to receive a doctorate in science, recognising her work into RNA molecules, which play an important role in cancer and infectious diseases. The honorary degree will be an addition to the long list of recognition she has received for her pioneering work.

Speaking to Cherwell, Steitz said: “I am humbled and awed by the honor that Oxford is conferring on me. I have been privileged to have been a part of the 20th century revolution in biology. The time I spent as a postdoc at the MRC Laboratory of Molecular Biology in Cambridge sealed my devotion to the molecule I love best, RNA, as well as my love of England.”

Robert Darnton, a cultural historian and academic librarian, who studied at Oxford University on a Rhodes scholarship, is to be presented with a doctor of letters. His current research focuses on topics such as French culture in the 18th century and the history of the book.

Speaking to Cherwell of his time at Oxford, he said: “My tutors opened up whole new vistas of understanding when I was a student, and I learned a great deal from colleagues and friends in later years, when I was offered hospitality at Balliol and All Souls.”

Oxford students showed somewhat conflicting opinions on awarding of honorary degrees. In response to the honorary degrees, Jacob Greenhouse, a student at Regent’s Park College said: “I don’t think that honorary degrees are a huge problem. They tend to be given out to older members of society who have made a huge difference to the world. It’s not as if they are then going to use these degrees to some use, they are more ceremonial and everyone knows that.”

An undergraduate who wished to remain anonymous told Cherwell: “These are arbitrary titles awarded to valuable members of society, yet in some ways devalue the months of successive hard work of true PhD students.”

Honorary degrees have been awarded by the University of Oxford since 1478.