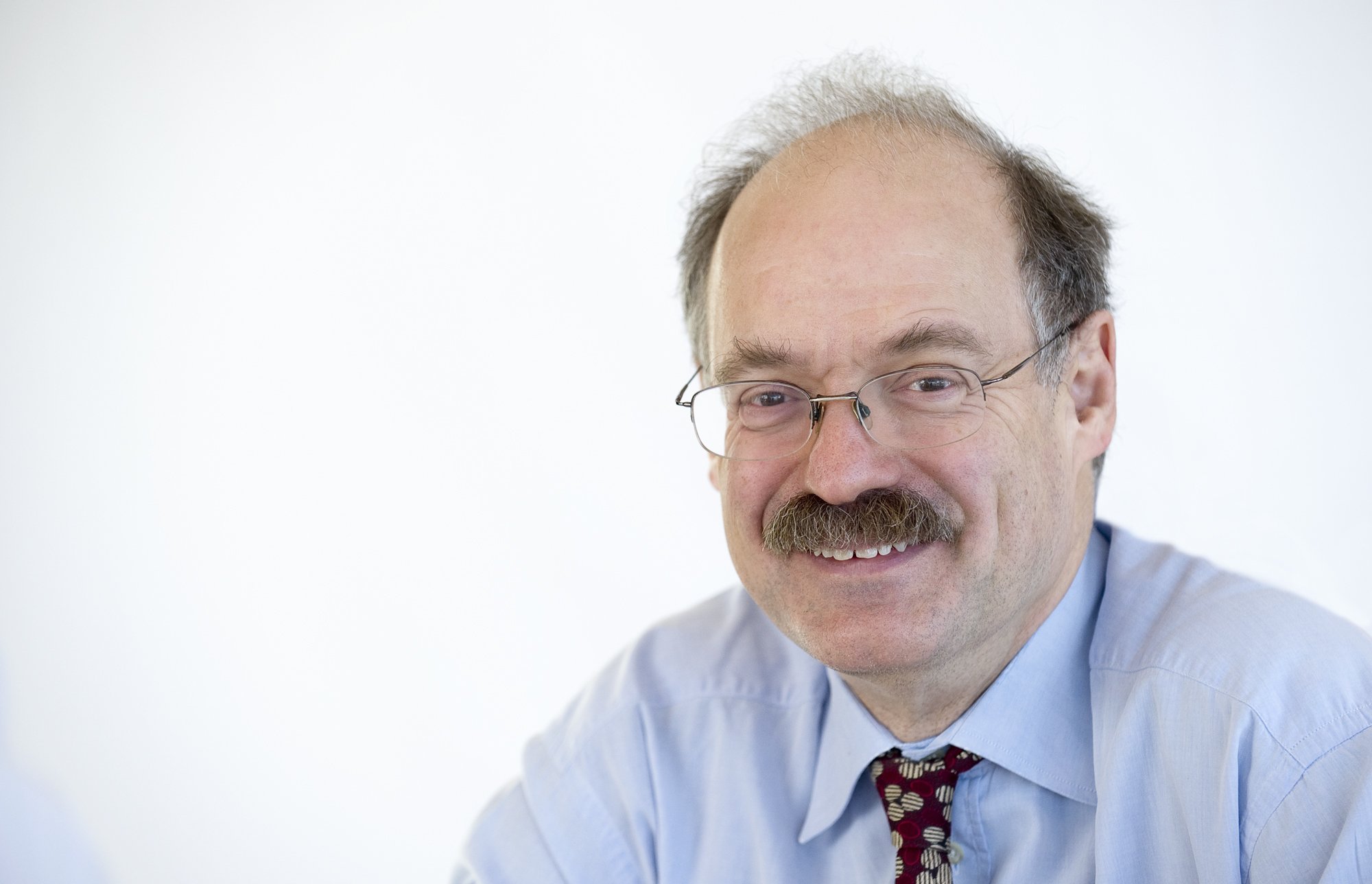 In his own words, Sir Mark Walport’s job is “to advise government on all of the sciences—on physical sciences, on engineering, on technology, and on social science as well. It’s what the Germans would call Wissenshaft.” Cherwell went to Westminster to speak with him about science advice in Parliament.

Science students can sometimes find themselves thinking that the only way to stay in science after university is with research or academia. What would you say to this?

Do you personally find it more challenging to communicate some topics than others as a result of your background training in the medical sciences?

It’s inevitable you feel at home in the areas of science that you’ve worked in more than in other areas, but in a funny kind of way in my job. My job is not to know the whole of science, engineering and technology—you couldn’t possibly—it’s to act as a transmission mechanism. My job is to find the best advice wherever it is, be it in academia, be it in industry, be it amongst government scientists and then to communicate it effectively. So, actually, not being an expert myself in areas of climate, for example, or physics is a benefit in some ways because it means that I have to learn to understand it in a way that I can communicate it effectively. I tend to see where the jargon is much more easily.

Do you find that once you’re in a position [of responsibility] it’s easier to encompass multiple roles than having many dispirit people to do separate roles?

It’s an important tool for providing scientific input to government. The other way to look at it is to see it as one of three broad areas where I provide advice. One is around national resilience and emergencies. I provide advice on flooding for example, or on Ebola and Zika more recently, and I chair a committee which is called SAGE (Scientific Advice Group in Emergencies), part of our national emergency response. If there’s an emergency where science is involved then we pull together a group of experts; the geometry of the people varies according to the emergency. That feeds directly into COBRA. I work on the National Risk Register and we rehearse things as well so we are prepared for emergencies, although you can never predict the next emergency. Nevertheless we think ahead wherever we can.

The second area is in evidence broadly for government policy. For example thinking about research and innovation so we can meet our initial reduction targets for carbon dioxide and other greenhouse gases.

The third area is broadly science and the economy. And an area which is related to that is how the UK can make the best use of technology given that we are going through an extraordinary industrial revolution at the moment driven by data, computing, and information technology. That’s important to government for three reasons really. It’s important because modern technology collects large amounts of data and that can be used, if used wisely, to make better policy. Secondly technology enables delivery of services in ways that weren’t possible before, and thirdly technology is important for the economy because that’s where the new businesses are being developed.

When you were speaking in Oxford in February 2016 you said that science was an international collaboration. Do you think this is going to change post Brexit?

With all the talk of ‘post-truth’, do you find that populism often ‘trumps’ scientific evidence?

[It was] Daniel Moynihan who said you can have your own opinions but you can’t have your own truths. When it comes to physical and biological sciences there are right answers to a lot of the questions we are talking about. You can have any opinion you like about climate change, but at the end of the day there is actually a right answer.

Does it affect the topics you are asked to advise on? Or which are prioritised?

I often make the point that policy makers look through three lenses: the lens of what do I know about ‘x’—that’s the evidence lens, where I come into play—, the lens of policy deliverability, because you can have a great idea for a policy but if it can’t be delivered then it’s no policy at all, and the third is the lens of their human values, their personal values, their political values, their social values, the values of their electorate. The [scientific] evidence is a variable part of the policy. If the question is, can I fly jet engines through a cloud of volcanic ash then it is quite likely that the science and engineering evidence will trump other considerations, but in other cases it may well be that emotional, value issues trump the science, [like] in policy over drugs.

The best part of your job?

Finding things out and being able to communicate them in a way that influences policy in a beneficial way. Doing a job and having a worthwhile impact.