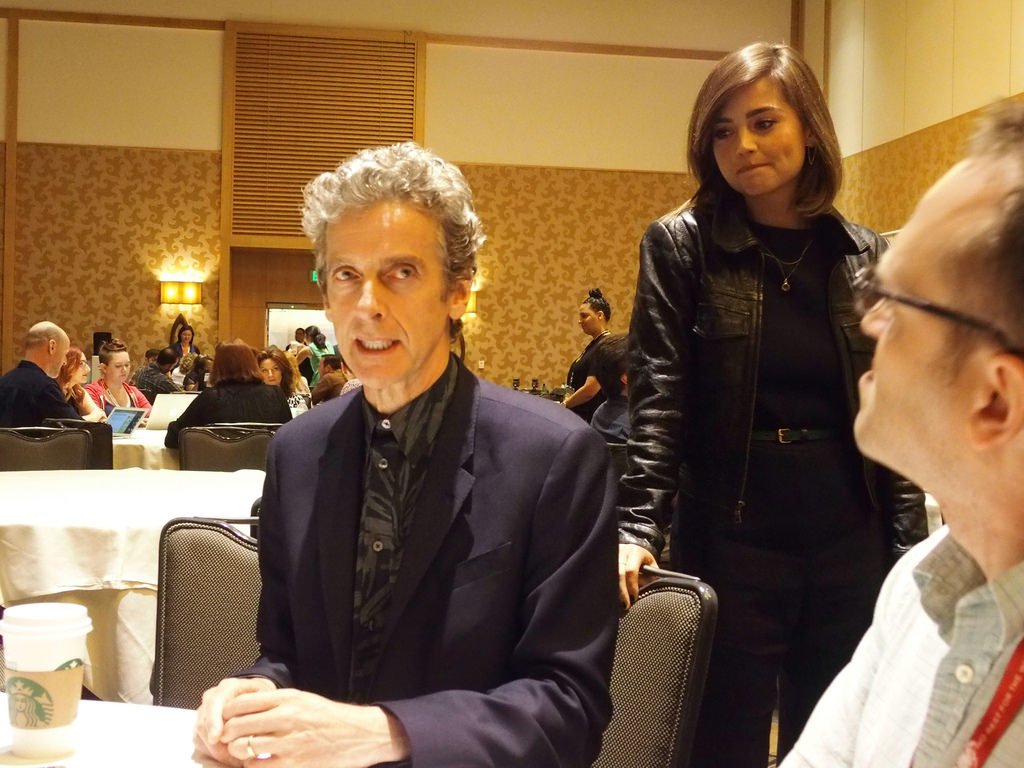 Doctor Who is about to undergo major change, change that it hasn’t seen since the departure of Russell T. Davies in 2010. Not only is Steven Moffat—the head writer and a long-time contributor to the show—hanging up his hat after this year’s Christmas Special, but lead actor Peter Capaldi is preparing to regenerate. As we head into their final run, it feels right to take a look back on their tenure together and examine quite what they’ve achieved so far.

Coming off the back of Series seven—certainly the weakest of the Matt Smith era, and possibly the worst of the revived show—the arrival of Peter Capaldi’s Doctor signalled a welcome change from what had come before. While Matt Smith’s cheerfully childish interpretation of the character was a charming presence onscreen, it had become inextricably linked with the convoluted narrative arcs that dominated his time in the TARDIS. His character could not be separated from Trenzalore and the Silence and the Question, and as that storyline began to crumble under its own weight, it was impossible to avoid feeling a certain degree of animosity towards his incarnation as well.

The emergence of Capaldi’s Doctor was the beginning of a new era, free from the baggage which had weighed down the later parts of Smith’s run. His Doctor was dark and unpredictable, and the show was willing to exploit this rougher side of him for some shocking moments in his first couple of episodes. Did he kill the Clockwork Man at the end of ‘Deep Breath’? How he could allow the soldiers to be killed in ‘Into the Dalek’? This was a ruthless incarnation of our favourite Time Lord, willing to make tough decisions without a moment’s hesitation.

Series eight benefited from this regeneration massively: from the outset, Twelve’s next move was impossible to call. The Doctor-Clara dynamic—which had been mired in overdone romance and wearying mysteries—was reanimated, given new life and set off in a direction as-of-yet unexplored in New Who. This central relationship was complemented by a number of stand-out episodes: ‘Into the Dalek’, ‘Mummy on the Orient Express’ and ‘Listen’ are all excellent demonstrations of quite what the show is capable of, scary and challenging and featuring fresh takes on some of the show’s fundamental elements.

Nevertheless, Series eight was hampered by its inability to let these exciting new dynamics play out: instead of simply presenting the Doctor’s unusual approach to a number of moral dilemmas, he had to navel-gaze endlessly, questioning whether or not he was a good man; his resentment towards soldiers couldn’t just simmer beneath the surface, but had to be made glaringly obvious in his every interaction with Danny Pink. This thematic obviousness, this tell-don’t-show approach, this ten-ton heavy-handedness, reached its nadir in the disappointing series finale. While far from the worst episode of the show, it bumbles around for fifty minutes before reaching a conclusion that most of us knew all along: that the Doctor isn’t good or bad, but simply a traveller trying to do his best. What should have been a stirring reaffirmation of the show’s core principles was instead a redundant response to a question that had been asked so loudly and so incessantly that I had long since stopped caring about the answer.

Series nine was a significant improvement upon its immediate predecessor: the writing was subtler and more effective, episode quality was far more consistent and the use of the two-part format allowed the creation of more complex, engaging narratives. To name a stand-out story would be to do a disservice to the rest of the series. However, one notable failure does hold over from Series 8: a distressingly mediocre finale. The episode somehow squanders the mother of all premises, ignores nine series’ worth of build-up and delivers something that is almost offensive in its unwillingness to engage deeply with the Doctor’s relationship with Gallifrey.

Despite these fluctuations in quality, one thing is abundantly clear: whatever writing he has been given, Capaldi is one of the finest actors to have ever taken up the role of the Doctor. Capable of extraordinary range, gifted with breath-taking comedic timing and delivering gravitas whenever needed, he has elevated the show around him.

His monumental anti-war speech in Series nine’s ‘The Zygon Inversion’ is a perfect demonstration of this: flipping between a hammy American accent and heart-wrenching desperation, he single-handedly holds up a scene which could have been ludicrous if performed by a less talented actor. It is a moment in which he is the Doctor completely—hurt and filled with rage, humorous and silly, desperate to avoid violence and determined to fight the good fight. For all the moral ambiguity of the earlier parts of his run, this is the moment he truly embodies the Doctor. It is a stellar turn and perhaps his single finest moment in the role.

To discuss Capaldi’s Doctor without mentioning ‘Heaven Sent’ would be to discuss him incompletely. ‘Heaven Sent’ remains the towering achievement of his two seasons in the role, and is an episode which stands up there with ‘Blink’, ‘The Waters of Mars’ and ‘The Empty Child/ The Doctor Dances’ as one of the best stories since the show’s revival in 2005. Featuring only brief appearances by Clara and an unnamed Gallifreyan child, the episode is essentially a one-hander, its success entirely contingent upon Capaldi’s performance.

And boy does the episode succeed.

Capaldi’s tenure—like all those of the Doctors which preceded him – has had inconsistent writing and direction, reaching dizzying heights in some episodes and abysmal lows in others (I’m looking at you, ‘Sleep No More’). Despite this rollercoaster ride of quality, Capaldi has been nothing but exceptional, expertly portraying a developing Doctor, convincingly moving from the dangerous, darker Time Lord of Series 8 to the warmer, more sensitive one of ‘The Return of Doctor Mysterio’. While it may be time for a fresh start for the show, it will undoubtedly be a little poorer for having lost this magnificent performer. 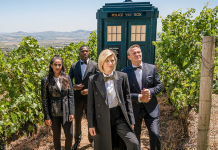 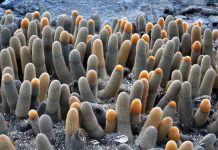 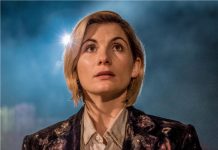 Bringing Doctor Who out of the past 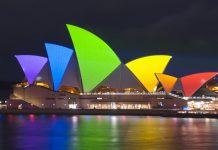 The beach and the Bod 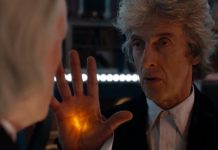 Doctor Who: Twice Upon a Time review – ‘the show regenerates, and not a moment too soon’