After working on a Channel 4 documentary on masculinity, William Atkinson reflects on the role of culture in the formation of male identity 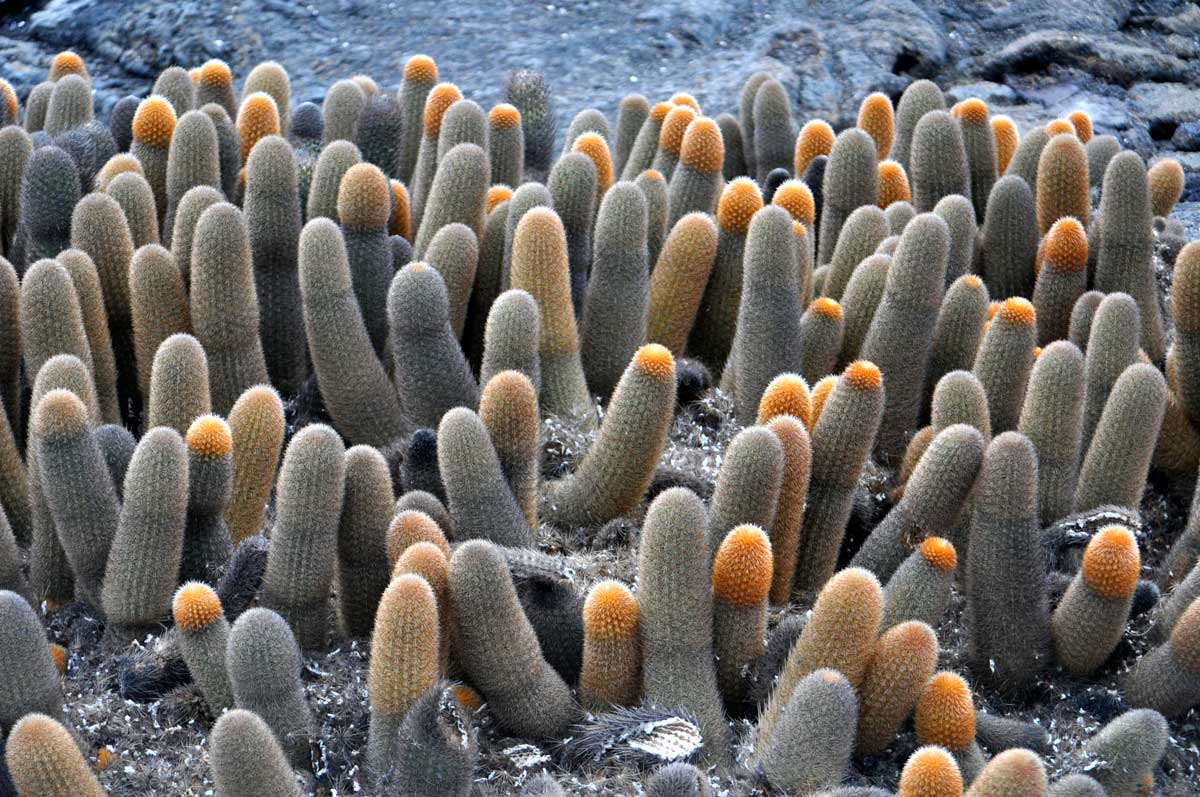 The current US President is not famous for flashes of wisdom. His litany of brainless, outlandish and disturbing comments is well-rehearsed; just mentioning the word Charlottesville attests to the depths he has plunged. But there was something in his response to the grotesque mass shootings in El Paso and Dayton in the past weeks that stuck with me. He blamed the hideous massacres on violent video games. Of course, there’s a much simpler explanation: in a country where military-grade weaponry is available so easily, it’s tragically unsurprising that tragedies like this can occur with alarming frequency. In blaming violent video games, the President simply cast around for a scapegoat for the Second Amendment. Most studies in fact show little to no correlation between playing violent video games and a tendency towards violence.

But there was something in the President’s comments that made me stop and think, no matter how much I disagreed with them. Recently, I’ve had the fortune to work for Channel 4 on an upcoming documentary discussing men and masculinity in the 21st century. I’ve been researching how personal experiences influence men, and learn what impact parenting, body image, random trauma, sexuality and a dozen other factors have on making men who they are. Stripping away the Trump’s tone-deaf bluster, and there’s the start of an important question. What impact does the culture men consume have on their masculinity?

This is obviously not an easy question to answer. What do we mean by culture? Does opera influence us the same way as Call of Duty; Amadeus as American Pie? But culture seems like it would be a major influence on male identity.  It gives us role models, inspirations and archetypes. Outside of our fathers or friends, it’s the most obvious and readily accessible guide on “how to be a man” out there. I should know: it could be argued the TV hero of my childhood made me the man I am today.

I was a Doctor Who nut as a kid. Shown it first by my Dad as a toddler, I became an obsessive. I was encyclopaedic on episodes dating from the 1960s, collected all the books and magazines I could lay my hands on, and even won a World Book Day costume competition at my school dressed like Tom Baker. But that was only the start. It was revering a hero who prioritised intelligence over fisticuffs that got me interested in history and studying. It made me bookish, which for better or worse is what dictated by path through school and got me to Oxford. In many ways, I’ll live my life in the shadow of Doctor Who. Though hopefully in a way that sounds less pretentious or socially embarrassing.

So if a silly old sci-fi show could have that affect on me, it’s easy to say that culture must have a transformative affect of men’s lives. We see it played out every day. From links of “Drill” music and gang culture, to young boys idolising Premiership footballers and Hollywood superheroes, to stereotypical family dynamics playing out in sitcoms-by-numbers across all the major channels, there are obvious ties between contemporary culture consumed by men and the people we turn out to be. This can’t be a recent development: how many young men who have tried to impress as Romantics in the style of Shelly, Keats and Heathcliff in the 1800s, or with a Beatles’ haircut in the 60s?

This comes back to the very reason why we consume culture, both for men and women: escapism. It’s entertainment that lets us briefly step away from drab reality. It’s no wonder we try to look for parallels and heroes in the works we read or watch. But therein lies a problem. What do we do if the culture we consume is portrays a certain vision of masculinity, as violent and hateful as that of the El Paso and Daynton shooters? Do our concerns over masculinity find their roots in a traditional image of the strong masculine hero, mixed in with an increasing numbness to violence, bad behaviour and debauchery found in contemporary culture to create something truly toxic?

No, because that’s much too simplistic. Yes, culture can reinforce stereotypes, but men are much more multifarious. Works like Mahtab Hussain’s photographic series on British Asian men in working-class communities is a case in point. It brings out common features between men from similar backgrounds, but also shows how different they are. That’s from things as simple as wearing suits over tracksuits,to debunking stereotypes. Similar to shows like Man Like Mobeen, it shows there’s the potential for far more nuance and kindness than the trope of gruff and foolhardy masculinity allows.

Blaming culture for masculinity is putting the cart before the horse. Men are individuals, and that dictates the culture they seek out. I don’t doubt this can have an affect on them, but it isn’t the sole source of who they are. After all, Doctor Who wouldn’t have impacted toddler William as much as it did, had I not already been interested in exciting stories and big scary monsters, though hiding behind the sofa was admittedly not a pre-existing hobby. Culture gives us ideas and heroes, but we are all ultimately individuals. Contrary to the President’s insinuation, video games did not make those two shooters the monsters they are. The fault lies in something far deeper and more twisted within themselves, and American society. Blaming Call of Duty is no substitute for scrapping the Second Amendment.